People around the world love and grieve nature in unique ways

Research on our relationships with nature focuses on cultures in wealthy, developed countries. 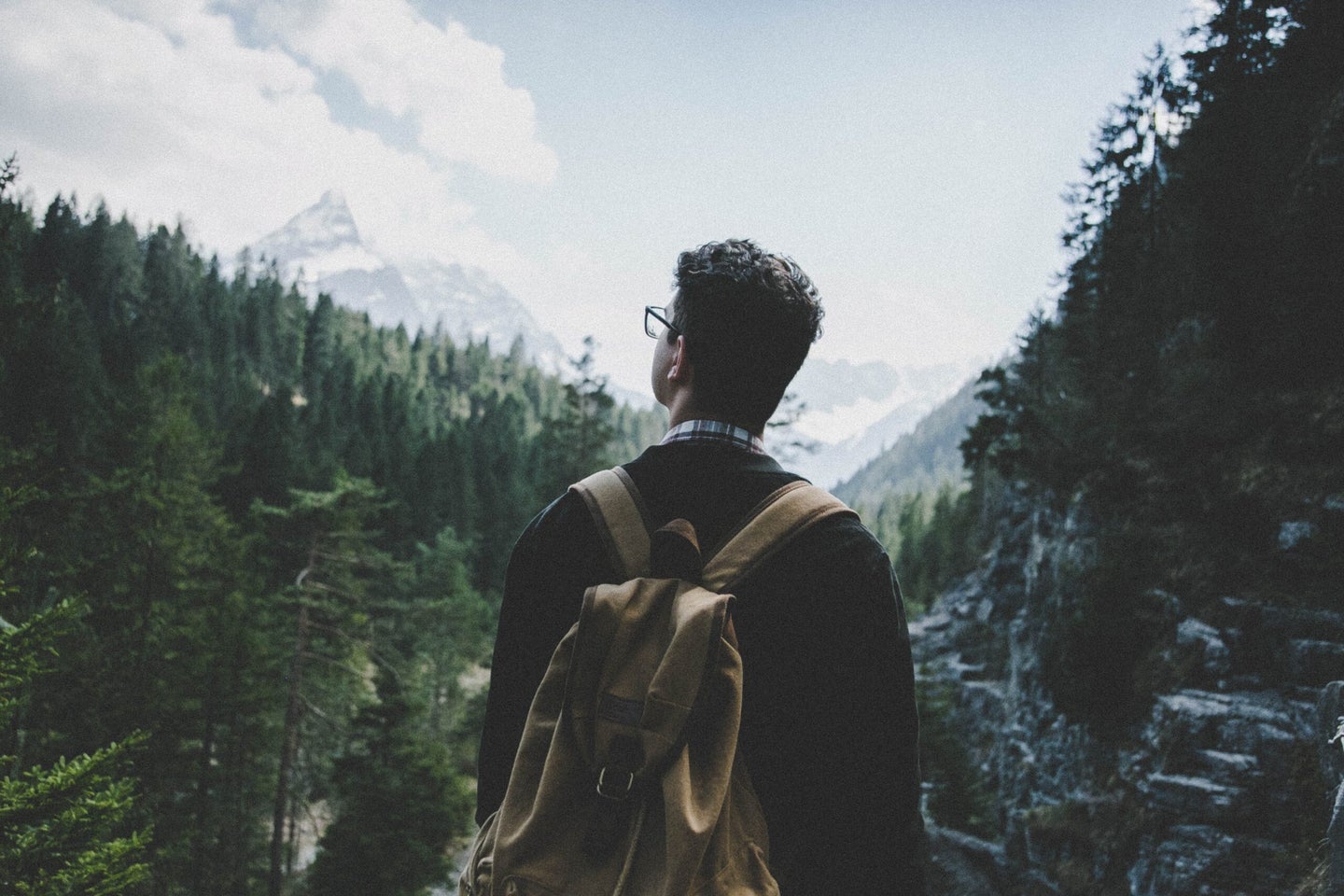 The Western understanding of the relationship between humans, nature, and mental health is limited. Lucas Allmann/Pexels
SHARE

The message of spending time in nature to elevate our mental health pops up everywhere: self care books, blogs, and even on some of the most authoritative medical websites. But like so much data, the information we have on nature’s role in human well-being is incomplete.

New research out last week in the journal Current Research in Environmental Sustainability found that out of 174 expert-reviewed studies on nature and mental health benefits published between 2010 and 2020, 95 percent occurred in high-income countries across North America, Europe, and East Asia. Research based in the Global South was more or less absent—and only 4 percent of studies took place in medium-income countries, with none in low-income nations. Additionally, 62 percent of the studies didn’t report participant ethnicity.

“I can’t say that we were hugely surprised,” says Rachelle Gould, a professor at the University of Vermont’s Rubenstein School of Environment and Natural Resources and an author of the new paper. “Unfortunately, we anticipated that this might be the case.”

The skew in mental health research is notable, primarily because most people live in parts of the world that aren’t in the Western Hemisphere, formally educated, industrialized, rich, and democratic, otherwise known as WEIRD zones. Still, a huge number of universal conclusions are based on data collected from inhabitants of these areas. And when it comes to our relationships with nature, the cultures around us play a heavy factor.

“It is really important to know the details of how nature impacts us in intangible ways,” Gould says. “There’s some of it that probably is universal, but there are also maybe some that are culturally specific.”

Cultural differences can be as simple as what we perceive nature to be. In Western traditions, people may associate nature with forests or parks. But for others, including lead study author Carlos Andres Gallegos-Riofrío, the connection can look very different. Gallegos-Riofrío is from Ecuador, and his vision of nature includes the high-altitude grasslands of the Andes that provide water for millions of people. But this landscape is incredibly unique to his region. Denizens of other parts of the world might have desert landscapes as part of their “nature,” in stark contrast to the greenery that’s typically considered “natural.”

[Related: Nature saves us trillions of dollars in healthcare]

“All the time it’s forest and parks,” Gallegos-Riofrío explains. “[It’s] another sign of how dominant the cultural mark of [Western culture] is in this type of work.”

Additionally, the way that we see nature in relation to ourselves varies greatly by how we’re raised. While most everybody can enjoy a walk in the park, for some cultures, particularly in non-Western ones, the relationship with nature can be familial, adds Gould. For Indigenous groups, nature might represent more than a physical part of the world: It is kinship, she says, and often a “profound experience”.

“I see it in my regular world when I’m working with Indigenous populations, what people call Pachamama, which is Mother Nature,” says Gallegos-Riofrío. “In Ecuador, they are referring to something that is so fundamental to their existence. Pachamama is everything, including people. Pachamama is your field, where you grow the food. Pachamama is your whole territory.”

This research also matters in the context of climate change, which is already directly harming people of color and poorer nations the most. Climate anxiety is a burgeoning field of assessing how people are responding to the destruction of the environment: Within that, it’s crucial to understand how different cultural factors play into the anxiety. So far the field of study is mostly a “largely white phenomenon,” Gould says.

Gallegos-Riofrío says that environmental destruction can bring about extremely different responses in different cultural groups. For example, he worked with an Indigenous population that had to be relocated due to a volcanic eruption, and found that they were distressed because they could not stay with the land, even in its last livable moments.

“Especially the elders, they said, ‘no, I prefer to stay here and die here rather than to move, because this is me. These spaces are all me, these animals. How can I leave them behind?’” he says. “It was so cruel, so sad. We are not capturing these things in [nature and well-being research], but we must.”

[Related: We can’t truly protect the environment unless we tackle social justice issues, too]

Our relationship with nature is far from static, Gould adds; especially in times when the climate is changing rapidly, it’s crucial to know how different people feel and react to their own natural surroundings. While a landscape being destroyed can be disheartening for most people, it might take on a whole new meaning of grief for those who have lived there for centuries.

“Part of it is that it’s sort of looking at the flip side that yes, nature is really good for our mental well-being. But when nature is being degraded and with climate change, it hurts,” says Gould. “I think understanding the diversity and variation in that hurt is just as important as understanding the diversity and variation in the positives that nature gives us.”