These conservatives want to convince you that climate change is real 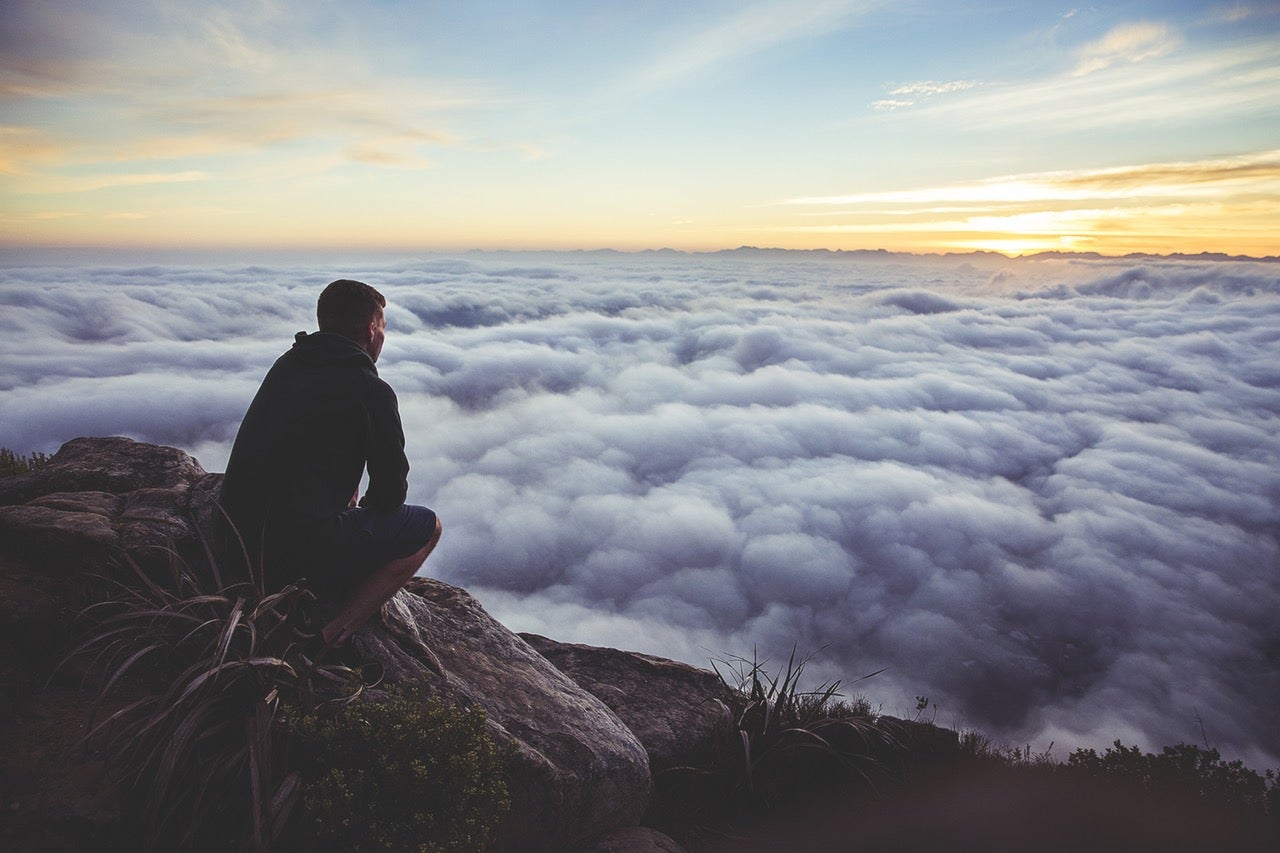 “My co-author Paul Douglas has a saying liberals may not like,” said Republican Rev. Mitch Hescox. “Believing in science doesn’t make you a liberal; it makes you literate.” Hescox, a former coal industry engineer, heads the Evangelical Environment Network and is co-author of the book Caring for Creation: The Evangelical’s Guide to Climate Change and a Healthy Environment. He spoke today about a new television campaign to break through the beltway echo chamber and counter the notion that only liberals believe in climate change.

The ads tackle an increasingly critical question in science – how do you get people to accept a fact with potentially political implications? According to a growing body of research, you separate the science defining the problem from the possible solutions.

Hescox were joined by Jerry Taylor, a former Cato Institute climate skeptic who now advocates for climate science acceptance and Peter Bryn, an ExxonMobil engineer turned climate advocate who works for the Citizen’s Climate Lobby. All have conservative bonafides. All espouse a belief in small government and market-based solutions. And all accept the science that says climate change is real. Their goal isn’t to get conservatives to clamber behind regulation or larger government, but rather to break the frame which has made climate change into a liberal vs conservative issue.

According to Naomi Oreskes, a professor of the History of Science at Harvard University, that framing has led to a split along political lines not observed in other countries. Speaking earlier this year at the American Association for the Advancement of Science’s annual conference, Oreskes noted that in the United States we’ve conflated the acceptance that there is a problem with support for some particular course of action to fix it. And some of the solutions are anathema to conservative values. It becomes easier to deny climate science than to accept potentially unpalatable solutions.

“Some people are skeptical because of what I like to call solution aversion,” said Peter Byrn. “This is the thought that, hey, if I accept climate change science then I have to give up my car…I have to walk everywhere…I have to give up everything…I have to live in a cave. There’s a lot of people who say, if I trust science, what does that mean to my lifestyle? What does it mean to the prosperity of the country?”

But not all potential solutions involve dwelling in caves—or even intense government regulation.

“I was at ExxonMobil for eight years, and that’s where I became a believer in carbon pricing as an efficient, effective market-based solution to deal with climate risk,” said Bryn.

The basis for carbon pricing is to address what economists call an externality—that is, costs that aren’t born by either the producer or the consumer of a good. If you’ve ever been pulled from your slumber early on a weekend morning by an overly eager neighbor with a lawn mower, you’ve experienced a negative externality. Burning fossil fuels causes climate externalities in the form of sea level rise, hotter temperatures, and droughts. A carbon excise fee is one potential solution.

“House Republican leadership have promised to advance a massive tax reform plan which could add anywhere from 4- to 7 trillion dollars over ten years to an already mushrooming debt with absolutely no proposal as to how to pay for them,” noted George Frampton, the co-founder of the Partnership for Responsible Growth and co-sponsor of the advertising campaign. “Revenue from a carbon excise fee on carbon fuels could provide 2 trillion dollars or more as a pay for tax reform.”

But the first two ads (out of a planned series of six) aren’t focused on specific policy prescriptions. One, Gone Fishin’, makes it clear what rising sea levels would actually mean for the planet. Dentists illustrates the absurdity behind the idea that the basic science of climate change remains unsettled.

And yet, although 97 percent of climate scientists agree that climate change is man-made and very real, the federal government is stopping research on the subject and unwinding efforts meant to slow climate change’s impact and mitigate its effects. Over the weekend, the Environmental Protection Agency scrubbed any significant mention of climate change from its website.

“What we’re trying to do is counter the continued noise inside the Washington bubble that doubt about climate change should give us an excuse not to move forward,” said Frampton.

“It seems to me that most of the conservatives I talk to believe that there is dispute about climate science and that it is unsettled, and there are people on this side and that side of the divide without any real consensus. And the reality is that’s simply not true,” said Taylor, who noted that many prominent climate skeptics don’t even argue that global warming isn’t happening—just that it won’t be as bad as others predict.

“The case for climate action and the case for global warming and industrial emissions come from multiple lines of evidence,” said Taylor. “It’s not just computer modeling that suggests these things are true. It’s an understanding of paleo climate records; it’s understandings of metrics of present day climate, which when coupled with climate sensitivity might tell us something about how the planet is responding to global warming. The thermostatic records all demonstrate it. Basic physics explains it. If global warming isn’t happening, then virtually everything we know about physics is wrong.”