What is ecocide, and why might it be criminalized worldwide?

Intentionally harming the planet could be discussed in the same international court that tries war crimes. 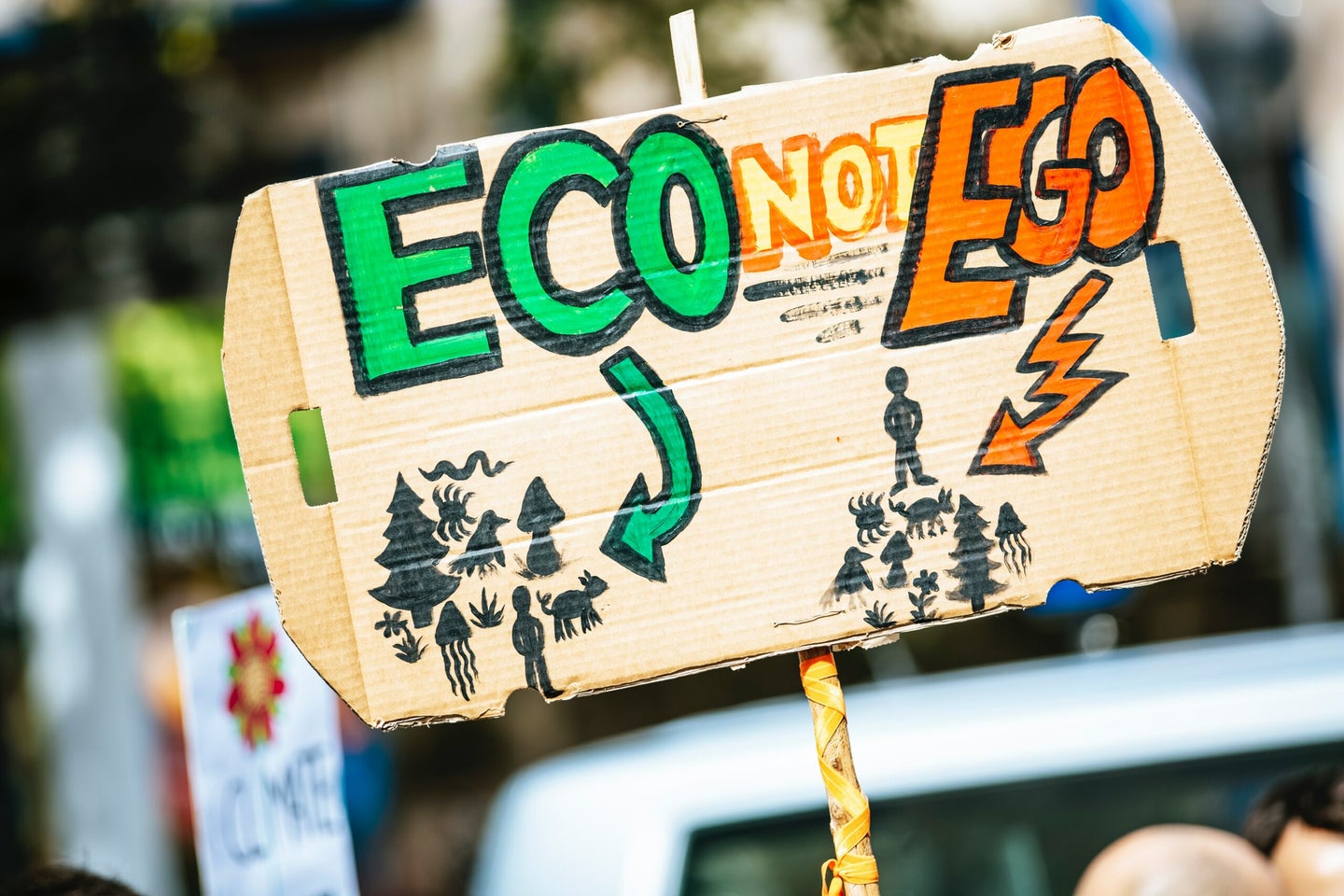 Legal experts have been pushing for recognition of ecocide for decades. Markus Spiske from Pexels
SHARE

After months of deliberation,  a group of international legal experts unveiled a new legal definition of “ecocide” in June. The definition, if adopted by the International Criminal Court (ICC), would put environmental destruction on a par with war crimes and would pave the way for the prosecution of world leaders and corporate chiefs who knowingly use environmental destruction for their own gain.

The panel of 12 legal experts formally termed ecocide as “unlawful or wanton acts committed with knowledge that there is a substantial likelihood of severe and either widespread or long-term damage to the environment being caused by those acts.” They propose adding this to the  “Rome Statute,” a permanent treaty-based international court, which would make it official international criminal law that can be tried for in the International Criminal Court (ICC). The ICC investigates and tries individuals charged with crimes that are of concern to the international community, for example, war crimes.

For a crime to fit the bill, the environmental damage would have to be irreversible or unable to be fixed naturally within a reasonable timeframe, Aljazeera reported. Environmental damage under the definition would include “the earth, its biosphere, cryosphere, lithosphere, hydrosphere, and atmosphere, as well as outer space.” One well-known example is the negative long-term effects of Agent Orange, an herbicide that was used during the Vietnam War decades ago that has proven to be the culprit of health outcomes and has even caused birth defects.

[Related: We can’t truly protect the environment unless we tackle social justice issues, too.]

“There’s been a bit of a gap in the [ecocide] conversation … the term has been around but legally it hasn’t really meant anything. It’s an expressive word and conjures up images of some sort of mass destruction to the environment,” Kate Mackintosh, the inaugural executive director of the Promise Institute for Human Rights at UCLA Law and one of the experts in developing the legal definition for ecocide. “To really get serious about bringing it into law, we thought it was important to have a workable definition.”

The severity of the crime is what could make the case for future prosecution, she says. The law would more or less exist to check, individuals like CEOs and high-ranking government officials and prevent (or, if necessary, punish) excessive harm to the planet.

“Nobody’s necessarily interested in throwing a bunch of people in jail,” Mackintosh says. “The point is that if these people know that they face the risk of going to jail for causing massive environmental destruction that they will change their behavior— or they won’t cause [ecocide to happen] in the first place.”

If successful, ecocide would be prosecuted to the same level as other major crimes like genocide and crimes against humanity. For this to happen, Any one of the ICC’s 123 member states can propose ecocide as an amendment to the Rome Statute. After their proposal, the court’s annual assembly will hold a vote.

Jonathan Adler, a professor of law and the director of the Coleman P. Burke Center for Environmental Law at Case Western Reserve University says that having a clear definition is essential for effective investigation and prosecution in the future if ecocide is added to the list of international crimes.

“There’s a risk of defining too broadly so that it becomes something that can be used opportunistically,” he explains. “If [ecocide] is defined too broadly, it becomes more difficult to apply consistently.”

As important as it is to knock out a specific definition for ecocide, this is not the first time it has been deliberated by legal experts. During Iraqui dictator Saddam Hussein’s regime, chemical weapons were used to deliberately contaminate food, water, soil, and livestock of opposition communities, according to Adler. However, Hussein was eventually tried and executed for his crimes and was not prosecuted for ecocide.

[Related: Chevron just got hit with an official greenwashing complaint. Here’s what that means.]

In 2003, Adler wrote an op-ed for The National Review outlining how the regime was the perfect definition for ecocide. The crucial ingredient in the Hussein regime’s environmental terrorism was intention.

“Most prior instances of ecocide were arguably the result of good intentions gone awry,” he wrote. “The environmental despoliation of the Soviet Republics under Communist rule was the result, in part, of efforts to spur economic development. In the case of Iraq, however, environmental destruction was a means to destroy a people, if not an end in itself.”

This new proposed amendment and definition may be subject to change in the future, and experts behind it like Mackintosh are open to that, as long as there’s hope that their proposal is considered.

“​​What we needed to do was come up with something which was sort of serious enough and credible enough to get the conversation started. Once [the international courts] start looking at it, they may have other ideas and may go in other directions,” she says. “That’s all fine. We just wanted to open the door.”