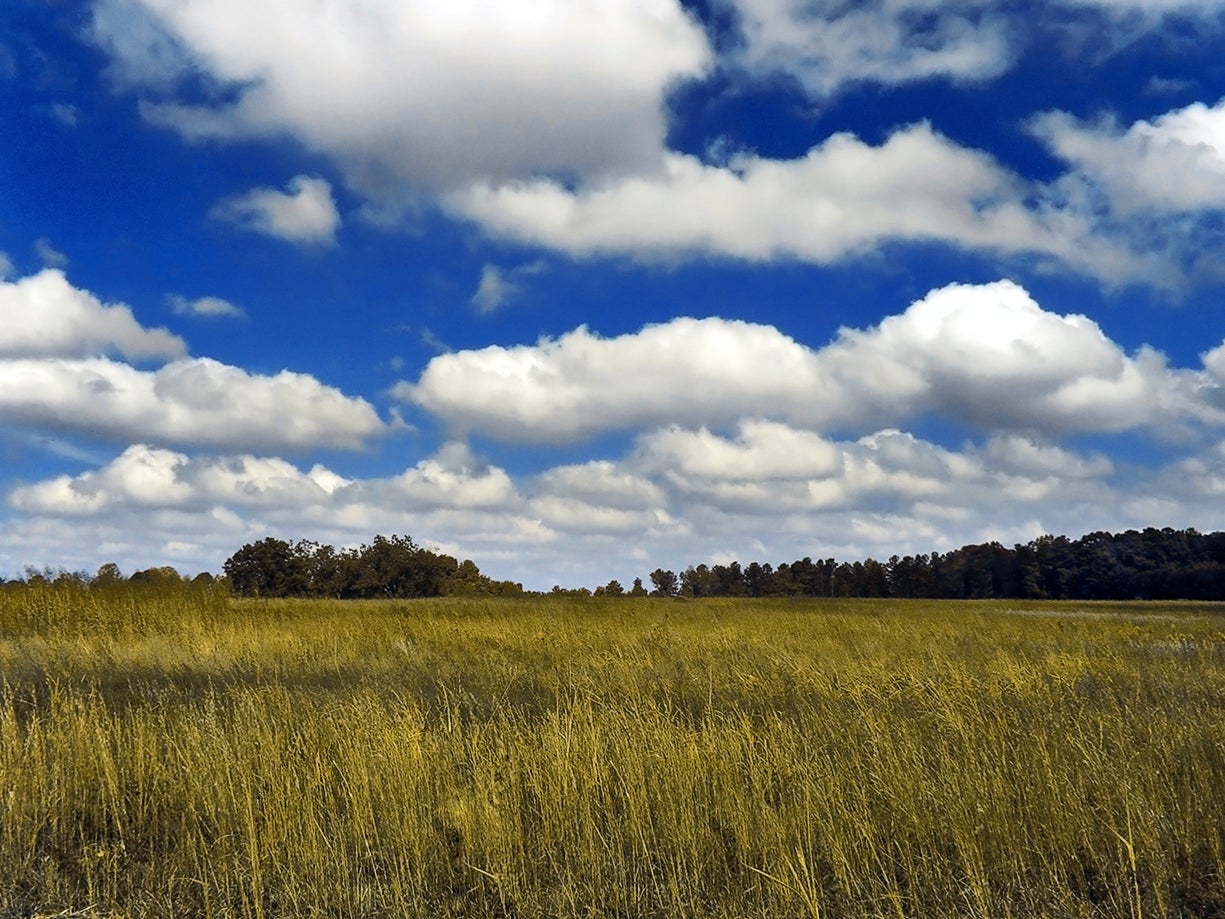 Cloudy days aren’t popular. From the Temptations (“I Got Sunshine”) to the Beatles (“Here Comes the Sun”), it’s the sun looming behind the passing cumulus, and not the cloud formation itself, that gets all the glory.

But an alarming new story in Quanta magazine—forebodingly titled “A World Without Clouds“—suggests we may be taking our fluffy friends for granted. As Natalie Wolchover describes, new climate models, published Monday in the journal Nature Geosciences, indicate stratocumulus clouds (the pretty ones that don’t give way to rain) could go extinct in less than a century. Their demise could, in turn, trigger 14 degrees of atmospheric warming, on top of the 7 degrees already anticipated from carbon emissions directly.

If that weren’t enough, here are five more reasons to thank a cloud today:

Clouds are surprisingly complex phenomena—a cotton candy-wrapped enigma, if you will. On one hand, they act like a warming blanket, absorbing infrared radiation and emitting it downward toward the surface of the Earth. On the other, they cool the planet like a giant umbrella, reflecting incoming sunlight back into space. At a climatic level, this can make for confusing science, but on a scorching hot day, the cooling powers of a passing cloud are clear.

Clouds form when water vapour condenses in the atmosphere. The heavier these floaters become, the more likely they are to precipitate, expelling their contents down to earth in the form of rain or snow, and sometimes sleet or hail. This is essential; without precipitation snow packs would shrink and rivers would dry up. Unfortunately, clouds can’t do it alone—the water cycle requires exchange between liquids on earth and in the atmosphere. As drought looms in many regions of the United States and across the globe, scientists are testing cloud seeding, an unproven method of artificially stimulating rainfall from passing clouds.

Humans have been reading clouds for thousands of years, with inconclusive results. But modern physics suggests these atmospheric wisps really can portend future weather events. Cumulonimbus, those anvil-shaped tufts, indicate rain, as do lots of stripey cirrus clouds. Altocumulus clouds may foreshadow thunderstorms, while eerie green-colored puffs are predictive of tornadoes.

Everyone knows to slap on the sunscreen on a bright day. Fewer choose to lather up in cloudier moments, though. That’s not totally misguided as clouds really do block some of the sun’s potentially-damaging UV rays. But dermatologists still recommend applying sunscreen even on overcast days, because cloud cover is spotty, and surfaces like snow can sneakily reflect sunlight onto your skin. Still, you can still thank your atmospheric wingmen for preventing lobster red skin as best they can.

Look, clouds are just plain beautiful. They swirl through Vincent van Gogh’s “Starry Night,” and take up three-fourths of Andreas Gursky’s “Rhein II,” the most expensive photo ever sold at $4.3 million. The best part is, they’re actually free to view. All you have to do is look up.