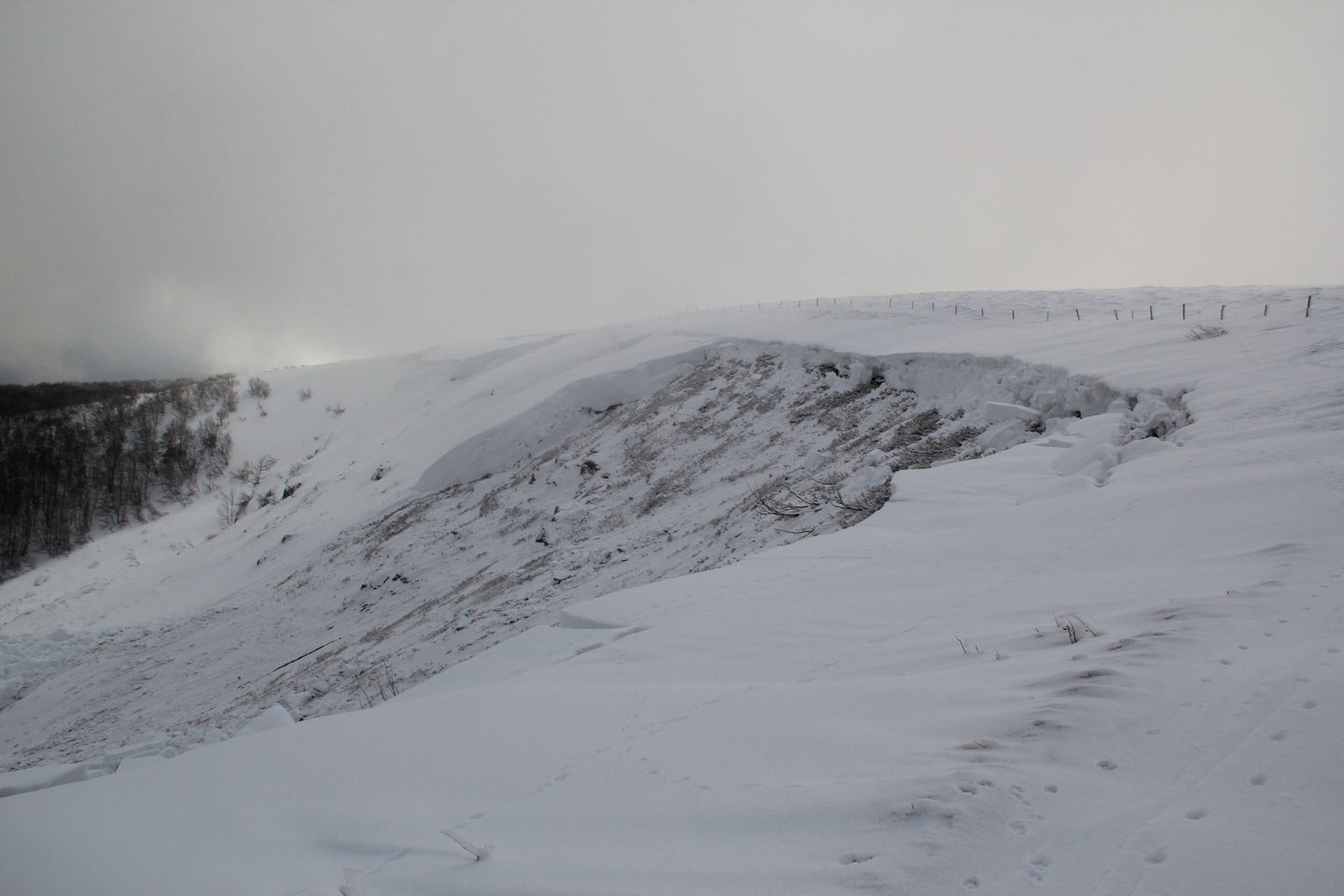 Climate change is worsening many kinds of natural disasters and dangers around the globe, from fires to hurricanes. But there’s one kind of danger that might actually lessen as temperatures heat up, according to an analysis of European avalanches that spans more than two centuries.

Scientists examined climate records and historical documents describing more than 730 avalanches since the 1780s in France’s Vosges Mountains. They saw that when winter temperatures rose in the mid 19th to early 20th centuries, the number and size of avalanches plummeted, and those that did occur seemed to shift upslope.

The findings could have implications for efforts to understand how climate change will affect such hazards in years to come. “If you look back in the past at what happened in such low elevations, you will be able to anticipate what’s going to happen in the future at high elevations,” says Nicolas Eckert, a statistician at the National Research Institute for Agriculture, Food and Environment and Grenoble Alpes University in France. He and his colleagues reported the findings on October 25 in Proceedings of the National Academy of Sciences.

The amount, density, and other physical properties of snow in an area all affect the risk of avalanche. “This means that, in theory, snow avalanches should be very sensitive to climate change,” Eckert says. But until now, he adds, there hadn’t been much investigation into that connection.

Records of past avalanches are often sparse and don’t reach far back enough into the past for long-term trends to become apparent. The Vosges Mountains, a small range in northeast France, are one exception. People have inhabited the area, from its valley floors to the mountain ridges, for centuries.

Eckert and his colleagues were able to gather a wealth of historical documents that referenced 734 avalanches that took place between 1783 and 2013. These included photographs, diaries, administrative documents, postcards, travel guides, and more. Among them were a hand-drawn map from the mid 19th century showing the location of a house damaged by an avalanche, a photo of the aftermath of an avalanche that reached a valley in 1894, and a document that mentioned a man who “died under the ruins of his house that a torrent of snow that rushed from the top of the gully has overthrown from top to bottom” in 1783.

[Related: What to do if you get caught in an avalanche]

The researchers also examined temperature and precipitation records and historical documents that described winter conditions in the region. They then analyzed how both avalanche activity and climate conditions have changed over time.

Initially, their study reports, avalanches were “intense and widespread” across all elevations. But that changed during the period from around 1850 to 1920, when the Little Ice Age (a chilly period that affected Europe and North America from the 14th to 19th centuries) drew to a close. As winter temperatures warmed by about 1.35 degrees Celsius (2.43 degrees Fahrenheit), the area saw seven times fewer avalanches per year. At the same time, such events also shrank in size and occurred over a shorter season.

Perhaps most strikingly, avalanches almost completely vanished from low-elevation sites, and today only persist in the highest zones of the Vosges Mountains. “That all directly comes from the fact that climate has warmed between the mid 19th century and beginning of the 20th century,” Eckert says.

When temperatures rise, snow becomes scarcer. Other characteristics of the remaining cover, including how cold the snow is and how it is layered, may also change in ways that affect avalanche activity.

Today, our climate is heating up due to the use of fossil fuels, and scientists expect snowfall to diminish in many places. This could mean that the risk of avalanches decreases as well, Eckert says. “However, of course we know that there is lots of variability,” he adds, pointing out that warming temperatures are currently driving more intense snowfall and avalanches at very high elevations in the Alps and Himalayas. “So snow avalanches are going to persist in many areas as well, even if they’re decreasing at the lowest altitudes.”

Still, his team’s analysis suggests that avalanche activity at lower elevations may be a preview of what’s in store for higher-elevation terrain. As a next step, he and his colleagues will investigate whether similar patterns may play out in other ranges beyond the Vosges Mountains. They’re also working on predictions for how changes in avalanche activity could translate into changes in the risk to people.

“We can readily compute risk for buildings or people inside buildings, but when it comes to risk for people doing backcountry activities it’s more complicated because they go where they want to go,” Eckert says. “The correlation between a decrease in avalanche activity and a real decrease in risk is not that obvious.”