These plants are napping their way through climate change

Some species are hitting snooze on flowering season to cope with the stresses of a warming planet. 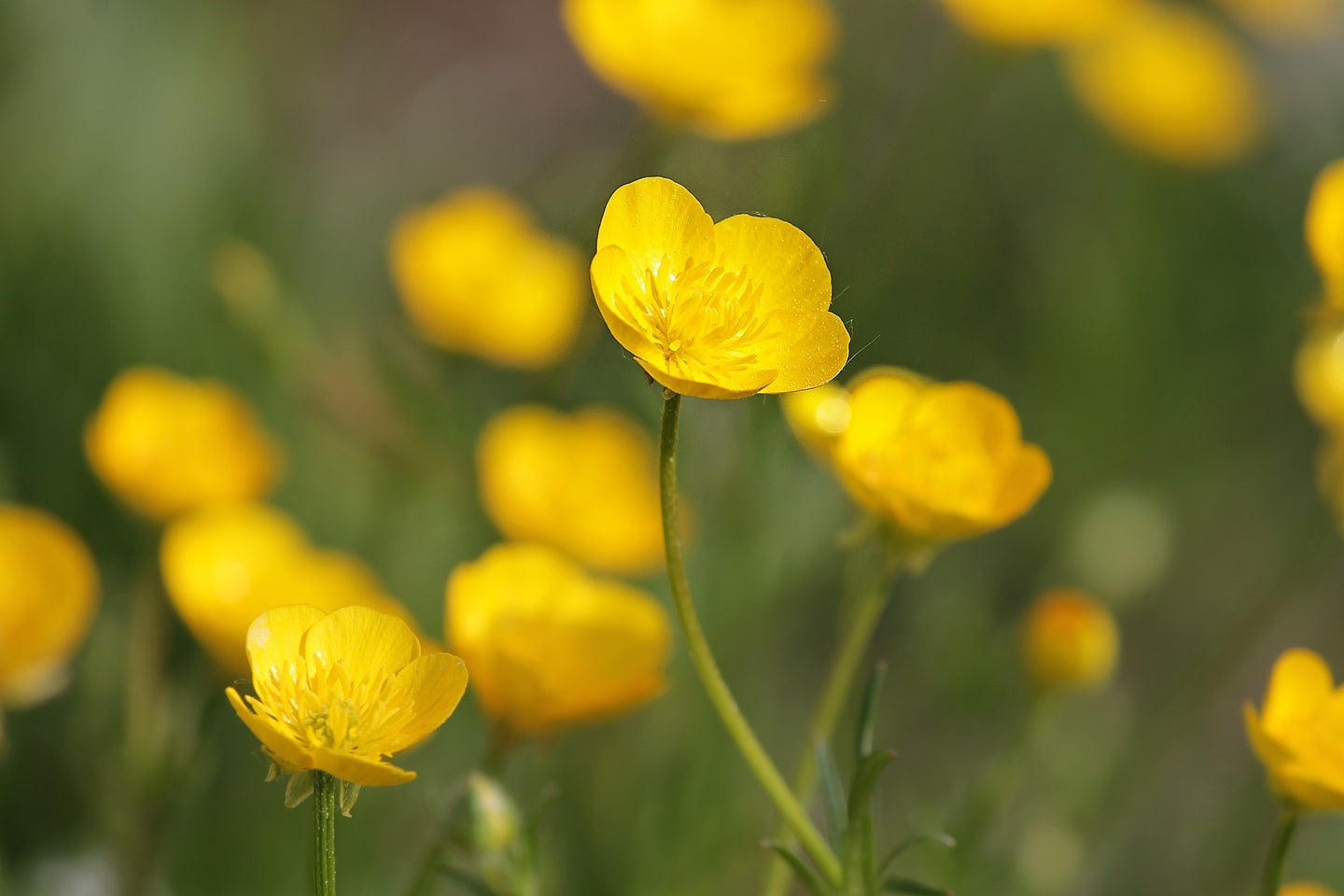 Some plant species have found a novel way to cope with environmental dangers like a prolonged climate change-induced drought: They sleep through it.

An international research team has discovered at least 114 species capable of living dormant under the soil for up to two decades. Dubbed “Rip Van Winkle plants” by scientists, they are still alive — they just don’t poke their heads out every spring. This extended snoozing underground enables them to survive tough times in a wide variety of ecosystems.

The adaptation has evolved over many decades and may well become more common as plants change in response to climate change, according to the researchers. “The condition has evolved many, many times, and I see no reason to believe that it cannot evolve quickly in other species,” said Richard Shefferson, an evolutionary ecologist at the University of Tokyo and lead author of the recent study, published in the journal Ecology Letters. “I don’t think it can be ‘learned,’ but perhaps if environmental conditions were right, then many species that we do not think go dormant might actually do so.”

Dormancy does have a short-term downside — the plants miss the opportunity to grow and reproduce — but in the long-term  they avoid danger and thereby extend their lives. It’s one more adaptation to escape the rigors of climate change — drought, severe rainfall, wildfires, and heat waves — which have already forced plants and animals to evolve, sometimes faster than a species can change.

Plant dormancy isn’t new. It first was observed nearly a century ago, although it hasn’t been studied extensively until recently. “Back in the 1930s or 1940s or so, European biologists started to notice that some individual [plants] occasionally wouldn’t sprout for a year or two, sometimes more, which made dormancy very easy to confuse with death,” said Shefferson. “Then, suddenly, a year or two after last seeing a plant, a large adult plant would appear again, and so had to have been there over the interim period.”

While dormant plants can’t engage in photosynthesis, flower or reproduce, “many species have found ways to overcome the loss of opportunities to photosynthesize, especially by evolving mechanisms to obtain carbohydrates and nutrients from soil-based fungal associates,” said Michael Hutchings, emeritus professor of ecology at the University of Sussex and a co-author on the study. “This allows them to survive and even thrive during dormant periods.”

Many factors besides climate change influence dormancy, among them their location and the appetite of local herbivores, the scientists said. “Individual plants growing in drier or less nutritious sites might be inclined to go into dormancy more,” Shefferson said. “Plants that get munched on more are less likely to be seen in the next year.”

Their study found that dormancy was more common near the equator, where disease, competition, herbivores, and fire are all more severe. “In fire prone areas, there appears to be an advantage to plants remaining dormant and then sprouting after fire, when favorable conditions exist for growth and flowering,” said Eric Menges, a study co-author and senior research biologist at Archbold Biological Station in Venus, Florida.

Shefferson agreed. “Mature plants re-sprout much more after fire,” he said. “Large catastrophic fires are bad everywhere, but if you are a dormancy-prone plant, there is certainly a chance that you can avoid the sterilizing heat of the fire by remaining underground.”

Many species of orchid exhibit this behavior, as well as certain species of fern, many lilies, buttercups, Solomon’s seal, some tulips, likely all of the perennial milkweeds, and some pogonia species, according to Shefferson.

But dormancy poses its own hazards, and doesn’t always protect against climate change. The early spider orchid, which Hutchings has studied for more than 30 years, “certainly has a problem with dormancy as a strategy in a world subject to climate warming, primarily because its life span is very short,” Hutching says. “This puts a lot of pressure on it to set seed in the few years in which it emerges above ground before it dies. Early spider orchid emits a scent that attracts a specialist pollinator — in this case a male bee. This bee tries to copulate with the orchid, because — at least before the climate warmed up too much — female bees would not be flying when the orchid was in flower. In attempting to copulate, the bee would remove pollen masses, which would then be transmitted to the next flower the bee tried to copulate with, resulting in cross-pollination.”

But warmer springs have prompted female bees to emerge too early—before flowering—almost every year. As a result, “the orchid is losing out on visits from the male bee, and rarely setting seed,” Hutchings said. “This illustrates the potential for climate change to threaten survival of populations, and maybe even whole species. We think this is by far the best-documented example to date of climate warming disrupting the vital synchrony between behaviors in different species. Ecologists expect that there are many more as yet undocumented examples of this sort of thing happening.”

If the level of dormancy is very high—as it is with coral root orchids and Indian pipes — land managers sometimes mistakenly believe that their populations have become extinct and don’t realize that it may be best to let sleeping plants lie. “The reality is that the population is still there, but it is mostly underground,” Shefferson said. “I have seen a number of land managers wrestle with whether to keep managing land for a particular plant species once the populations seems to have disappeared. In some cases, plants do sprout up again in the future. This causes headaches for managers and others interested in the conservation of these plants.”

While dormancy certainly can help certain plants survive in a warming world, the researchers say it ultimately won’t save them if temperatures continue to rise unabated.

“Dormancy… may offer an opportunity to hunker down and sit out bad times, but unless future conditions are good enough often enough to encourage emergence, dormancy will eventually do you no good at all,” Hutchings said. “Many plants die in dormancy. So, while dormancy is a help in overcoming the effects of adverse conditions, it’s not a complete insurance against harmful conditions.”