Easily convert a PDF to an image on your phone

Don't download an app you're going to use once. Save yourself the trouble. 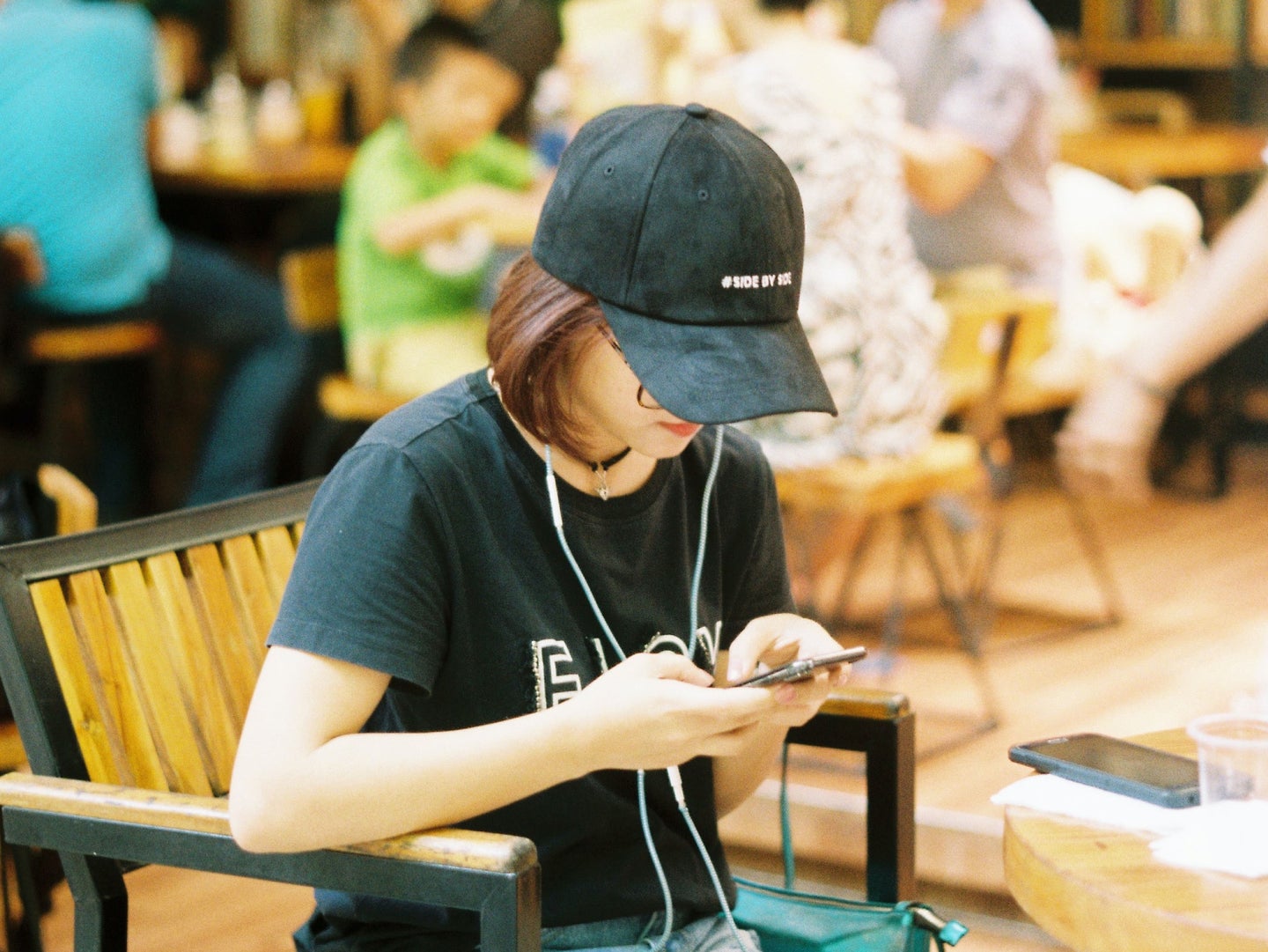 You probably won't have a printer nearby when you're on the go. Andrew Le/Unsplash
SHARE

You may not often want to convert a PDF into a JPG on your phone, but the need inevitably arises at the most inconvenient times. Like when your doctor’s office uses an app that only allows you to upload medical records as images and you don’t have any hard copies to fax, mail, or drop off in person. What’s up with that, Doc?

Unfortunately, there’s no simple built-in way to save a PDF to your camera roll on an iPhone or stock Android device. Some Android manufacturers, including OnePlus, Samsung, and Xiaomi, make it easier with long screenshots, but your phone may not have this ability.

If you’re thinking about downloading a whole new app for a one-time task, stop. We’re here to help.

Take a screenshot yourself

Without a built-in option, you have two choices: take screenshots and crop them on your own, or let a browser-based photo-editing program help you. To be clear, you can technically “screenshot” a full webpage in Safari on iOS, but the resulting file won’t save as an image. It’ll save as a PDF, which is… the opposite of what you’re trying to do. Recording your iPhone or Android phone’s screen is not an option either, because you’ll end up with a video file, not an image.

No matter your phone’s operating system, a screenshot might be the fastest solution. But it’s also the messiest—you may want to crop and tidy up your images before sending them. You’ll also have to take multiple screenshots if your PDF doesn’t fit on your phone’s screen.

On an iPhone without a home button, capture your screen by pressing and releasing the side and volume up buttons at the same time. If your phone has a home button, press and release the home button along with the side or Sleep/Wake buttons together. From there, tap the image preview in the lower left-hand corner to edit, crop, or mark up the shot.

[Related: How to take a screenshot on any device]

On stock Android, press the power and volume down buttons simultaneously. Alternatively, open up the app carousel by swiping up from the bottom of the screen, and tap Screenshot. Open the Google Photos app, tap Library, and then Screenshots. Hit Edit to make changes. On older Android versions, open your phone’s Gallery app, find Album view, and open the Screenshots folder.

Use a photo-editing program

Browser-based image-editing tools are great solutions when you don’t want to buy or download something new. We like Photopea, so we’ll use that as our example here. The advantage to this approach is that you won’t have to crop every page of a multi-page PDF—Photopea does that for you. The time difference is negligible, so do what you prefer. If you spend a little more time on the task, you can also turn a long PDF into a single image file.

[Related: How to make a legendary meme]

First, open Photopea in your browser of choice. Then tap File, Open, and Browse to find the PDF on your phone. It’ll open each page of the PDF in a separate layer, so if you have a five-page document, you’ll have five layers. From there, open File again, tap Export as, and choose your preferred file type. What happens next varies depending on your operating system.

What’s next on iOS

Tap Save in the dialog box that pops up, and iOS will ask if you want to download the image as a zip file. Hit Download, and go to your Files app (if you’ve deleted it for some reason, you can nab it from the App Store).

Inside the On My iPhone folder, tap Downloads. When you touch the zip file, iOS will automatically create a folder with your PDF pages saved as images. Tap the share button (a square with an arrow pointing up out of it) and hit Save Image to save each one to your camera roll.

What’s next on Android

Just as in iOS, tap Save in the dialog box that shows up. If your PDF has two or fewer pages, it’ll automatically download as an image file with the pages pasted together side by side. If, however, you’re dealing with a bigger document, Android will download the different pages of the PDF as individual images in a zip file.

To retrieve it, go to the Files app and tap Downloads. Swipe down to refresh the list if you don’t see the zipped folder. Once you do, tap on it, then touch Extract—the images will appear in the Downloads folder as individual files.

You’ll then see a second dialog box confirming the extraction was successful. Check the box next to Delete ZIP file to get rid of the folder you downloaded from Photopea. Tap Done to finish.

Advanced: merge the layers into a single image

There is a way to use Photopea to turn a multi-page PDF into a single image file, but it takes a little more work and finger dexterity.

Once you have the PDF open in layers, you can arrange them vertically. Tap the Layers (Lay) button on the right-hand side and touch the layer you want to move. Hit the Layers button again to go back to the image. Move the page where you want it and repeat this process with each layer—Photopea should snap each layer to the one above it. If you’re having trouble, try tapping on various layer names within the Layer dialog box to force the program to acknowledge that you want to mess around with the image elements.

[Related: How to use advanced editing tools without ruining your photos]

From there, tap Layer in the menu bar at the top of the browser window to open a drop-down menu. Select Flatten Image and it’ll merge everything into one layer. Next, open File, Export as, and choose your file type. Tap Save in the dialog box that appears, and what happens next will be similar to what we described above for iOS and Android. On iPhones, though, there’s no zip file—just a single image with all your pages stacked on top of each other.

Some Android phones let you take expanded, scrollable screenshots. On Xiaomi, the process involves swiping down with three fingers to bring up a popup that says Scroll. From there, you can scroll and scroll until you tap done. On a OnePlus phone, press the standard Android screenshot button combination (down volume and power together), then select expanded screenshot.

Maybe one day there will be an easier way to do all this, but for now, well, it’s screenshottin’ season.