How To Add Applications To Your Nook E-Reader 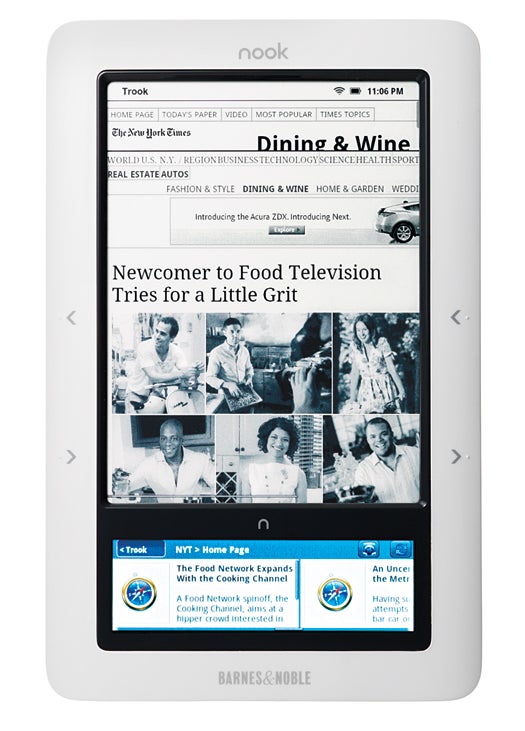 With the glut of e-book readers now on the market, Barnes & Noble’s Nook is easy to overlook—it’s not as ubiquitous as Amazon’s Kindle or as slick as Apple’s iPad. But the Nook has something that its competitors don’t: It runs on Google’s open-source Android platform, so you can hack it to add functions that go well beyond just displaying an e-ink version of War and Peace. Among other things, you can install the Pandora music service, news feeds and a Twitter application, all for free.

Hackers initially came up with a method that requires physically opening up the case to alter the operating system, but now you can tweak the OS with just an extra microSD card and a bit of software trickery. Barnes & Noble probably won’t love the idea (doing the hack will most likely void the Nook’s warranty agreement), but you’ll wind up with a far more useful device than what you get out of the box.

For full details go to nookdevs.com/softroot 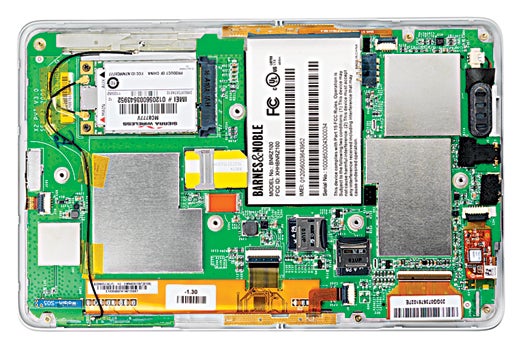 If you want to open your nook, try accessing it’s internal SD card to change the software.

If you’re a diehard hacker, or you just don’t want to buy a new microSD card, you can also alter the Nook by cracking it open. Once you open the case, you can access the internal SD card and change the software. It’s delicate work, but it doesn’t take much longer than the software-only hack. Go to www.nookdevs.com/rooting for full instructions.