They're starting with glaciers and working their way up to space 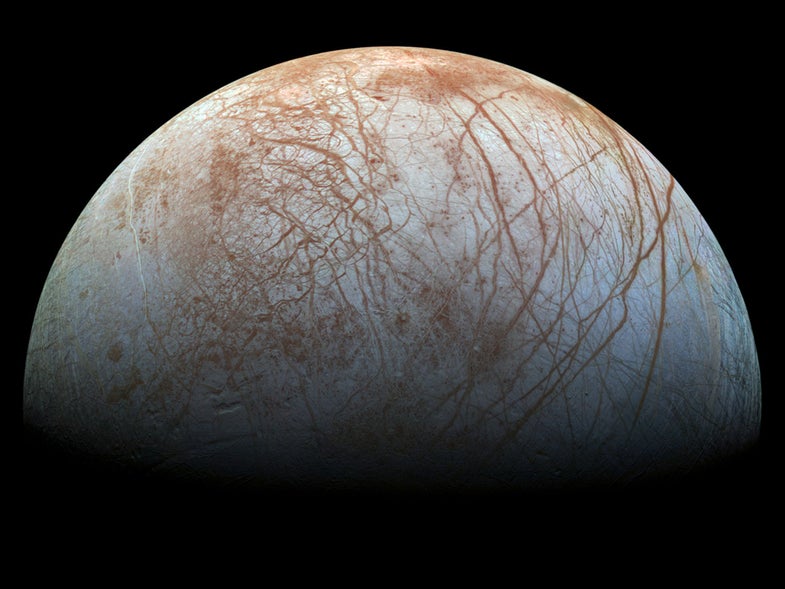 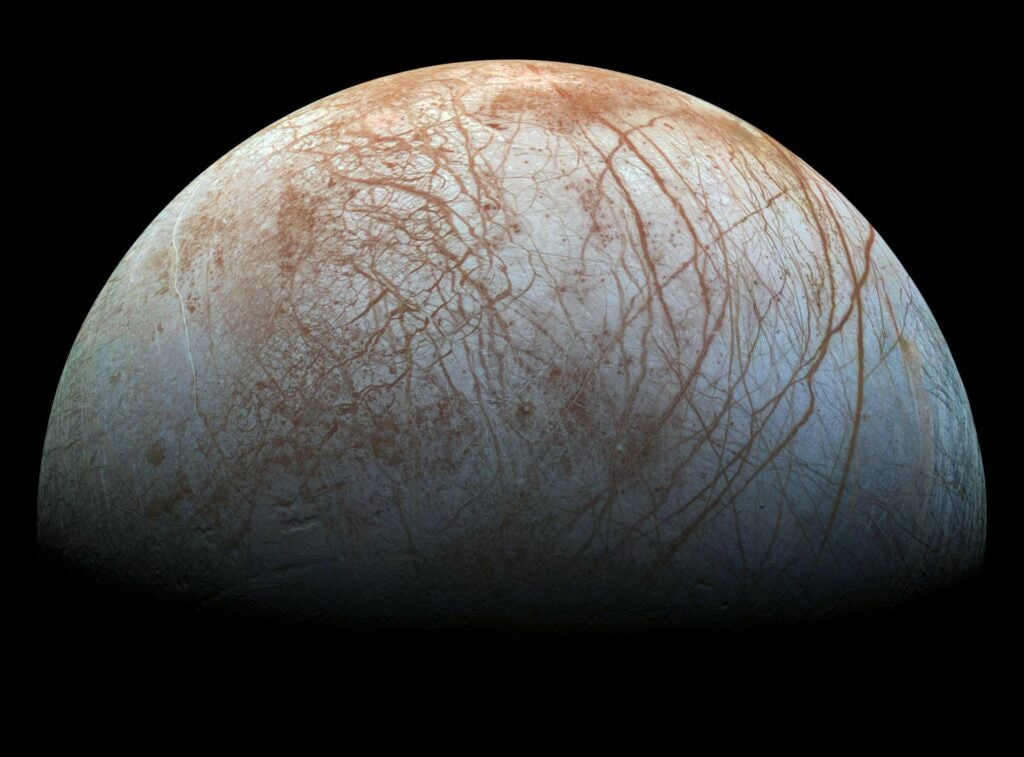 What has lasers, a torpedo-shaped body, and is capable of tunneling where no one has tunneled before? VALKYRIE, one of the ‘cryobots’ that is paving the way towards exploring icy moons like Europa in the future.

Jupiter’s moon Europa is considered a prime candidate for extraterrestrial life with a saltwater ocean buried under a thick crust of ice. Getting to the water from the surface is a difficult task, but some roboticists think they’ve found the answer in robots designed to function well in the cold–cryobots, for short. 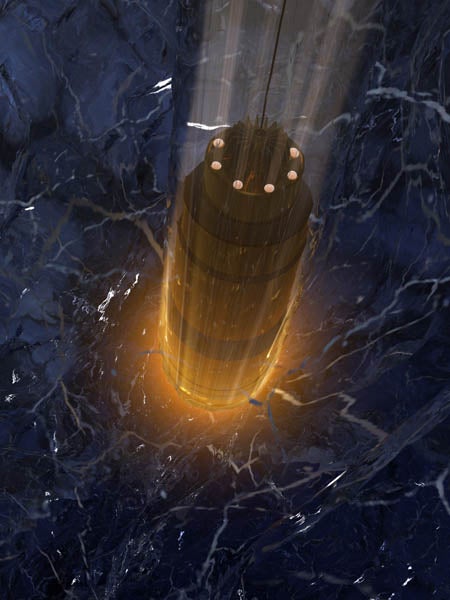 As Astrobiology Magazine reports, one group testing cryobots is Stone Aerospace, which developed the VALKYRIE (Very deep Autonomous Laser-powered Kilowatt-class Yo-yoing Robotic Ice Explorer) a few years ago and has been testing it ever since, hoping that one day it will join a Europa mission. VALKYRIE (not to be confused with another NASA robot named Valkyrie) cuts through the ice with lasers, creating stable tunnels that she can slide through.

This summer, VALKYRIE will be tested again at the Matanuska glacier in Alaska, where it successfully completed tests last summer. This summer it will be testing an instrument that can hunt for microbes beneath the glacier’s surface, a technology that would be vitally important to finding life on Europa.

The first mission to Europa will likely be the Europa Clipper, launching sometime in the 2020s. Instead of landing on the surface, or drilling underneath the ice, it will stay aloft, making excursions into the moon’s atmosphere. There will still be plenty of cool tech onboard to search for signs of life. And who knows, the mission after that might be equipped with a cryobot, which can dig a little deeper into Europa’s surface.

VALKYRIE will have some competition though. Stone Aerospace is also testing ARTEMIS, a robot that will be tested in Antarctica this fall, joining a growing crowd of autonomous vehicles mapping that continent’s sea ice, and other teams are working on lamprey-like soft robots that could explore Europa’s oceans.