The contest is underway! 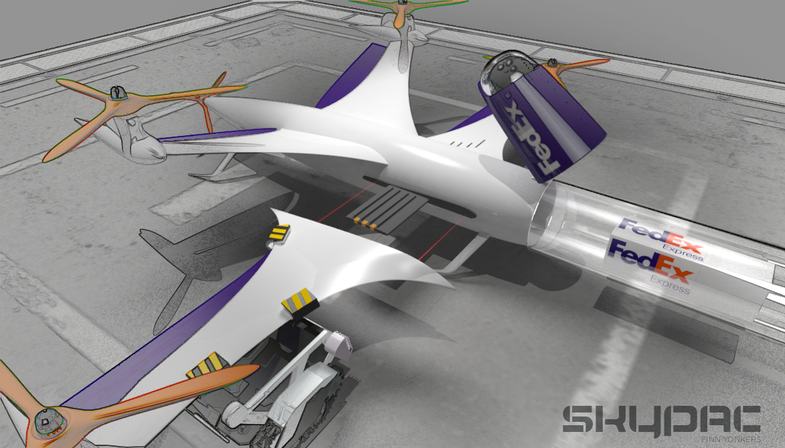 Drones today are inadequate. While the basics of simple unmanned flying machines are simple enough, if drones are going to revolutionize how people do anything, they’ll need to do much more, within the basic confines of their design. So Local Motors, a Phoenix-based open-source manufacturing company, is partnering with Airbus Group to design a cargo drone for the future.

They’re holding a contest, with submissions open until May 22nd. Voting on the entrees will begin on June 5th. Here are some of the requirements for the design:

That’s a lot of requirements, and there are more details at the contest page.

Here are my favorite of the designs submitted so far: 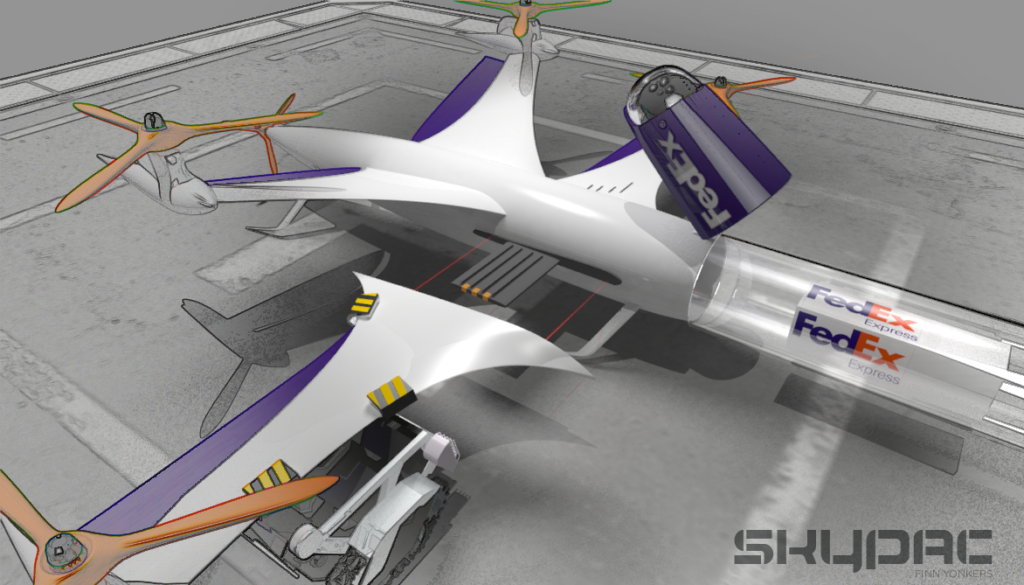 I particularly like the tube at the center, which reminds me of pneumatic tube systems from banks. The idea that this drone could dock, disgorge its contents into a tube system, take on a new package, and fly away is pretty neat. 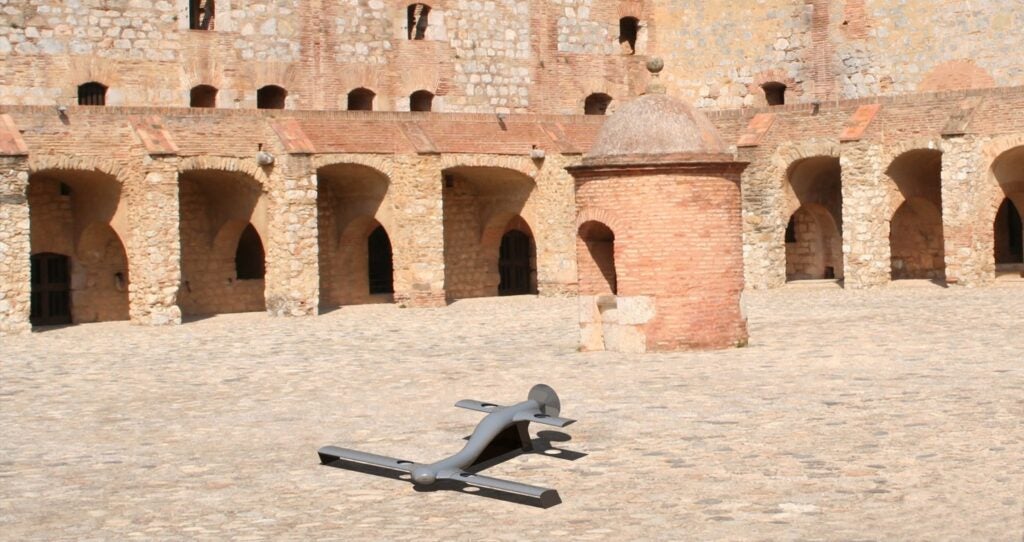 I like the engines hidden in the wings for vertical takeoff, with the rear thruster providing forward momentum in flight. I also like that it seems to be a body draped over a cargo compartment in the back. Feels slightly alien, which isn’t a bad thing. 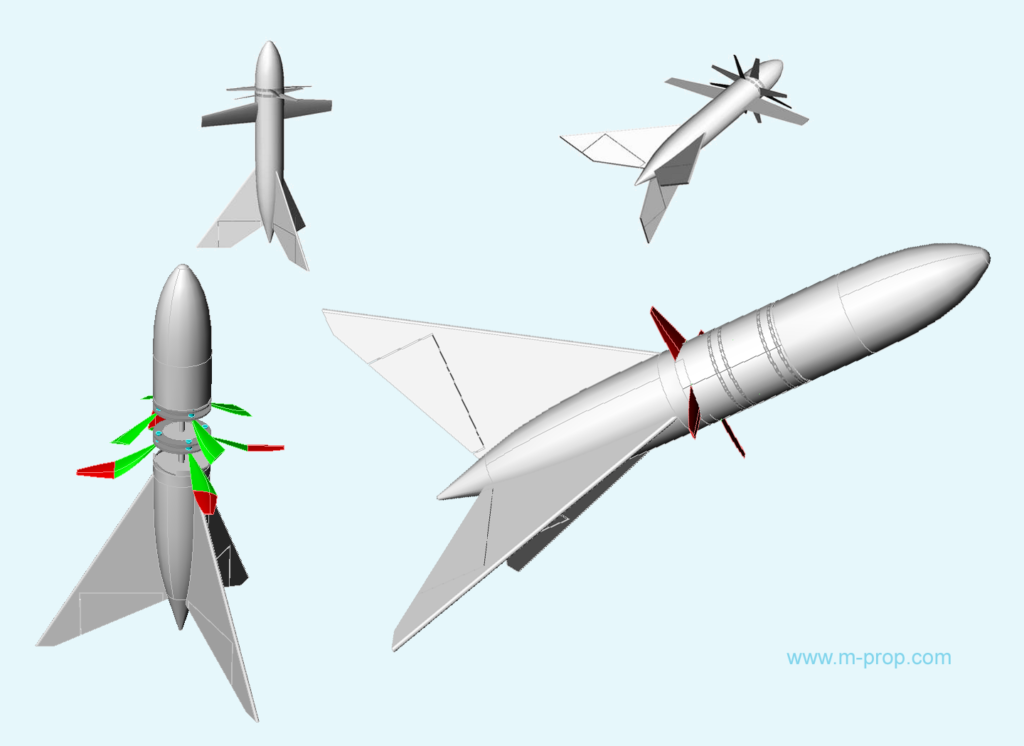 In the 1950s and the 1960s, the USAF experimented with a lot of tail-sitting planes, that launched from small pads oriented like rockets and flew in the air like planes. The designs failed for a number of reasons, not the least of which was the strain on the human pilots. I like M-PROP, which is explicitly inspired by one of these tail-sitting planes, because it does the same thing but without a human inside to worry about. Local Motors asked us to specify that the design is not up to the contest specifications. 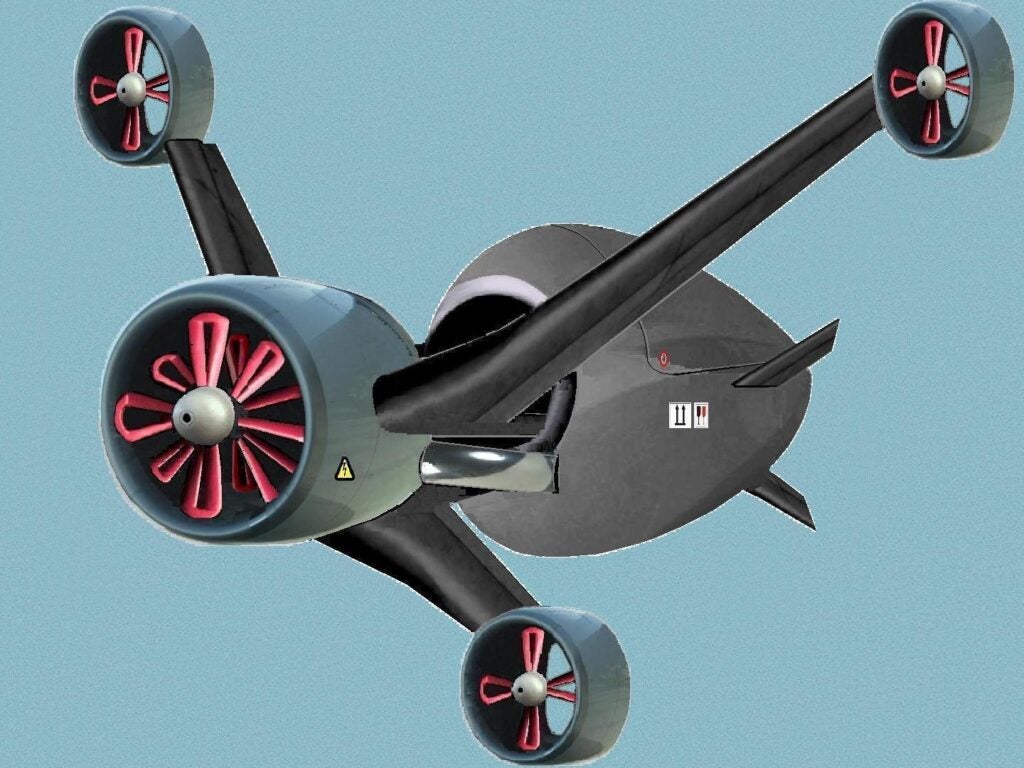 Other images of Interkontinent show an inflated cargo compartment behind the motors, and a parachute system that allows delivery without landing. There are also options for adding more arms with engines, but even with just the three arms and four engines picture here, it looks like a sentry villain on a cyberpunk planet, sent to find human resistance. Practical delivery drones should probably be a look less intimidating, but I enjoy the idea of a terrifying robot arriving and then dropping a package of cookies from grandmother.
Kelsey D. Atherton