And it's all thanks to us dumb humans 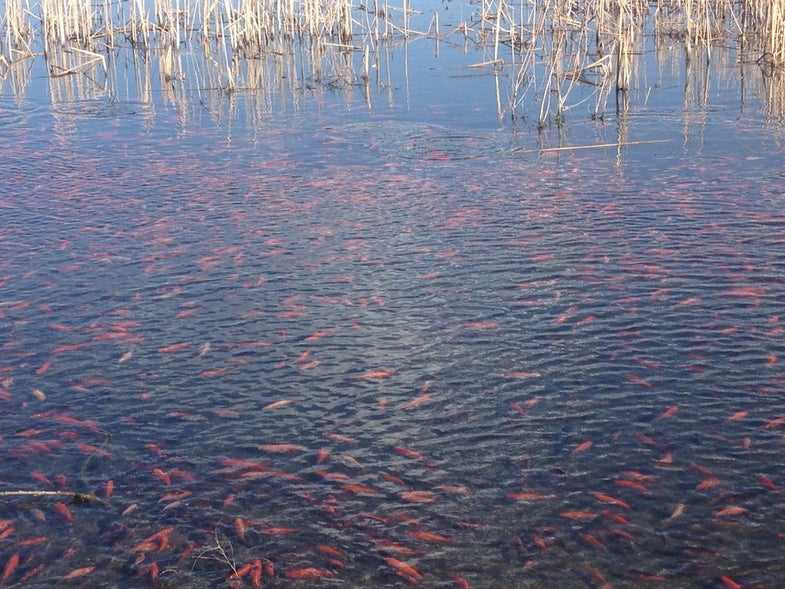 Innumerable children have gone through the same devastating ordeal time and time again: buy a goldfish, only to have it die shortly thereafter. But it turns out that a few goldfish in Colorado may have been a bit hardier than their owners thought.

In March, Colorado Parks and Wildlife (CPW) discovered a booming goldfish population in Boulder’s Teller Lake. Officials estimate that the lake hosts somewhere between 3,000 and 4,000 goldfish, which could wipe out native species in the area.

“Goldfish are not a native species and are very harmful to the local aquatic ecosystem,” said Kristin Cannon, district wildlife manager with CPW, in a press release. 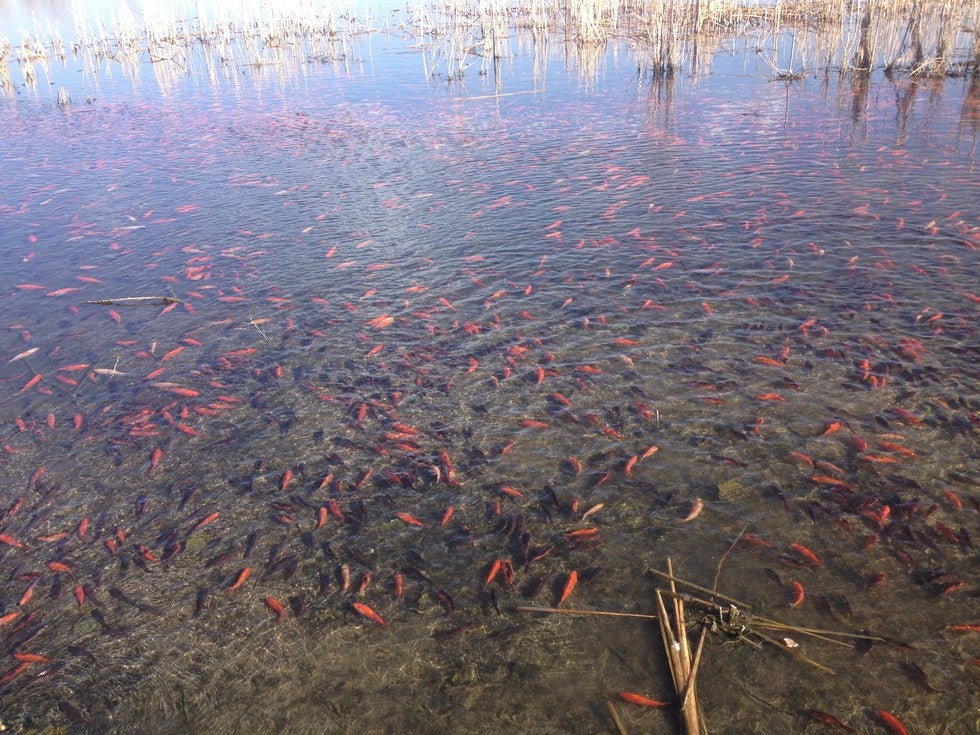 How did Teller Lake become the new weekend getaway for pet goldfish? It looks as though a handful of owners probably discarded their fish into the lake about two years ago, where they started to reproduce. Their populations grew, unchecked by predators, and they took up more and more resources in the lake, leaving less for native fish like blue gills, channel catfish, and sun fish. Invasive fish species like goldfish can also bring diseases to endemic species. To save the local ecosystem, officials have realized that they will have to take drastic measures to get rid of the goldfish before they invade other connected lakes.

Officials are considering two options: The first is electroparalysis, where boats are armed with electro-shocking probes that paralyze the fish. Then the little fish are scooped up and fed to some lucky birds at a wildlife preserve nearby. This worked in 2012 to remove invasive koi from another lake in Boulder. The second option is to collect as many native species from the lake as possible, then completely drain the lake to kill the goldfish. Both options could backfire if CPW officials miss just a few goldfish, so they will have to be as careful and diligent as possible.

CPW is still seeking information about who might have put the goldfish in the lake in the first place. 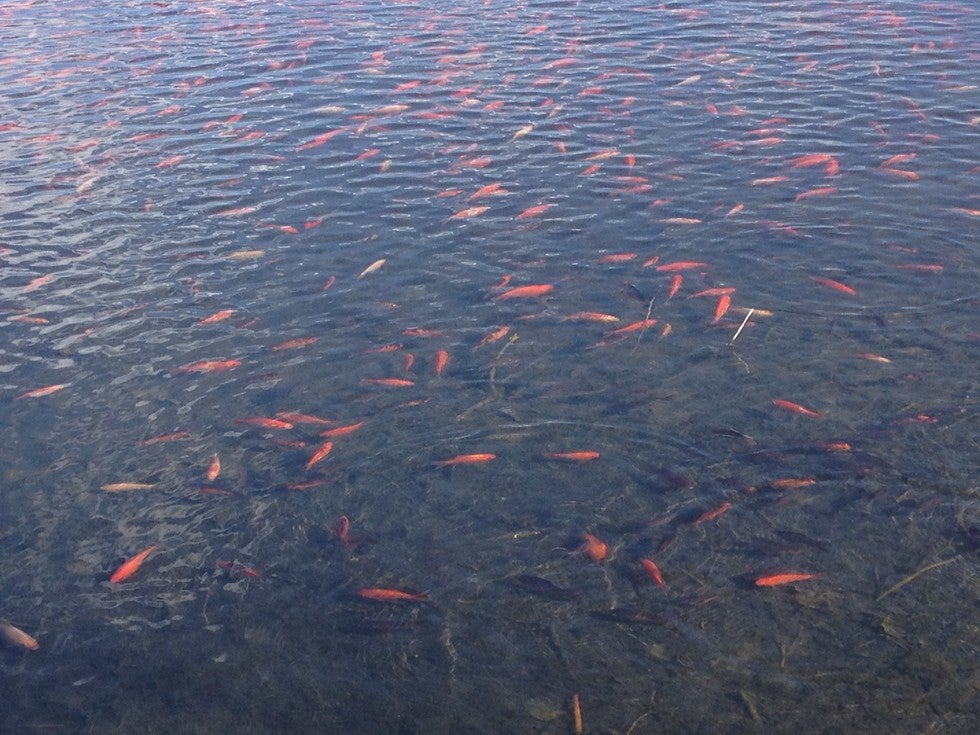