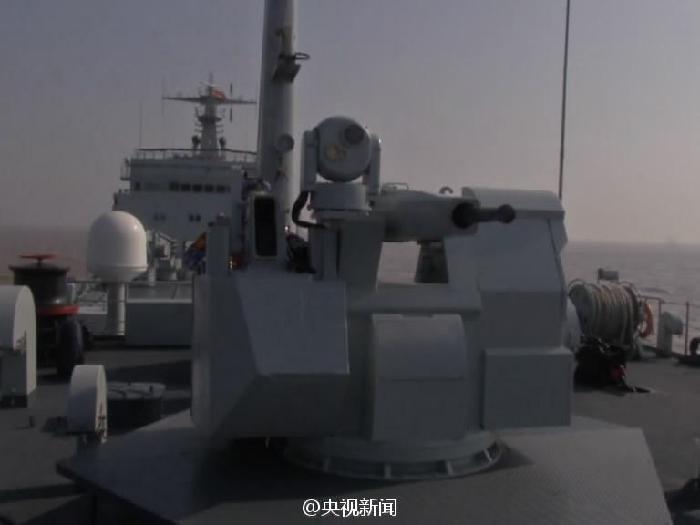 The H/PJ-17 CIWS uses a 30mm autocannon to defend the Tianmushan against, it can be fired remotely as well as manually. CCTV
SHARE 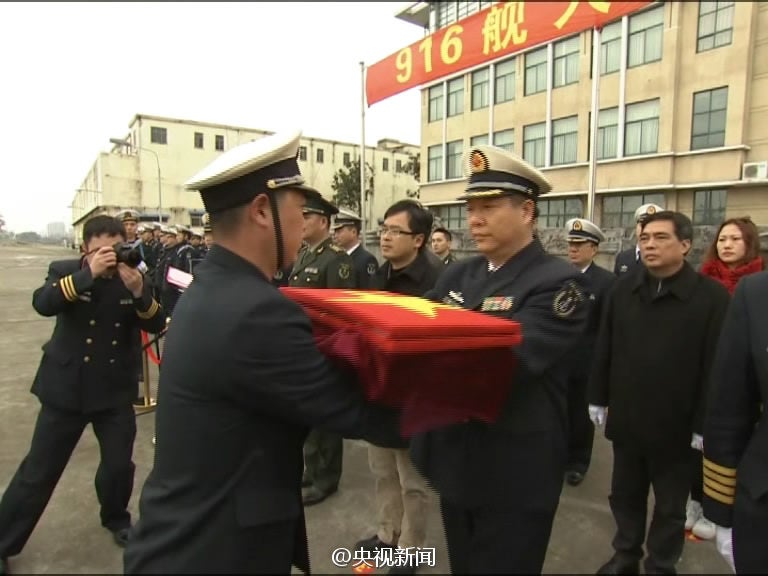 On January 12, 2016, the PLA’s “916” Tianmushan, a 5,000 ton Type 072A LST (Landing Ship Tanks), was commissioned into the PLAN. The news is notable in two ways: the first is that it joins the East Sea Fleet, which has responsibility for operations around Taiwan. The second is that it adds further to what was already the world’s largest fleet of tank landing ships. 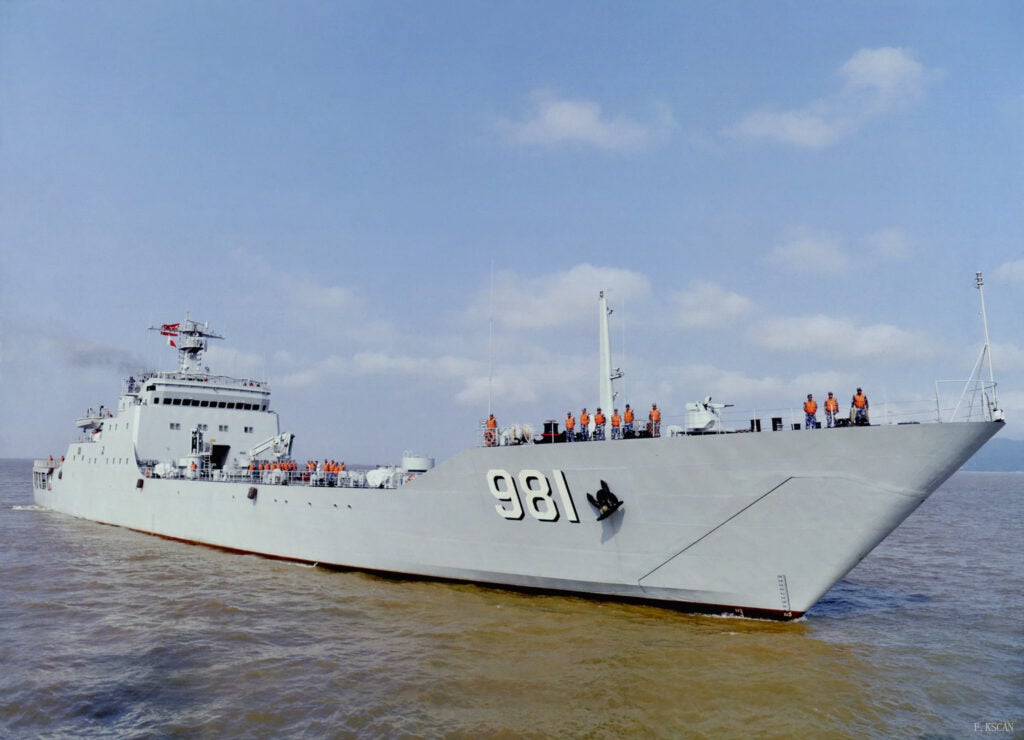 Dabieshan, a sister ship to the Tianmushan, is a 5,000 ton amphibious warship that can carry a company of soldiers and vehicles, as well as hovercraft and helicopter straight to a beach under heavy fire.

A LST is essentially a cargo ship with a flat hull and a hull mounted door in its bow; the flat hull allows the LST to beach itself on unprepared shallow waters and unimproved shores (like beaches) and disembark infantry and vehicles from its bow, onto land and straight into combat.

The H/PJ-17 CIWS uses a 30mm autocannon to defend the Tianmushan against, it can be fired remotely as well as manually.

The Tianmushan, at 119.5 meters long and 16.4 meters wide, balances a significant transport capability while still being able to land on beaches. The Type 72A LST can carry 10 tanks, 4 landing craft, 250 soldiers, a medium helicopter on its helipad. Unlike its sister version, the Type 72-III, it has a stern deck well for carrying a medium hovercraft. It also has a 30mm gun turret which can be used either for defense or for a light fire support capability onshore. 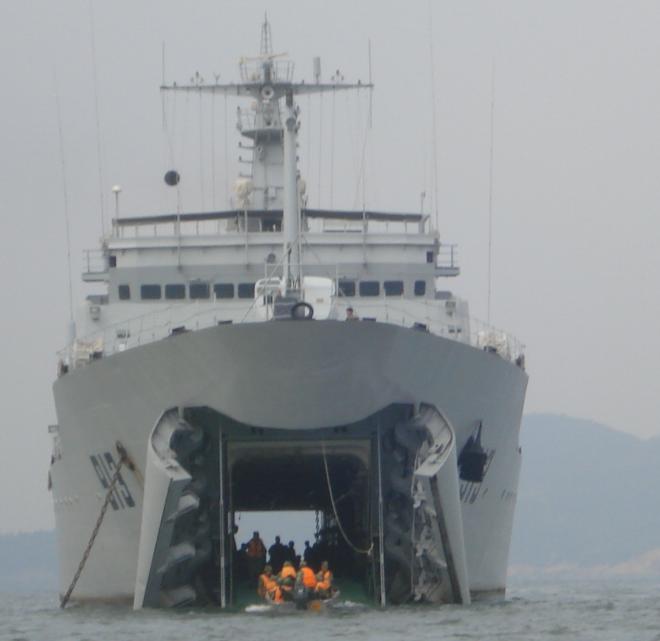 An older Type 072A, the Baxian Shan, unloads motor launched infantry in shallow water. You can see through the hull to the welldeck in the back.

The PLAN already has the world’s largest LST fleet, with 12 Type 72As, in addition to 3 Type 72s, 4 Type 72-IIs and 10 Type 72-IIIs; along with 25 smaller Type 73 and Type 74 LSTs. In an amphibious operation, Chinese LSTs are expected to operate along larger 25,000 Type 071 landing platform dock (LPD) ships. However, the carrying capacity of LSTs also means that they can be repurposed for other operations. While the Iranians notably repurposed LSTs as minelayers in the Iraq-Iran War, the Tianmushan and its sister ships could serve as motherships for Chinese manned and unmanned systems.