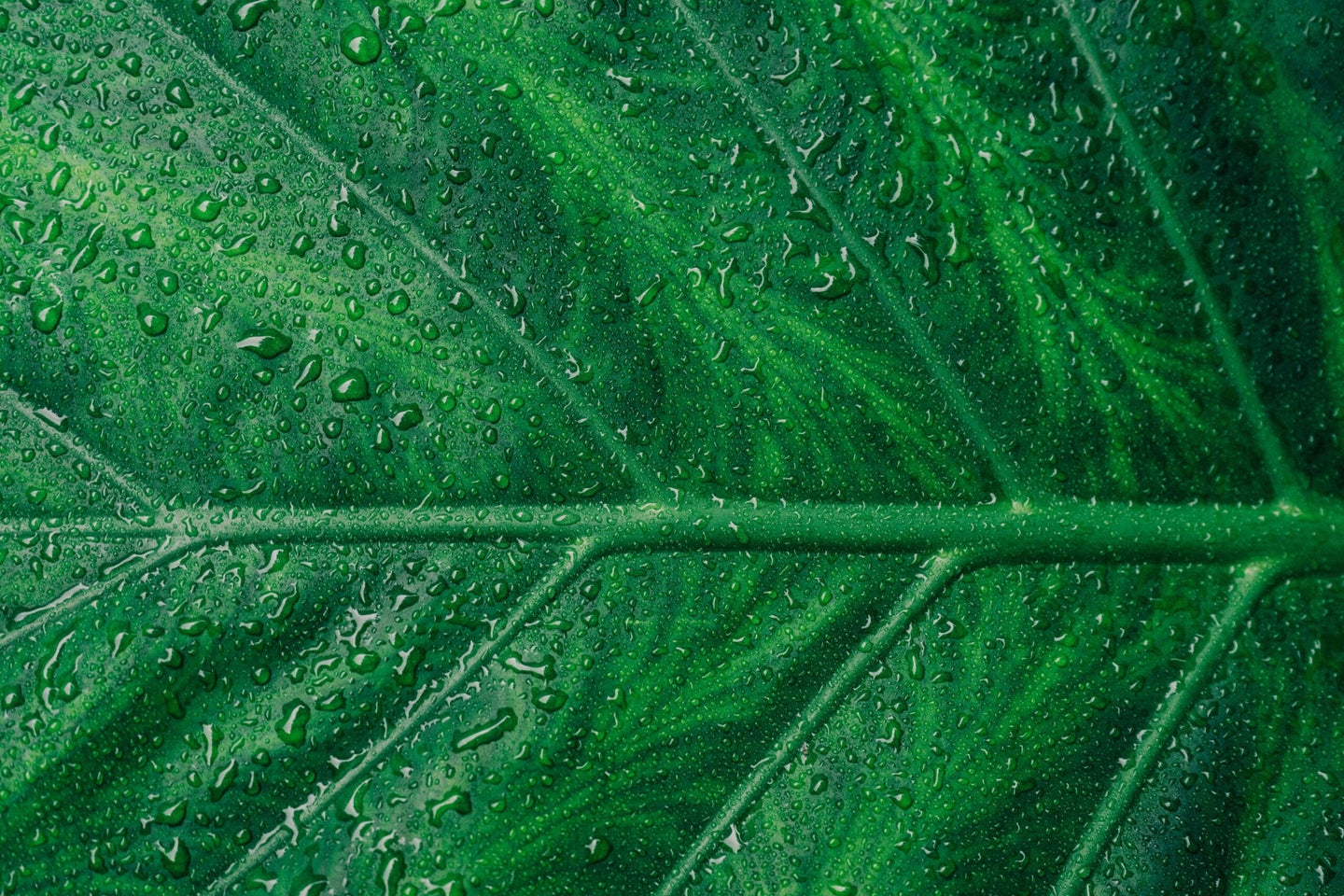 Plants are humanity’s greatest ally in the fight against climate change. They soak up carbon dioxide and turn it into leaves and branches. The more trees humans plant, the less heat-trapping carbon pollution in the air. Unfortunately, plants require a lot of water and land, so much that humans might need to find a new ally to help draw down all that carbon.

New research from a team of German scientists suggests that artificial photosynthesis could help. Scientists are urging the world to invest in the technology, which remains too costly to be practical.

Artificial photosynthesis imitates the process that fuels plants naturally. Like the real thing, the technology uses carbon dioxide and water as food, and sunlight as an energy source. But rather than turn that carbon dioxide and water into leaves and branches, it produces carbon-rich products, such as alcohol. The process uses a special kind of solar cell that absorbs sunlight and conveys electricity to a pool of carbon dioxide dissolved in water. Catalysts spur a chemical transformation that yields oxygen and a carbon-based byproduct.

“The oxygen is then released into the air, just like plants do. The other product is captured and stored, for instance in depleted oil fields,” said Matthias May, a physicist at the HZB Institute for Solar Fuels in Berlin, and a co-author of the article, published in the journal Earth System Dynamics. Artificial photosynthesis, it turns out, is more efficient than natural photosynthesis. “The big difference is that we use artificial, inorganic materials for this, which effectively allow much higher conversion efficiencies,” he added. “This is exciting, as the high efficiency translates to a much lower land and water footprint.” Scientists say these artificial leaves could be installed in deserts, where are there are no trees or farms already capturing carbon dioxide.

“Up to now, the main focus of the artificial photosynthesis community [has been] solar fuels,” using sunlight and carbon dioxide to produce liquid fuels, May said. The problem is that when solar fuels are burned, the carbon stored within is returned to the atmosphere. May’s proposed approach, however, offers a way to store that carbon underground. So, instead of recycling heat-trapping carbon dioxide, scientists would be burying it away, cooling the planet. For now, however, carbon capture in any form remains impractical and expensive. Curbing the use of fossil fuels remains the cheapest and most effective way to curb climate change.

“Curbing of emissions will always be the cheaper and more attractive approach,” May said. “But as the development of new [carbon capture] technologies — especially to the vast scales we will probably require — takes decades, and we might already have to start implementing them as soon as 2030, we do have to discuss and evaluate the options now rather than later.” Even the more modest proposals for halting climate change call for removing 10 gigatons of carbon dioxide per year by 2050, which is approximately one quarter of all human-caused carbon pollution in 2018, May said.

Achieving these goals via natural photosynthesis would be difficult given the amount of water and land required. Artificial photosynthesis could offer a workable alternative. May said that an area roughly the size of Hawaii covered in artificial leaves could capture as much carbon dioxide as an area the size of Europe covered in the most carbon-hungry plants.

The technological challenge is to develop cheap, efficient catalysts and durable solar cells. “This will require a long-lasting, worldwide research effort, probably similar to fusion energy, which does, however, not guarantee success in due time,” he said. Countries would also need to find a way to pay for it.