What Makes A Boomerang Come Back?

The physics of boomerang flight 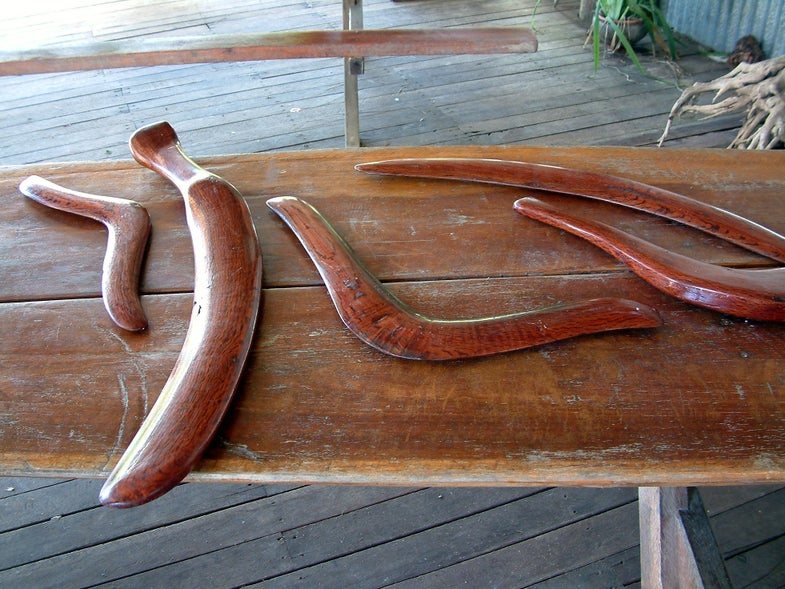 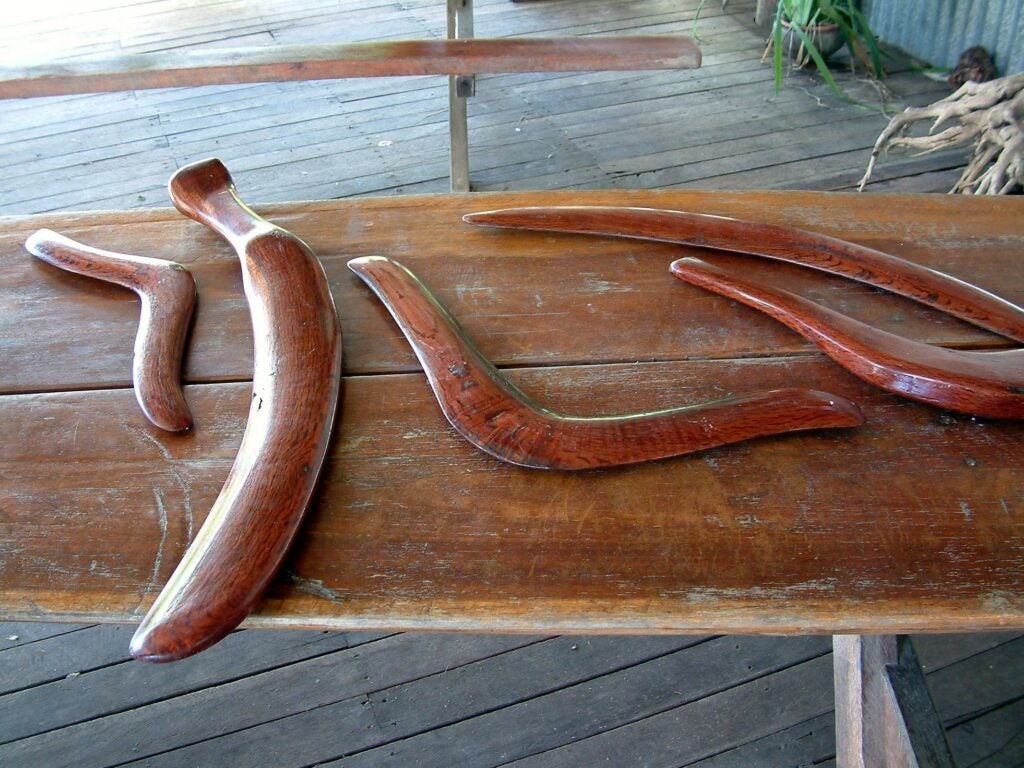 The boomerang is one of humanity’s oldest heavier-than-air flying inventions. King Tutankhamen, who lived during the 14th century BC, owned an extensive collection, and aboriginal Australians used boomerangs in hunting and warfare at least as far back as 10,000 years ago. The world’s oldest boomerang, discovered in Poland’s Carpathian Mountains, is estimated to be more than 20,000 years old.

‘When the boomerang spins, one wing moves through the air faster than the other’

Anthropologists theorize that the first boomerangs were heavy projectile objects thrown by hunters to bludgeon a target with speed and accuracy. They were most likely made out of flattened sticks or animal tusks, and weren’t intended to return to their thrower—that is, until someone unknowingly carved the weapon into just the right shape needed for it to spin. A happy accident, huh?

Darren Tan is a PhD student in physics at Oxford University. He donned a ninja suit as the “Science Samurai” in a video for high school science students about boomerangs. In his video, he demonstrates how to fashion a boomerang from three strips of cardboard, by crossing and stapling them together so that they jut radially outward from the center.

Proper wing design produces the lift needed for boomerang’s flight, says John “Ernie” Esser, a boomerang hobbyist who works as a postdoctoral researcher at University of California and Irvine’s Math Department. “The wings of a boomerang are designed to generate lift as they spin through the air,” Esser said. “This is due to the wings’ airfoil shape, their angle of attack and the possible addition of beveling on the underside of the wings.”

Protip: To really make a boomerang soar, hold it vertically and give it a good spin—and be careful where you aim!

Ask Us Anything
Physics
toys