Microbes Are Partly To Blame For Arctic’s Melting Permafrost 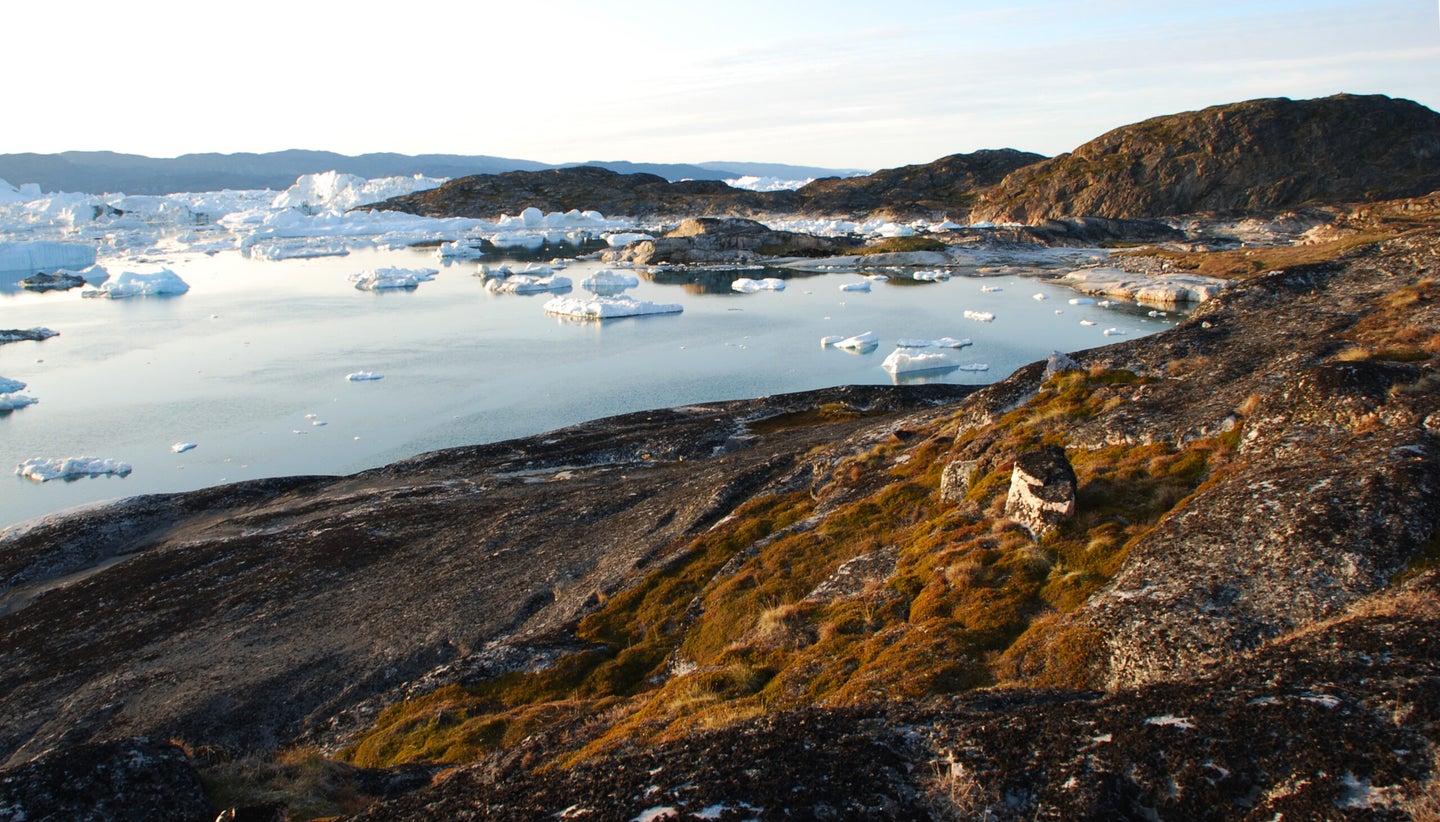 The whole idea behind the term permafrost, is that it is a permanently frozen layer of soil. Perma = Permanent, Frost = Brrr. Perma + Frost = You aren’t getting warm again anytime soon. But in Greenland, that equation is starting to look a little less definitive. With temperatures on the rise in the Arctic, permafrost is melting, and scientists might have just found something that could make it all worse.

Microbes. Rising temperatures were always going to deal a huge blow to permafrost in the Arctic, but adding insult to injury, a new paper published in Nature Climate Change shows that microbes might accelerate the loss of permafrost by the year 2100.

This is terrible for a few reasons, most prominently: archaeology and climate change.

Unlike China or Egypt, Greenland isn’t exactly known for its archaeology, but it does have some of the best-preserved evidence of human occupation in the Arctic, with sites like Qajaa (seen above) dating back thousands of years. These sites often feature settlements and garbage heaps. They’re not as pretty as more elaborate sites, but are still incredibly valuable sources of information for archeologists, containing details about the diet, environment, and culture of the people who lived there before. Because Greenland is so remote, many sites haven’t been fully documented or explored. As the permafrost melts, the artifacts will decay faster, meaning a clock is ticking for archaeologists to get to them.

The second, more urgent aspect of this finding is the fact that huge amounts of carbon are trapped in organic matter the Arctic permafrost. When microbes eat that organic matter from long-dead plants and animals, the microbes produce carbon dioxide–a greenhouse gas with the potential to raise temperatures even more. The amount by which the microbes affect the permafrost varied by area, but in some places the change was dramatic. In one location, Disko Bay, the researchers found that without accounting for the microbes, the area would lose between one and five kilograms of carbon per square meter of permafrost, but when they accounted for the microbes, that number skyrocketed to between 20 and 52 kilograms of carbon per square meter.