Having Too Many Choices Leads To Bad, Risky Decisions

Giving subjects lots of ways to gamble turns them into risk-takers. 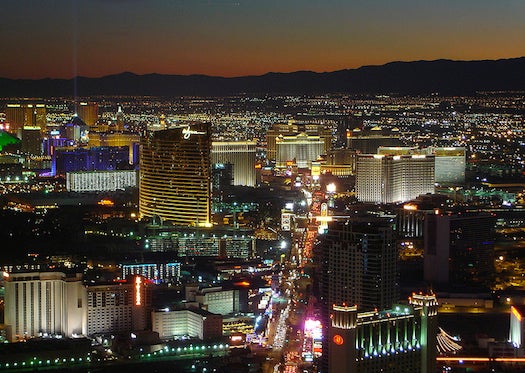 You’d think having options is almost always a good thing. After all, more choices means more information: all the better for making a decision. Except not really, researchers behind a new study say. In fact, given too many choices, you’re more likely to make a risky decision.

A team from the University of Warwick and the University of Lugano set up a decision-making test with one of the age-old media of bad decisions: gambling. Each person in a group of 64 participants chose a box out of several boxes shown on a computer screen. The box could pay out a certain amount of money–1 British pound, or maybe 5 pounds–and had certain odds of paying out. So, for example, a 5-pound box may have had 1:3 odds of giving up the cash. The subjects could turn over the on-screen boxes to “sample” the odds. They might flip it three times, see that it spit out 5 pounds in total, and guess based on that sample that it paid out based on 1:3 odds. The subjects could sample as much as they wanted, then would make a final decision on which box to flip.

So people with a large number of boxes scanned for the biggest payouts, then picked that box to flip. But when the participants were presented with that many choices, they didn’t practice-flip the big payout boxes enough to get a sense of the payout odds. That meant they were more likely to end up with nada by betting on the high-risk, high-payout box.

The researchers are calling this “search-amplified risk”: the more options put in front of someone, the more they overestimate their chances of a jackpot. The participants with the large number of choices searched more, and ended up seeing the “risky” events more frequently, but didn’t look into it enough to find the probability of actually winning. Whoops.