"If this stoppage is protracted, the start of the BRAIN project in 2014 will definitely be at risk."

Since April, the neuroscience community has been gearing up for the Brain Research Through Advancing Innovative Neurotechnologies initiative (BRAIN), the Obama administration’s ambitious plan to map the human brain. Its goal is to “accelerate the development and application of new technologies that will enable researchers to produce dynamic pictures of the brain that show how individual brain cells and complex neural circuits interact at the speed of thought.” The BRAIN initiative is being led by the National Institutes of Health, the National Science Foundation and DARPA. NIH, which pledged $40 million to the initiative, was due to start allocating its BRAIN funding to scientists soon, but now that the government shutdown has furloughed most of its staff, the project, already on a tight schedule, has been put on pause.

At its inception, the BRAIN initiative’s goals were nebulous, and immediately several scientists were called together by NIH to figure out what exactly the BRAIN initiative should be funding, and how it should go about achieving this grand vision. So over the course of just a few months, the 15 volunteer members of the “dream team” working group held seven meetings, including workshops where they invited experts from around the country and the world, to talk about the future of neuroscience and establish a more concrete plan for the initiative. They spent thousands of hours trying to put together the interim report requested by NIH Director Francis Collins by their September 16 deadline, designed to give NIH time to solicit proposals, review them and give out grants. But now, with NIH at a standstill, the people responsible for making sure NIH’s portion of the BRAIN initiative gets off the ground can’t work.

‘NIH wants to deliver on its end of the bargain, but they simply can’t do it if they’re sitting at home on an unwanted furlough.’

One of the initiative’s co-chairs, Stanford University professor Bill Newsome, told me: “The government shutdown will very definitely affect BRAIN–will bring it to a complete halt in fact.”

“To write good proposals, to get them evaluated, to get the money committed for this next year flowing, that’s a long process–even with the NIH process moving at warp speed, it takes the better part of a year,” he explains. “We on the working group, we delivered our end of the bargain. NIH wants to deliver on its end of the bargain, but they simply can’t do it if they’re sitting at home on an unwanted furlough.”

Newsome says he doesn’t know what the original NIH timeline was supposed to be for the initiative. As a member of the working group advising the agency, he was strictly asked to evaluate the science without being involved in the administrative aspect, so as not to create conflicts of interest between the scientists outlining the goals for the project and those applying for the funding. (NIH did not immediately respond to calls for comment.) 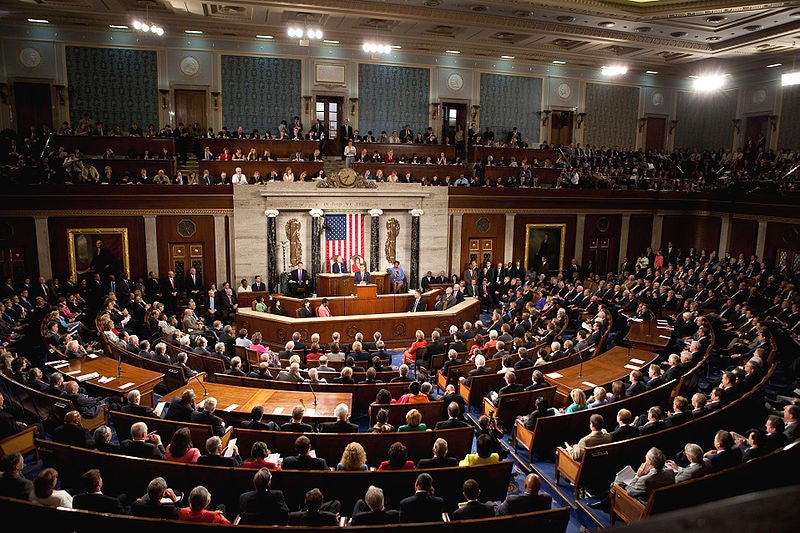 “If this stoppage is protracted, the start of the BRAIN project in 2014 will definitely be at risk,” he wrote me in his initial email. When I reached him later by phone, he explained that if the government gets back to work relatively quickly, the situation won’t be so dire. “I think if people were called back to work on Friday, this whole thing becomes an incredible nuisance, but it’s not a showstopper.” Still, there’s a lot of money at stake here.

The $100 million President Obama promised when he announced the initiative back in April was due to start rolling out in Fiscal Year 2014 (which started on October 1, yesterday). The first $40 million was coming from NIH, which was responsible for coordinating the calls for proposals, approval of projects and getting the funding rolling. “It’s a matter of getting that first $40 million out on the street, and getting the scientists to work on developing new technology and developing new understandings of normal brain function,” Newsome says. “And those understandings of brain function are critical to understanding what goes wrong in neurological and psychiatric disorders. Every month and year we delay in getting this going are going to have consequences.” Putting off this big of a scientific endeavor could mean delaying the potential therapies that would come out of it.

Right before the government shutdown, Newsome and his co-chair, Rockefeller University neuroscientist Cori Bargmann, received word from NIH warning them that it would also mean the shutdown of the BRAIN initiative’s progress within the agency. “We have two key contacts working with our committee, and they both sent emails to Cori Bargmann and myself to say they were going dark–we would not be hearing from them until the government was operational again,” he describes.

“The whole thing is just at a complete standstill. I don’t know what to say,” he explains. “I just know that this is no way to run a government, and it’s no way to run support for science…it’s pretty much a disaster.”