Muscle memory is real, but it’s probably not what you think

The term can refer to two different things. 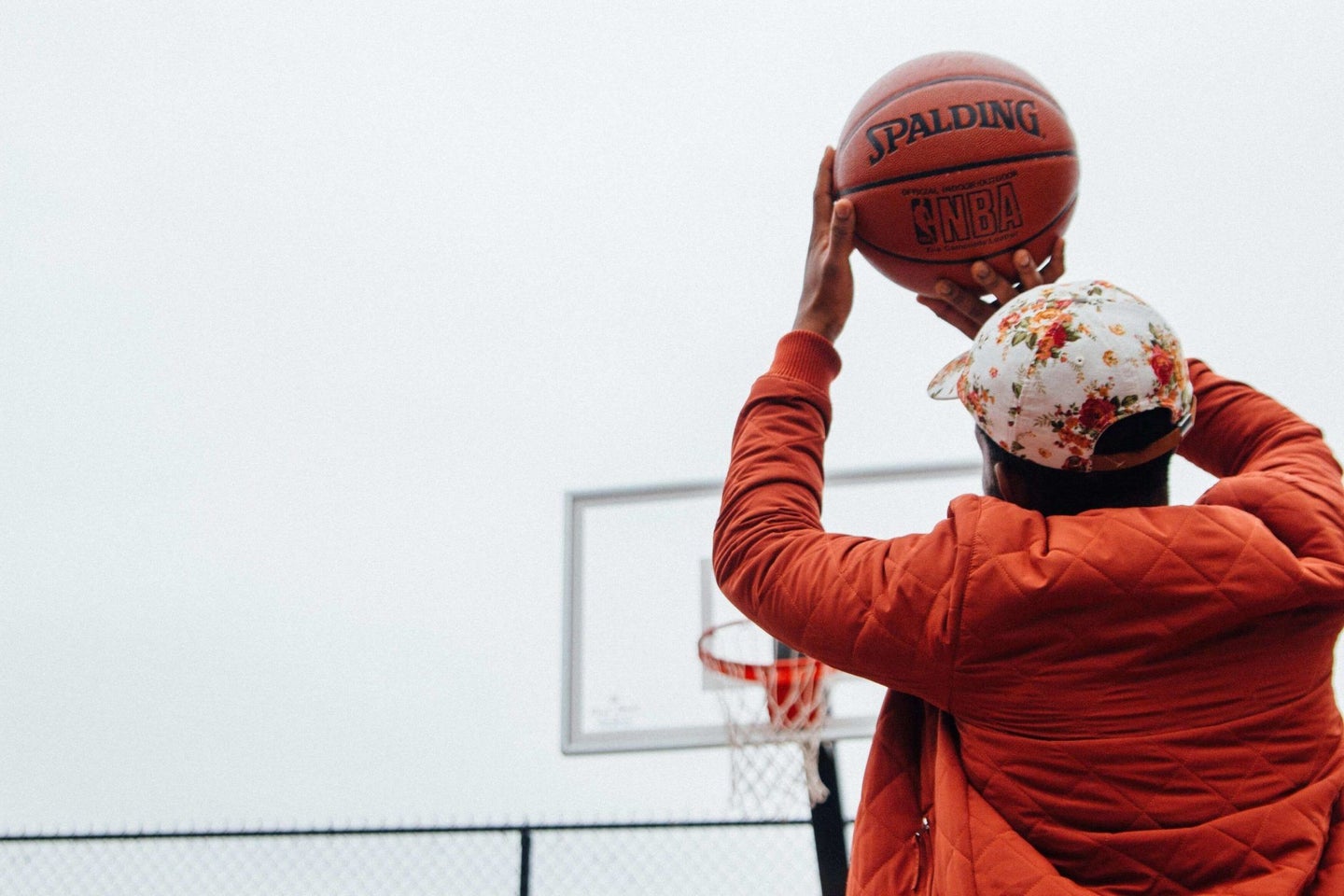 This story has been updated. It was originally published on January 26, 2019.

Unlike octopuses, we don’t have brains in our limbs. So we can’t really “remember” anything in our arms and legs. But it’s true that once you learn how to do something physical—whether it be riding a bike or deadlifting—it becomes easier and easier to do it without thinking. It sure feels like your body remembers how to do it.

Most people are referring to this phenomenon when they talk about “muscle memory,” but when biologists and neuroscientists study it they mean at least two slightly different things. Your understanding is probably some combination of two basic ideas, though only one actually happens inside your muscles.

Memory in your muscle fibers

If you’ve never held a barbell in your life, the first time you try working out with one it’ll probably feel heavy and awkward. You’ll need to work your way up to lifting impressive poundage. But if you take a break from working out and return months later, you’ll find it’s much easier to get back up to the weights you were lifting before. And the same is true no matter what your exercise of choice—it’s simply easier to put lost muscle back on than it is to bulk up for the first time.

Some biologists have done elaborate experiments in recent years to try to figure out why that is. Their current theory: that even as muscles shrink, muscle cells stick around.

See, when you stress your muscles to the point of hypertrophy, they grow new cells to get stronger. For a long time, the idea was that the same thing happens in reverse if you don’t use your muscles—those cells should die off. But that might not be quite right. The key indicators of muscular growth at a cellular level are myonuclei, which are the nuclei inside muscle fibers, but it’s hard to track just those tiny organelles. “Muscle is a complex tissue with many different cell types, and one of the problems in the field is how to specifically identify the myonuclei for study,” explains Lawrence Schwartz, a biologist at University of Massachusetts Amherst who recently published a review paper on this topic. Previous experiments may have confused overall cell death with myonuclei death, leading biologists to mistakenly think that the myonuclei were disappearing.

[Related: Everything you’ve ever wanted to know about muscles]

Recent research where biologists, like Kristian Gundersen at the University of Oslo, tag specific cells to track their growth or decay have found that myonuclei shrink down without disappearing as muscles atrophy. “When Kristian Gundersen in Norway initially published his results… I believe that he received a lot of pushback from the field,” says Schwartz. “There hasn’t been much published material questioning his results recently, so I suspect that people generally accept his conclusions.” Schwartz’s lab has built on Gundersen’s findings and come to the same conclusions using slightly different methods, though some researchers still seem to think that some myonuclei disappear.

All this is to say that we don’t yet fully understand how muscle fibers retain an impression of how big they used to be, but evidence suggests our myonuclei are doing at least some of the remembering. That means muscle you build during your younger years—especially adolescence when you’re primed to grow—could help you later on in life. Schwartz and other have noted that this early exercise “might functionally serve to allow individuals to ‘bank’ myonuclei that could be drawn upon later in life to slow the effects of aging.”

Memory in your neurons

Learning to ride a bike is an exercise in episodic memory: you can know how to ride a bike without being able to explain how you’re doing it. Biking is an unusual case because there seems to be a moment in which you finally understand it, but learning to do anything physical involves this kind of memory. It feels to us as if that memory is stored in our muscles—as if they’re remembering how to perform an action without our really being aware of it. But the reality is that the activity is happening in our brains.

“Although certain skills, like cycling or perfecting a tennis serve, might require the strengthening of certain muscles, the processes that are important for learning and memory of new skills occur mainly in the brain, not in the muscles,” explained Ainslie Johnstone, a neuroscientist at Oxford University, in an article for Medium. The parts of your brain responsible for that movement, mainly the motor cortex, develop stronger connections between neurons that serve as the representation for the motion, and it’s these connections that make the memory better and easier to access. People who play stringed instruments, for example, have stored muscle memories related to their left hands, which are pressing on strings in particular patterns to play certain notes. Accordingly, studies show that their motor cortices have unusually large representative areas for their left hands.

[Related: How does menstruation affect my muscle performance?]

The same is true when you learn to do anything else physical, whether it be a squat or a strum on the guitar. Neurons inside your muscles play a strong role too, of course, but the pattern of activity that helps you perform the same action over and over happens inside your brain. It only feels like something your muscles are doing on their own.