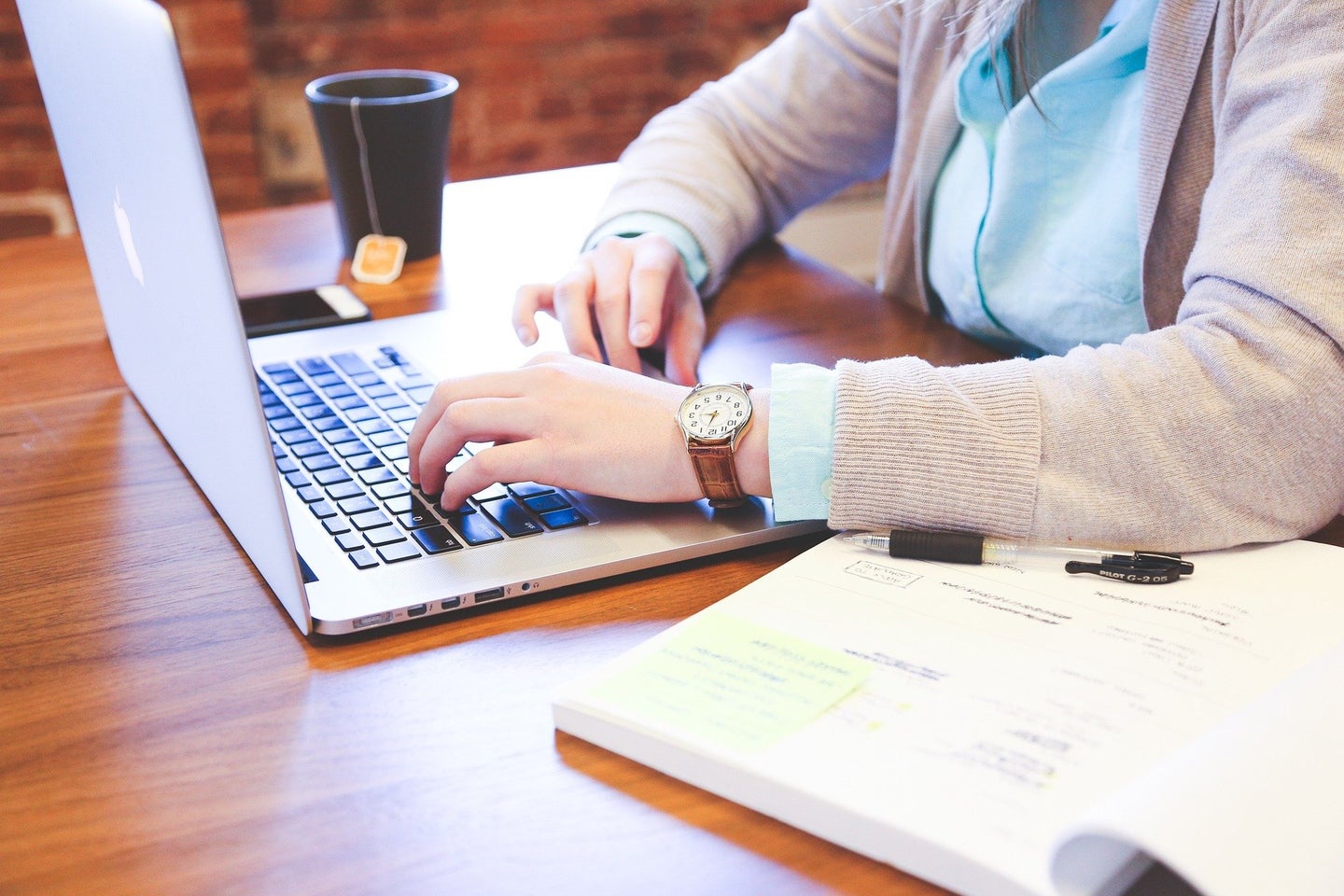 Whenever you reset your email password, you probably don’t remember the temporary one—that auto-generated, meaningless string of numbers and letters. You pay careful attention to typing it only as you log in, before thinking up a new permanent password—maybe a fresh variation of your childhood pet’s name.

It’s not clear whether this kind of information, which individuals must pay careful attention to but isn’t needed in the future, enters the working memory. Researchers at Zhejiang University in Hangzhou, China wanted to see if it does. Through multiple experiments, the researchers discovered that human brains may have mechanisms that block this kind of information from staying. In fact, their research published on November 19 in Science Advances found that people are more likely to remember information they deliberately ignored than the kind of information they pay attention to once and don’t expect to need in the future.

“Our brain seems much more selective than we believe,” says Hui Chen, one of the study authors and a researcher in behavioral psychology. Chen explains that even when people pay close attention to detail, these details might not stick.

To test whether these kinds of details enter working memory–the temporary information holder in your brain–the team carried out various trials testing the participants’ memories. The scientists presented subjects with information they were either told to pay attention to or ignore. For example, the researchers presented participants with colored shapes, and told them to ignore the shape but pay close attention to the color.

Participants immediately did multiple tests to evaluate exactly what they were remembering. One test asked them to look for a tilted line within four images of shapes, but either the color, shape, or both color and shape of one image was the same as initially presented. The researchers knew that any characteristics in participant’s working memory would be distracting, according to previous research, and increase the time it took participants to find the tilted line they were looking for. Another test showed them the same shape and asked whether the color changed.

People were distracted by and recalled what they were told to ignore–the shape–better than what they had been told to pay attention to. The study authors conducted six different variations of these tests, using different sample sizes, recording eye movements, and more, to see whether the results were repeatable.

“Our study shows that people were automatically encoding shapes in the working memory,” says Chen. Furthermore, people were not storing key features they were told to pay attention to, such as color, in their working memory.

Chen explained that these results could have major practical implications in two ways: First, many treatments for people with PTSD involve tactics to help forget experiences by not thinking about them, but this study shows that giving memories some attention may be worth pursuing or studying in treatment. Second, this research contributes to continuing conversations on eyewitness testimony and its potential inaccuracies, including careful analysis of just how well individuals actually recall memories when asked to pay close attention.

“Our studies tell us that we should be very careful about memory, especially for those details and information, because our brain is very, very selective,” says Chen.

Your brain might not be remembering that temporary string of passcodes, but it remembers more than you think.