How your tongue tells your brain what you’re tasting

All hail the mighty taste bud. 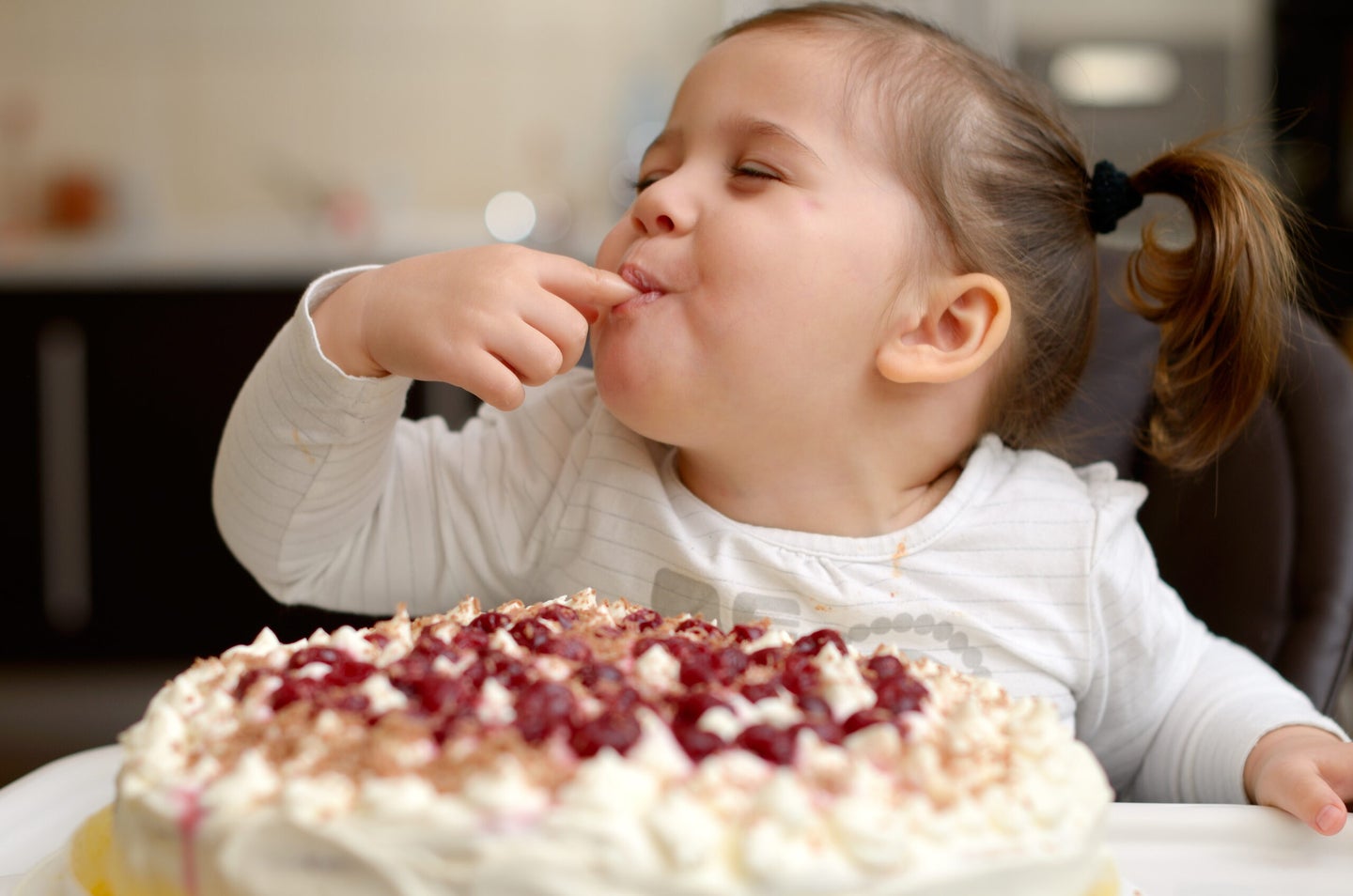 Contrary to what you may have learned in school, different areas of the tongue don’t detect different flavors—instead, each taste bud has all five taste receptors built in.
SHARE

From a nutty, aged cheese to the floral finish of dark chocolate, delicious tastes perpetually bombard our tongues. Here’s how a tongue takes these flavors from the plate to the mind.

The tongue, which anchors the body’s system of taste, is a piece of muscular flesh covered in a mucous membrane. To the human eye, our tongues appear dotted with tiny bumps called papillae. Often mistaken for taste buds themselves, these bulb-like dots actually contain groups of taste buds.

A fourth type—filiform papillae—is the smallest and most numerous on the tongue. This type contains fine hairs that connect to nerves associated with touch, allowing you to feel the texture of what you’re eating, but they don’t contain any taste buds.

While these different types of papillae vary in structure, they typically organize taste buds around crevices, which collect broken-down food chemicals released when you chew. These crevices also house glands that secrete saliva.

Taste buds are complex little growths, too. Each one contains a collection of between 50 and 150 taste receptors and supporting cells, all nested together like cloves in a bulb of garlic. While each person’s taste bud count varies, humans tend to have between 2,000 and 5,000.

Each taste receptor is specialized to detect one of five flavor types: sweet, sour, bitter, salty, or umami. Contrary to what you may have learned in school, different areas of the tongue don’t detect different flavors—instead, each taste bud has all five taste receptors built in. Each receptor has small hair-like proteins called microvilli, which bind to specific chemical compounds corresponding to the flavor type it specializes in—and scientists are still figuring out how chemicals fit into the receptors. Deeper into the tongue’s flesh, these cells attach to nerves specifically involved in taste, which connect them to the rest of the nervous system.