It's a big win for something called open access. 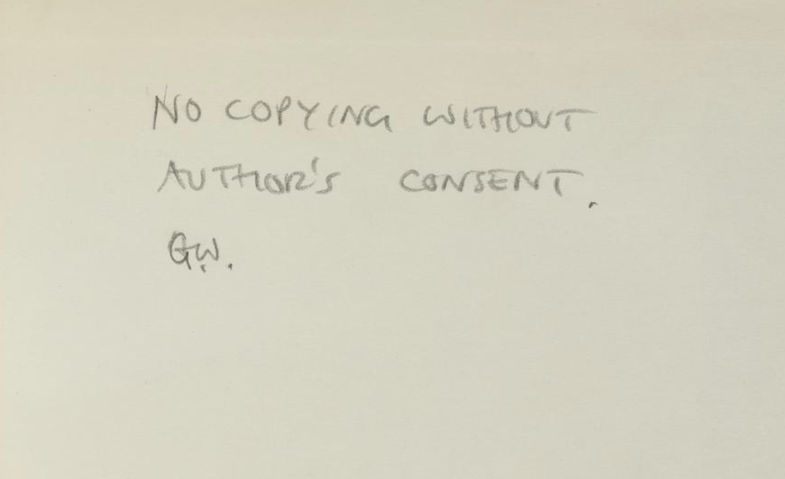 The Cambridge website crashed last week, due to an overwhelming rush to download a paper about the implications of the expanding nature of our Universe. Stephen Hawking is one of the most recognizable astrophysicists alive today, and his decision to make his PhD thesis available to anyone who wants to see it shows his appreciation for the open access movement.

“By making my PhD thesis Open Access, I hope to inspire people around the world to look up at the stars and not down at their feet; to wonder about our place in the universe and to try and make sense of the cosmos,” Hawking said in a statement.

The Cambridge deputy of scholarly communication, Arthur Smith, added that every graduate student thesis is now obligated to submit a digital copy of their thesis along with the physical document, and he hopes that they will take the opportunity to release their research to the public. In the U.S., scientists and libraries have undertaken similar commitments to open communication—though they often pay quite the price.

The academic publishing industry generates about $10 billion a year, and each journal article costs about $3,000 to publish. Some scientists, like John Willinsky of the Public Knowledge Project at Stanford, choose to pay the publisher $3,000 to make their research available to everyone. But academics with smaller grants—often in the humanities—can’t always afford it. So libraries have started pitching in too. Last April, a group of 3,000 libraries banded together to pay for institutional access to particle physics papers. However, instead of keeping the secrets of matter within their university, they released these papers to the public. “Libraries don’t gain anything by having exclusive licenses,” says Willinsky. “We have an obligation to the public, and this would be a good way to support it.”

Plenty of universities, scientists, and even traditional academic publishing companies, like Elsevier and SAGE Publications, claim to support the open access movement. However, Elsevier won $15 million in a lawsuit last year against the website Sci-Hub, which had been publishing tens of millions of books and academic papers without a paywall. Some publishers won’t accept a paper that scientists have made available on the internet before peer review, referred to as preprints. “There’s lots of reasons to be optimistic, but it’s how to proceed that’s the question,” says Willinsky. “Are we at the tipping point? I think we are.”

Open access to academic papers is part of a larger movement towards making knowledge and education more accessible. Open educational resources are making tools for teaching public domain all over the world. A generation of coders built the internet on open access software, and Google and IBM make all their source code publicly available. The open data project has similar goals, but for the often impenetrable tons of data that are now available in our current digital world. “If we share this, we can all be more productive,” says Willinsky.

Open access provides particular perks for Popular Science fans, as Willinsky constantly stresses. If a curious readers wants to learn Hawking’s backstory after he says humanity has 100 years to find a new planet or perish, or offers up a new theory that makes black holes irrelevant, they can now click through to his thesis.

Willinsky says that he hopes that academic publishing will become as easily accessible as popular science magazines. “We are trying to do the same thing for research and scholarship.”