This Is The Vintage Plane Harrison Ford Crashed

Popular Science praised it in 1943 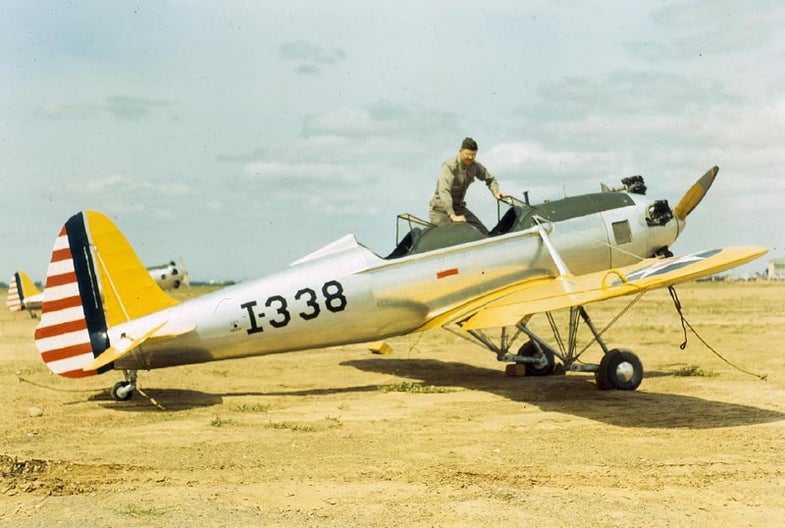 Yesterday, in a flash of silver and yellow, a relic from an old war crashed to earth. From the broken body of this vintage World War II trainer, Harrison Ford emerged onto a Los Angeles area golf course. Ford was treated in a hospital for a gash on his head and a broken arm.

Introduced to the U.S. Army Air Corps in 1941, with 160hp and an all-metal body, the PT-22 Recruit was a “primary trainer” for new pilots. Later on, pilots would learn the specifics of their individual machines, but before they got that far, they needed to master the basics of flight itself.

In the April 1943 issue of Popular Science, we took a close look at the training aircraft used by the Army Air Forces. 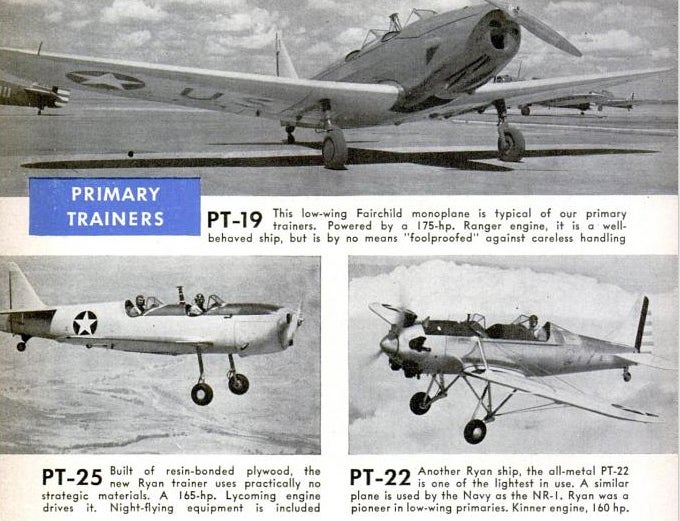