Where To Go When The U.S. Government Is Chasing You

I hear Namibia is nice this time of year.

The U.S. government hasn’t officially declared its intentions to extradite former CIA employee and PRISM leaker Edward Snowden back to the States, though that certainly doesn’t mean it won’t. Snowden is currently hiding out in Hong Kong, though where in that massive and complex city isn’t clear.

Hong Kong isn’t a great choice if you’re trying to lay low and avoid extradition; it has an extradition law with the United States and is also, despite being technically a part of China, a staunch ally of the United States. The two governments obey a 1996 extradition treaty in which a US citizen residing in Hong Kong can be extradited if that person is suspected of violating both U.S. and Hong Kong law.

There are some exceptions; a fugitive can apply for asylum in Hong Kong to avoid extradition. The Hong Kong government looks kindly on asylum applications in which the applicant is likely to face torture or the death penalty in the US, or in which the crime is perceived as political. But that’s unlikely. The only wild card is that Hong Kong is nominally under Chinese control, and the Chinese do have the authority to step in and prevent Snowden’s extradition if they so desired. China has no extradition treaty with the United States; it’s one of several, but one of only a few nations to lack a US extradition treaty with which the U.S. isn’t openly at war. (Nobody would be surprised to learn that North Korea and Iran do not extradite to the US, either.)

Snowden, though, seems to know that Hong Kong isn’t a U.S. refugee paradise. “People who think I made a mistake in picking HK as a location misunderstand my intentions. I am not here to hide from justice, I am here to reveal criminality,” he said in a recent interview with the South China Morning Post. He did not say why he picked Hong Kong over, well, anywhere else.

That all said: perhaps the time will come when you want to flee your home nation and not come back. No judgments! I mean, maybe judgments, if you do something that hurts people, but in this hypothetical, let’s just say you are a nonviolent violator of some American law Americans don’t even like very much, and you have to beat it out of dodge. Here’s where you should go instead. 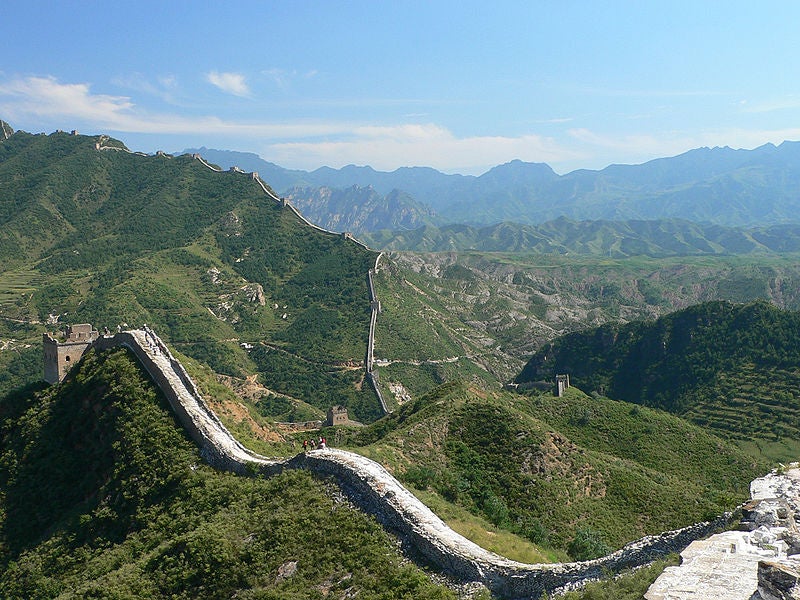 China is one of the oddest cases in extradition law; the US and China have extensive trade and diplomatic relations of varying degrees of friendliness, but then the Chinese have allegedly been attempting to hack various parts of the US government for years, and Snowden alleged in that same South China Morning Post interview that the US was returning the favor. Still, it’s a surprise that the two superpowers have no extradition law whatsoever. China has perhaps the best balance in the world between being a friend and enemy of the United States. It’s developed enough that you can fit in easily, but an enemy inasmuch as China is very unlikely to ever hand you over to your home country. 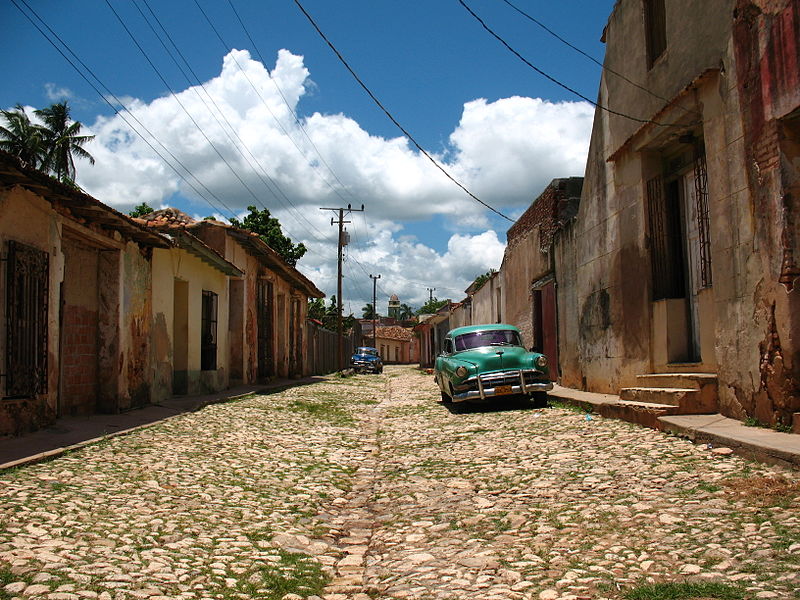 Cuba has some serious institutional problems after years of civil unrest and largely failed communism under Castro, but the food’s great, the architecture’s beautiful, the weather is top-notch, it’s close by, and the government has no desire to cooperate with the US whatsoever. Cuba has a long history of harboring fugitives from the US despite technically having an extradition treaty, including radical activist Assata Shakur, who fled a murder charge in the US and has been living in Cuba for decades. The downside? Relations between the two countries are thawing, with Americans now allowed to travel to Cuba (provided they jump through about a million hoops). Might not be that safe of a refuge for many more years if the government’s after you. 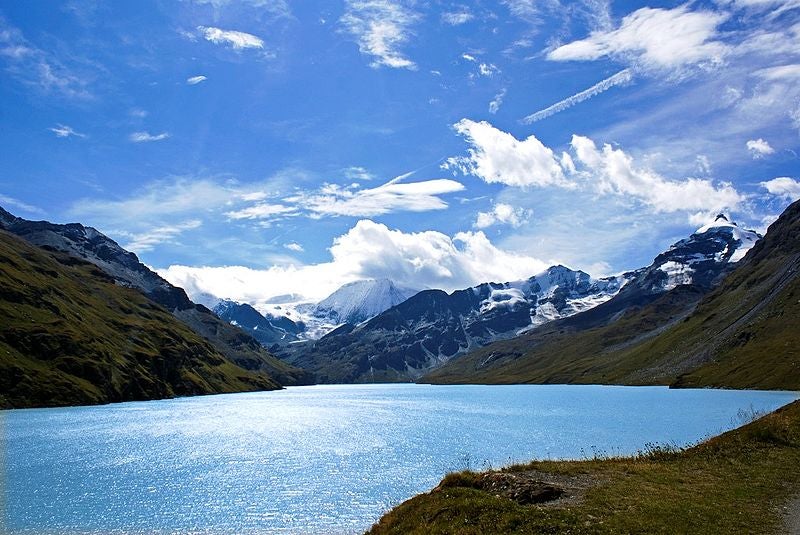 Pretty Much Anywhere In Europe, Provided You Did The Right Kind Of Crime

US punishments are seen as excessive and brutal by many countries, including several very nice ones in Europe. Italy, France, Switzerland, and several others have it written into their extradition treaties that they will not extradite if the death penalty is a possibility in the US. Those same countries also will not extradite political criminals, and would be more likely to see what, for example, Snowden did as a political crime. (Hong Kong, evidently, does not see it as a political crime, according to this NYTimes story). But even if you’re not at risk for the death penalty, extradition treaties between most countries require that the alleged crime be against the law in both the US and the country in which the suspect is hiding, a rule called dual criminality. Snowden could well have made an argument in a country like Switzerland that his crime was either not in violation of Swiss laws or that it qualifies as a political crime, and apply for asylum, much like director (and, uh, rapist) Roman Polanski. These countries might also be open to an argument that the last big American leaker, Bradley Manning, was pretty much undeniably tortured by the military government–most extradition treaties also make an exception for when the suspect is at risk of torture in their home country. This picture is of the Swiss Alps, which are pretty cool. 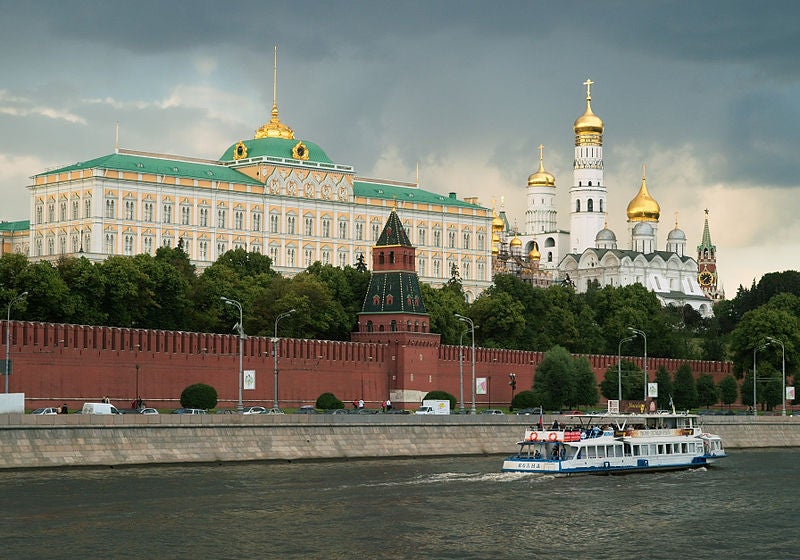 Not only does Russia not have an extradition treaty with the US, their own constitution actually forbids them from sending foreign nationals back to other countries. Hell, a spokesman actually said Russia would consider granting Snowden asylum in Russia if he wanted it. Someone like Snowden, though, who is in trouble for leaking information his government didn’t want known, is unlikely to want to stay in a country like Russia or China–countries that are even more harsh on traitors and dissidents and leakers than his own. 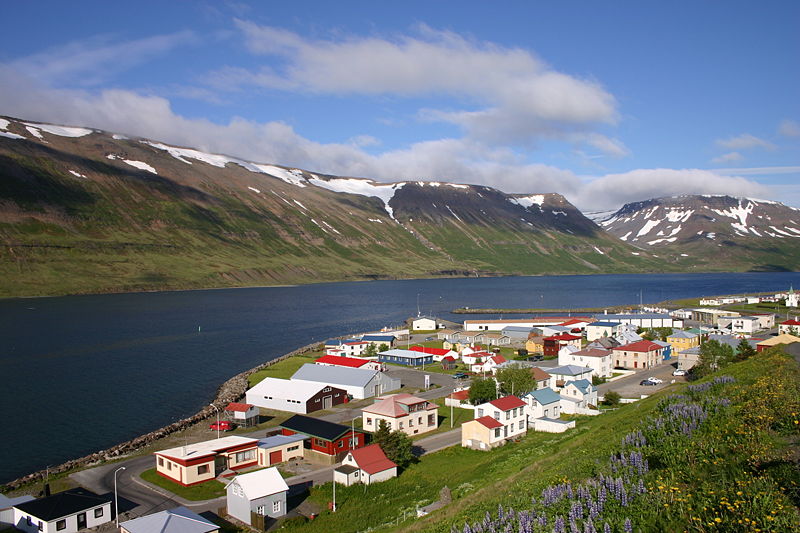 Iceland has an oversized reputation as a haven for dissidents; it’s known to be a friend of Julian Assange and WikiLeaks, and it’s one of only a couple nations worldwide with a legitimate representation from the free-internet-loving Pirate Party. And in fact a member of Iceland’s Pirate Party has suggested that Snowden could seek asylum in Iceland. Unfortunately, the Pirate Party is an extreme minority party in Iceland, and the rest of the country doesn’t seem all that keen to provide asylum to someone the US is hunting for. The Washington Post investigated why–turns out Iceland’s government has recently taken a turn to the right, and may not have any desire to anger the US.
politics
Politics & Elections