Does PRISM solve the wrong problem? 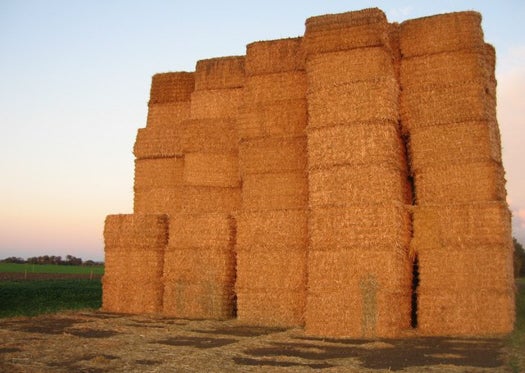 Find a needle in this, but with more hay constantly being added to the pile. Sebastian Ballard, via Wikimedia Commons
SHARE

The National Security Agency spying program known as PRISM is a huge deal. Accessing private information from nine major internet companies, PRISM gives intelligence agencies a veritable sea of information to sort through in their attempts to discover the next threat. Meanwhile, the NSA collected phone records for millions of Verizon customers following the Boston Marathon bombing, assembling a vast pool of data to mine in the hopes of uncovering accomplices of the bombers.

To figure out what all this means, I chatted with David Gomez, a former assistant special agent-in-charge and counterterrorism program manager with the FBI. Gomez now runs HLS Global Consultants, a risk-mitigation consulting firm.

A common criticism regarding pre-9/11 intelligence is that the U.S. had the information, it just failed to put it all together. Do you think a data-mining suite, with the kind of access PRISM grants, would help combat this problem?
FBI Director Robert Mueller has made that argument in testimony before Congress. But I think that is probably overstating the value of large-scope database mining for intelligence. All the dots and data in the world become a puzzle to put together, where you don’t know the picture and you are not sure how many pieces are in the puzzle. Plus, you have to put it together upside-down.

In your experience, are there ever incentives to gather and report unnecessary information, perhaps as a bureaucratic face-saving strategy?
In my experience, new analysts often produce unnecessary reports that are often the regurgitation of information that is already reported elsewhere, out of a need to produce intelligence reports. These are time consuming for a manager to read and review, only to realize that there is nothing really new in the report. But the opposite is also sometimes true. Often information is not reported as intelligence because there is already open-source reporting. But often the open-source reporting will miss the intelligence and law enforcement significance of the data. It is the analyst’s job, in my opinion, to make the data relevant to the reader.