What The First All-Electric Racing Championship Will Be Like

In Formula E, you get two drivers -- and two racecars. 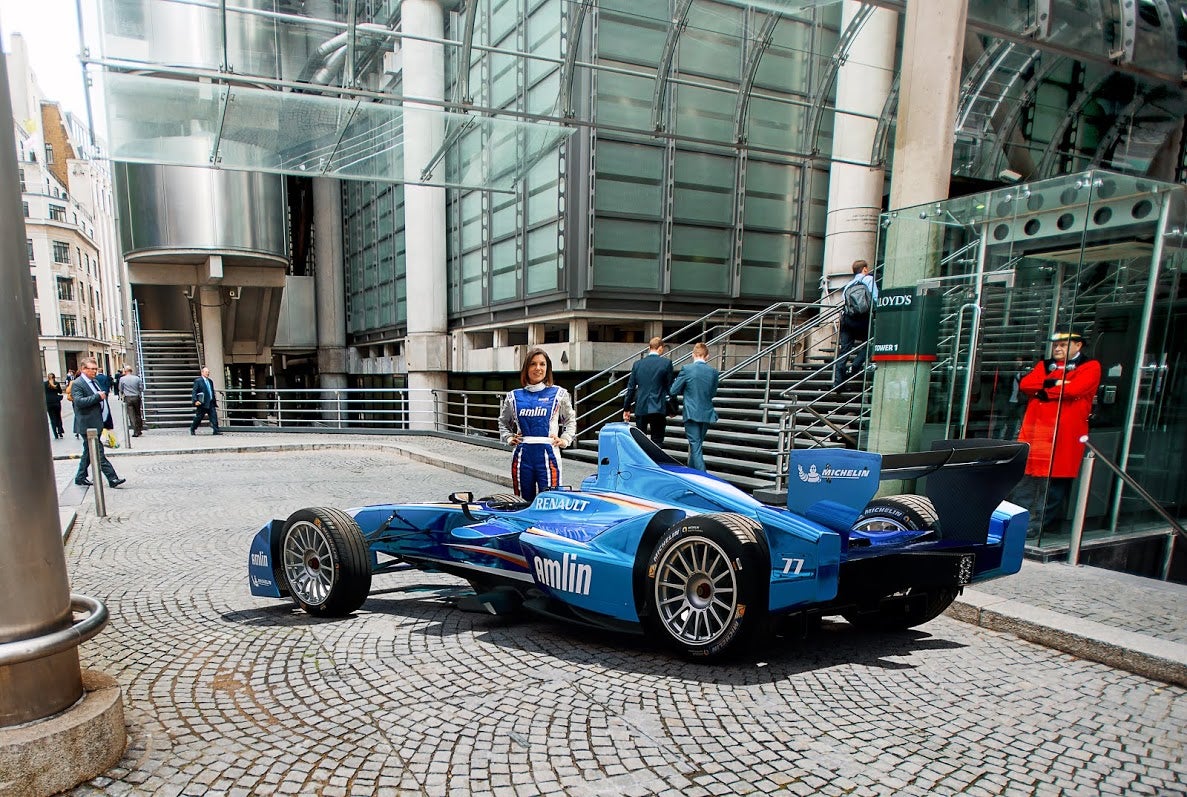 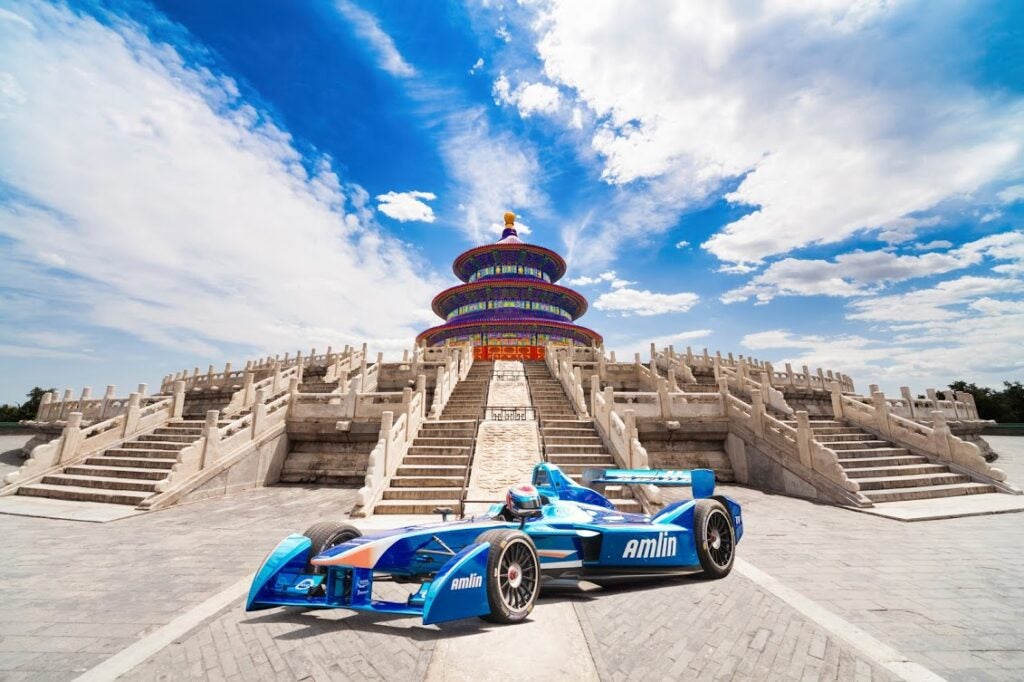 Popular Science has partnered with British electric racecar driver Katherine Legge, who will compete in the very first Formula E championship. Legge is a science, technology, engineering, and mathematics (STEM) supporter and is blogging for us from the racetrack in Beijing — the host city for the first round, which kicks off Saturday, Sept. 13.

It’s only a day until the start of the inaugural Formula E season in Beijing, and I am really excited to get going with team Amlin Aguri. We have done a number of test days at our home base at Donington Park in the U.K., which is very smooth, long, and fast. During the season, though, we race on street circuits–so this will be the first time we have run on proper downtown streets. Because of this, the way we approach the set-up of the car is very different.

The straight-aways are shorter, the roads bumpier, and you have to navigate your way through tight and twisty walls. Let’s also not forget the potholes and the tire barriers! Regardless, Beijing looks to be one of the smoothest places we will race, so our initiation should be a tad more gentle.

There is a lot of apprehension on the run up to the first race, but everyone is in the same boat. Nobody has been to this track before, especially not with this kind of vehicle, and the layout and setup of the race weekend is new. After the first race, I think everyone will breathe a sigh of relief — we will know what to expect.

Ten world-class racing teams are competing from across the globe, and they’ve all entered similarly world-class drivers from Formula 1 to NASCAR and sportscars to Indycar. Most have open wheel and street course experience, and they are all super fast, uber talented professionals. I’m certain it’s going to be a really competitive series.

Now if you’re not familiar with Formula E, we have two cars per driver. Instead of charging the battery or doing driver changes, we will actually change cars! We jump out of our first one and into the second car in the blink of an eye. As you can imagine, this could catch some people out; it’s not that easy jumping in and out of a racing car! We need to change our cars as we are only given a set amount of battery power to use per car during the race.

Formula E also involves fans in a rather special way. It’s called ‘Fan Boost,’ and it allows our fans to vote for their favorite drivers, with the top three all getting an extra shot of power during the race. The coolest thing: Fans can have an input in the outcome of the race.

Perhaps the biggest factor for us at this race will be energy management, and we have a combination of tools to help us do this. Energy mapping, push to pass/boost, regeneration on coast and on the brakes, and pre-programmed regeneration are things we can do. It’s a lot to get your head around, and doing it at 100 mph whilst you’re racing wheel-to-wheel with someone can be quite the challenge. The cars themselves look very similar to other big open wheel cars like an F1 car or an IndyCar. Under the body work, however, they are obviously very different. The battery, which is attached to the tub behind the driver, is really heavy. This makes for more rearward weight distribution than we would normally run. Because of this it can be really tricky to drive right on the edge, and we tend to get a little more snap oversteer that turns to understeer in the faster corners. The cars are a lot of fun to drive, and even though they are not as quick as an IndyCar, they are every bit as difficult and require a lot of tricky set up work to make them fast. 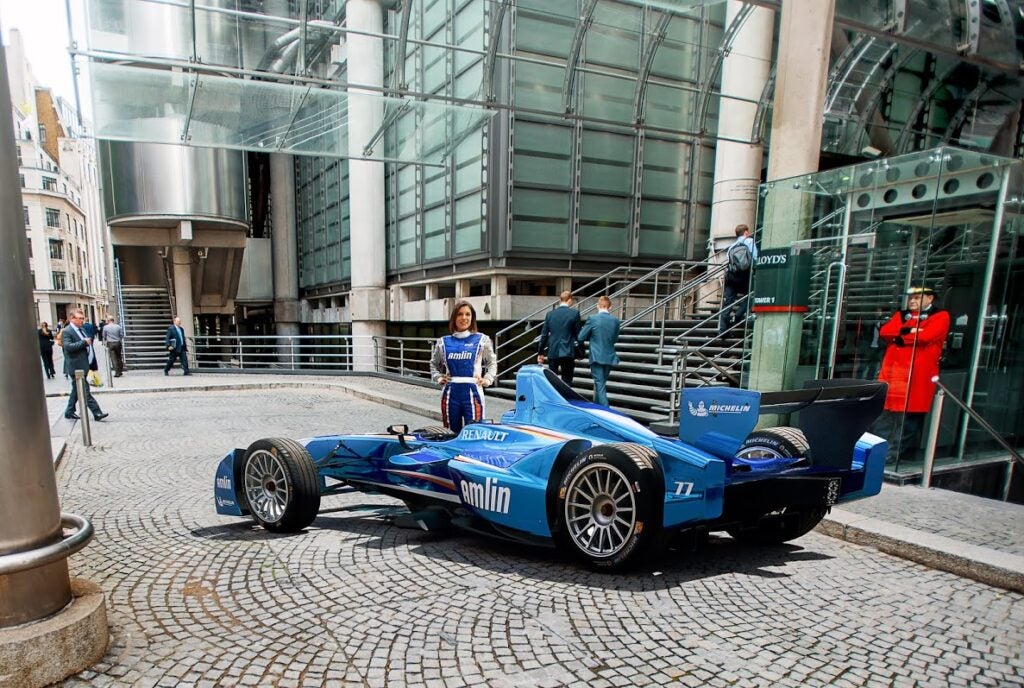 All in all, there is a lot to think about and study, both for the drivers and the teams heading into this weekend. We have tested and developed the car over the summer, but for our team, it’s an ongoing process that will allow us to lay solid foundations on which to build in the future. We are there to win, and we know it’s a great chance to make history — so we’ll be aiming high for a podium result. It’s going to be a great race and a tough battle, but that’s why we love what we do. Being here to see how this new and exciting technology at Formula E is received by the public will be interesting. I hope you enjoy the race!