Bringing us one step closer to a quantum Internet 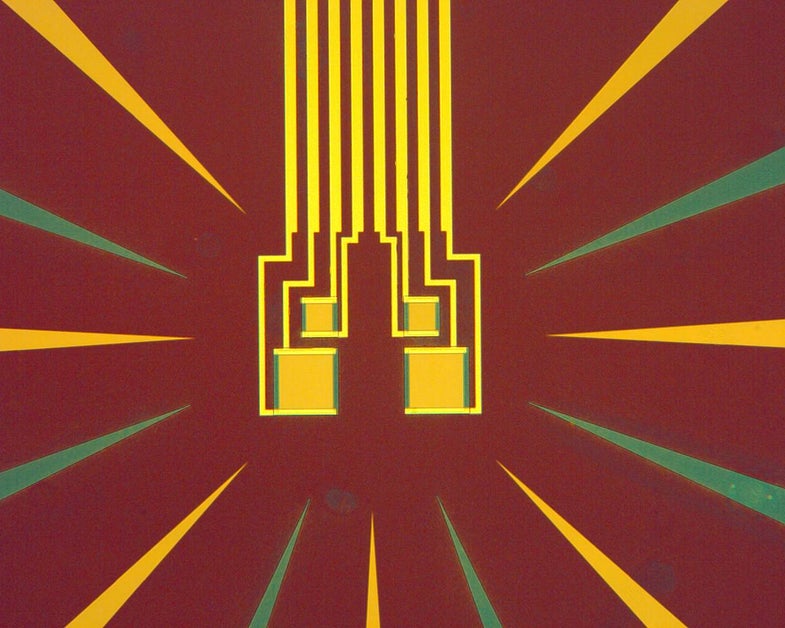 Teleportation isn’t real, at least not as it’s depicted in fiction. No one has ever made a material object — be it Harry Potter or Captain Kirk — physically disappear from one location and reappear elsewhere. But information … that’s a different story.

This week, scientists set a new record for quantum teleportation distance, instantaneously sending a message from one particle of light to another particle at the end of an optical fiber more than 62 miles (100 kilometers) long. The quantum memo moves from one particle to the other without actually traveling through the space between them. (In this case, the optical fiber was just used to hold two particles far apart.)

Developed by a researcher at a Japanese telecommunications company, the technology could boost efforts to protect information against hackers. It could be the basis of relay stations, called quantum repeaters, that securely teleport data over long distances when linked together.

The technology could boost efforts to protect information against hackers.

“One of the first applications that people see for this sort of thing is some kind of secure communications link,” says Martin Stevens, an electronics engineer at the National Institute of Standards and Technology in Boulder, Colorado, and member of Hiroki Takesue’s team, which published the research in the October issue of Optica.

As amazing as this all sounds, teleportation between far-flung particles has been done before. The current distance record, 88 miles, belongs to a team in Vienna that performed a teleportation using lasers shot between two of the Canary Islands at night.

Light beams in the open sky could be useful for quantum communications with satellites. But they’re not terribly practical for everyday use on the ground, because sending information that way requires a clear line of sight.

“If there’s something in the way that’s going to block the light, like a building, that’s a problem,” says Stevens. “In an environment like a city, it’s much more convenient to be able to used optical fiber buried underground.”

Forging long-distance links between light particles in fiber has proven challenging because light tends to get absorbed as it travels through fiber. Last year a group in Switzerland set the bar when they managed a 15-mile teleportation.

To break that record, Takesue’s team started with pairs of particles that had a spooky quantum connection to each other. The particles had been entangled, meaning that something happening to one particle could instantly change the behavior of the other, regardless of the distance between them. Even after the researchers sent one of the particles down 62 miles of spooled optical fiber, the spooky relationship remained intact. 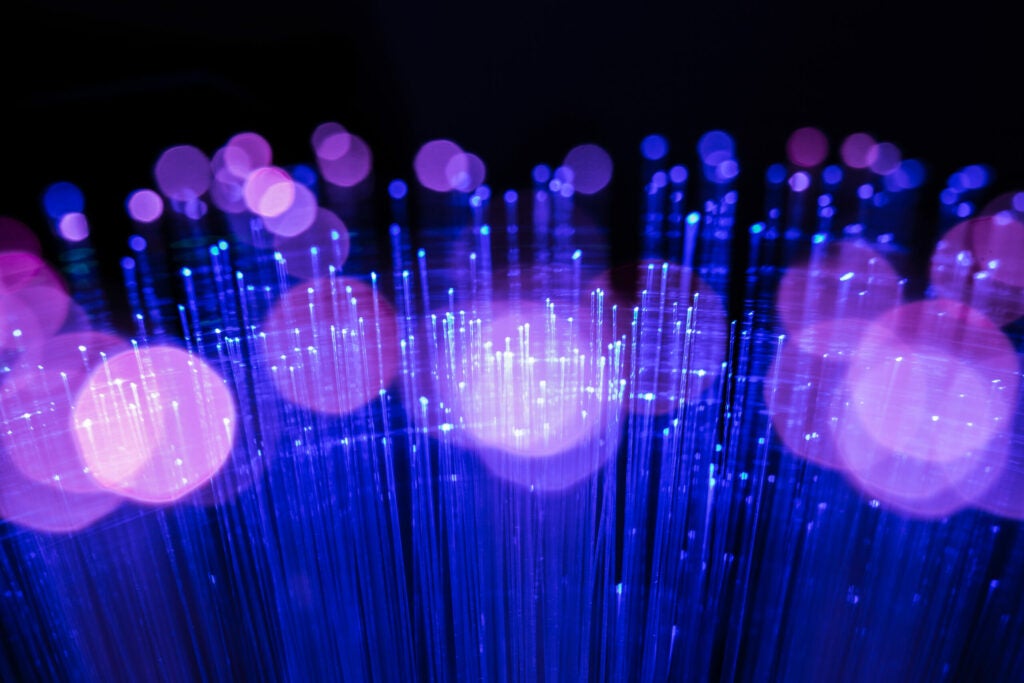 A third particle from a laser pulsing in steady rhythm was then added into the mix. The researchers had encoded it with a single piece of binary data. Analogous to the one or zero stored in a bit in today’s computers, the pulse could be either exactly in time with the laser’s beat or delayed by a trillionth of a second.

The detectors are kept a mere degree above absolute zero, colder than the surface of Pluto.

That part of the transfer was instantaneous. But reading the state of that faraway particle required an additional message sent at the speed of light, placing a limit on how quickly teleportation can be used to send information.

A proof-of-principle experiment, the research has a number of technological hurdles to address before it can be used in practical applications. For one thing, it only works if the detectors are kept a mere degree above absolute zero, colder than the surface of Pluto. That requires bulky, expensive refrigerators.

“Teleportation has been one of the sexiest terms to come out of quantum information, but we’re not quite at the stage of seeing applications of this immediately,” says Aephraim Steinberg, a quantum physicist at the University of Toronto who was not involved in the new research.

But Steinberg and other researchers watching this and similar experiments being carried out around the world hope they will lead to a new way of communicating, and perhaps a quantum version of the Internet.