Waymo wants to have an unobstructed view of the road even in inclement conditions. 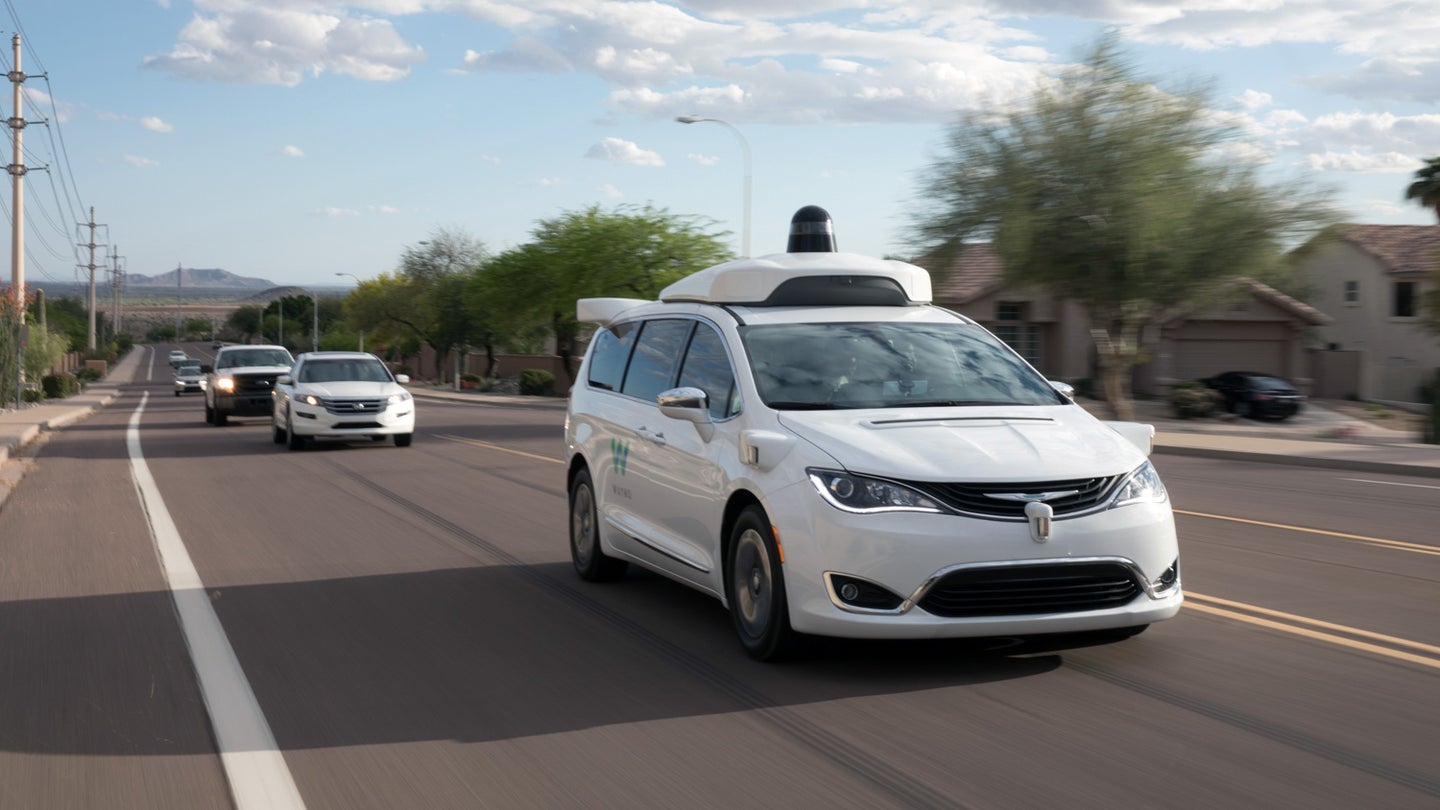 Weather phenomena can impact our travels, and self-driving cars are no different from us in that sense. Inclement conditions can create challenges for autonomous vehicles.

Reflections from wet roads can confuse cameras; and dirt and condensation from fog and mist can disrupt sensors, making it hard for cars to accurately perceive the world around them. Additionally, snow and rain have an effect on the frictions of the tires and impact how cars drive.

Waymo, the self-driving car company from Google’s parent Alphabet, has a plan for keeping its path clear. It involves using what it calls the Waymo Driver—the core technologies steering its autonomous vehicles—as mobile weather stations, helping the company understand the detailed conditions in which their vehicles are operating and hopefully make better decisions on the road.

Weather data is usually gathered through an array of sources like stations on the ground, radars, balloons, satellites, and even robots. Computers then get to work putting together these data points into models for weather forecasts.

[Related: A major player in the AV space is hitting the brakes—here’s why]

But the structures and locations of cities can make matters complicated. In urban environments like New York City, the sprawl of buildings and local greenery can alter the local weather from block to block. And in San Francisco, the notoriously mercurial fog can influence microclimates from one neighborhood to the next as it materializes and disintegrates.

Last year, to make it easier to get around in San Francisco’s foggy streets, Waymo engineers deployed updates to their radar, which uses microwaves to measure velocity and see through misty conditions.

They also built a sensor cleaning system that keeps surfaces clear of obstructions from droplets and road grime. Lastly, they added new horn-like devices to the top of their vehicles that function like mobile weather stations and can collect data on fog, including the density of the droplets. This updated suite of sensors allow the vehicle to detect the local weather, or microclimate, around itself and adjust driving behaviors accordingly.

In a blog published Monday, Waymo engineers explain that by integrating data from window conditions (whether there’s raindrops on it) and the cameras, radar and lidar on the vehicle with information from weather visibility sensors, they’ve been able to devise a new “quantitative metric about meteorological visibility” that Waymo Driver can employ to “generate estimates about the current weather and environmental states it’s operating under.”

This tech has already been put to work in a fog map Waymo made for San Francisco. The company said that it intends to make “similar weather maps for additional cities” in the future.