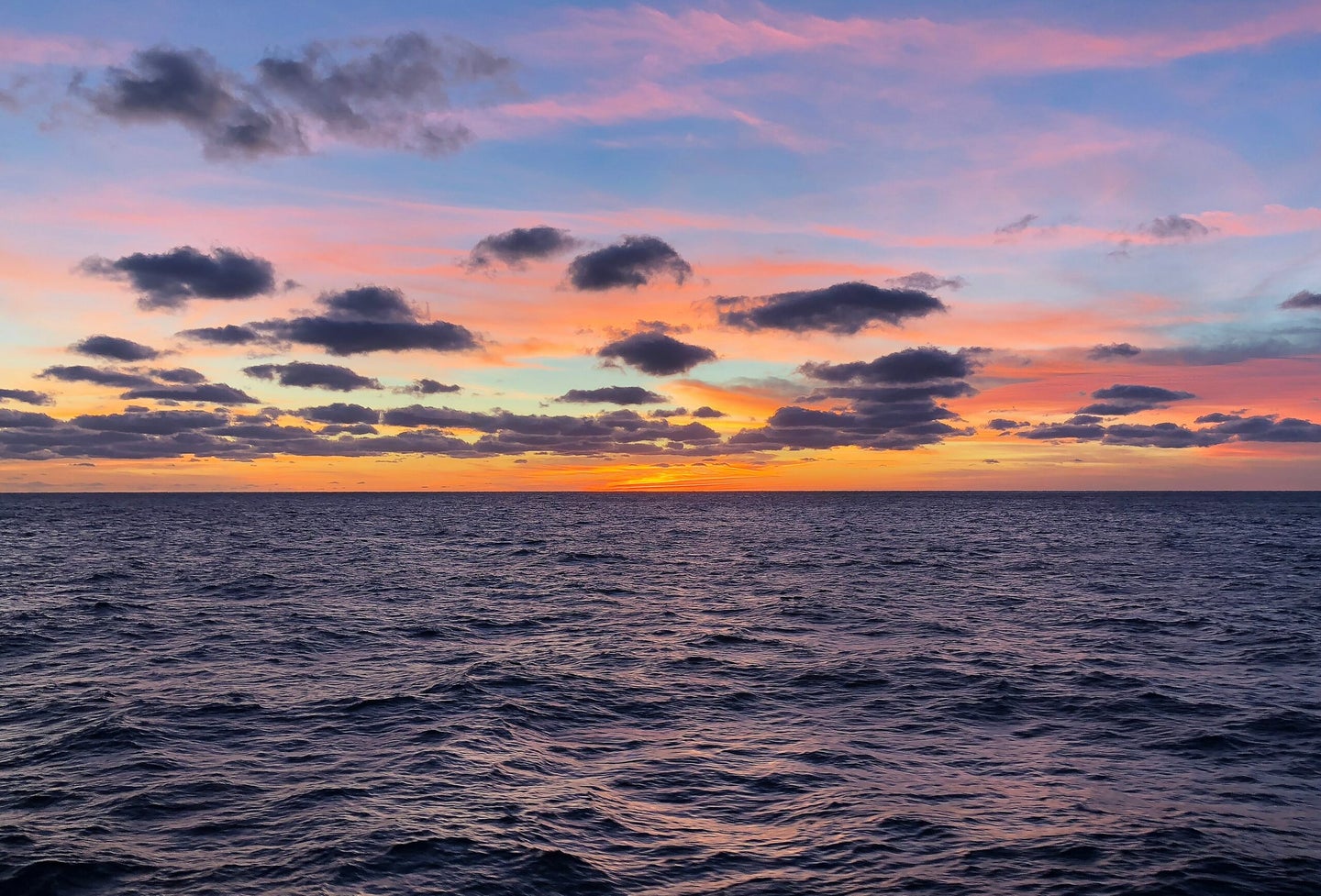 Data flows under the oceans. To get from the US to Europe, for example, internet traffic doesn’t beam by satellite—it rushes through subsea cables. There are about 378 of these pipes, and the information that travels through them does so on glass fiber. While many of these tubes cross the Atlantic, Google is building a new one that they say will be the highest-capacity cable to snake under that ocean. Here’s what to know about how it will work.

From the US to France

The cable will be called Dunant—after the founder of the Red Cross, Henry Dunant—and it will stretch from the United States to France over some 3,977 miles. Since it’s a private Google cable, it will (unsurprisingly) be a part of Google’s network, connecting data centers, carrying internal data, and more. All of that means that if you’re in the US and you send an email to someone in Europe, the information for that note could someday travel over this cable.

Dunant will be the highest-capacity cable across the Atlantic. In fact, it will be able to transmit 250 terabits of data per second. Compare that to another impressive subsea cable, called Marea, that’s rated for 160 terabits per second.

The company is making that happen in a way that’s both simple and complex. Here’s the simple part: undersea cables, like Marea, carry their goods through pairs of fiber optic strands. Marea, for example, has 8 pairs, or 16 fibers total. Each pair is like a two-lane road, with traffic going in one direction in one fiber and the opposite in the other.

Dunant will carry more data because it will pack more fiber pairs in there: it will have 12 pairs, or 24 strands in total. In a basic sense, it will transport more information the same way a bigger, wider highway allows more cars and trucks to drive down it.

Adding more fiber to a cable, so that it can carry more information, seems like a straightforward strategy. But when building equipment designed to work deep underwater for years, cable-makers need to manage issues like cost, complexity, and electrical power.

The issue with sending data through long cables is that the signal loses power. In fact, one guideline is that for every 62 miles of cable, “the signal loses 99 percent of its strength,” says Vijay Vusirikala, the director of network architecture and optical engineering for Google Cloud.

Subsea cables solve this problem with repeaters the industry has nicknamed “armadillos.” A repeater, which is designed to be waterproof and withstand the great pressure of life on the seafloor, is “a long cylindrical tube, and it’s got two tapered ends, so it does indeed look like the South American animal,” Vusirikala says.

The armadillos, or repeaters, need electricity, and because there aren’t exactly power outlets at the bottom of the ocean, that juice comes from a source on the land and travels through a copper sheath in the cable. Generally, a subsea cable employs a repeater about every 50 miles or so, according to Vusirikala.

Inside the armadillos are components called optical pumps, which boost, or amplify, the signal. “Optical pump is just a fancy word for a laser, so what it’s doing is it’s putting a lot of optical power out, and that optical power is what amplifies the signal,” Vusirikala says.

Each optical pump works on a pair of fibers. But because all of these components are at the bottom of the ocean, companies really don’t want them to break. If a repeater does stop working, then the company has to haul it out and replace it. That can be “a million-dollar operation,” Vusirikala says.

When parts are both crucial and hard to repair, the best way to handle that is with redundancy: subsea-cable builders will put more than one optical pump on each fiber pair, so that if one breaks, there are backups. Each pair of fibers could have three pumps, meaning that a repeater might hold, say, 24 pumps if the cable consists of eight fiber pairs.

Since this new Google cable will have 12 pairs of fibers, if they followed this strategy, they’d need a great deal of pumps in each repeater—and that’s expensive and complex.

The solution? A measure called “pump sharing, or pump farming,” Vusirikala says. In this case, Google will be using groups of pumps to amplify the signal on not just one fiber pair, but two or four pairs of fiber. Think of it loosely like a toll booth on a highway—instead of building one toll booth for each lane, it’s simpler to just build a booth that can handle multiple lanes at once.

It may all seem like esoteric stuff, but the pump-farming method is what’s letting Google build a cable with so much capacity in the first place without driving the cost, and system complexity, too high.

The Dunant cable is scheduled to come online in 2020.