Tinder is already canceling its date with the metaverse

The dating app has cold feet after experiencing a dismal second financial quarter. 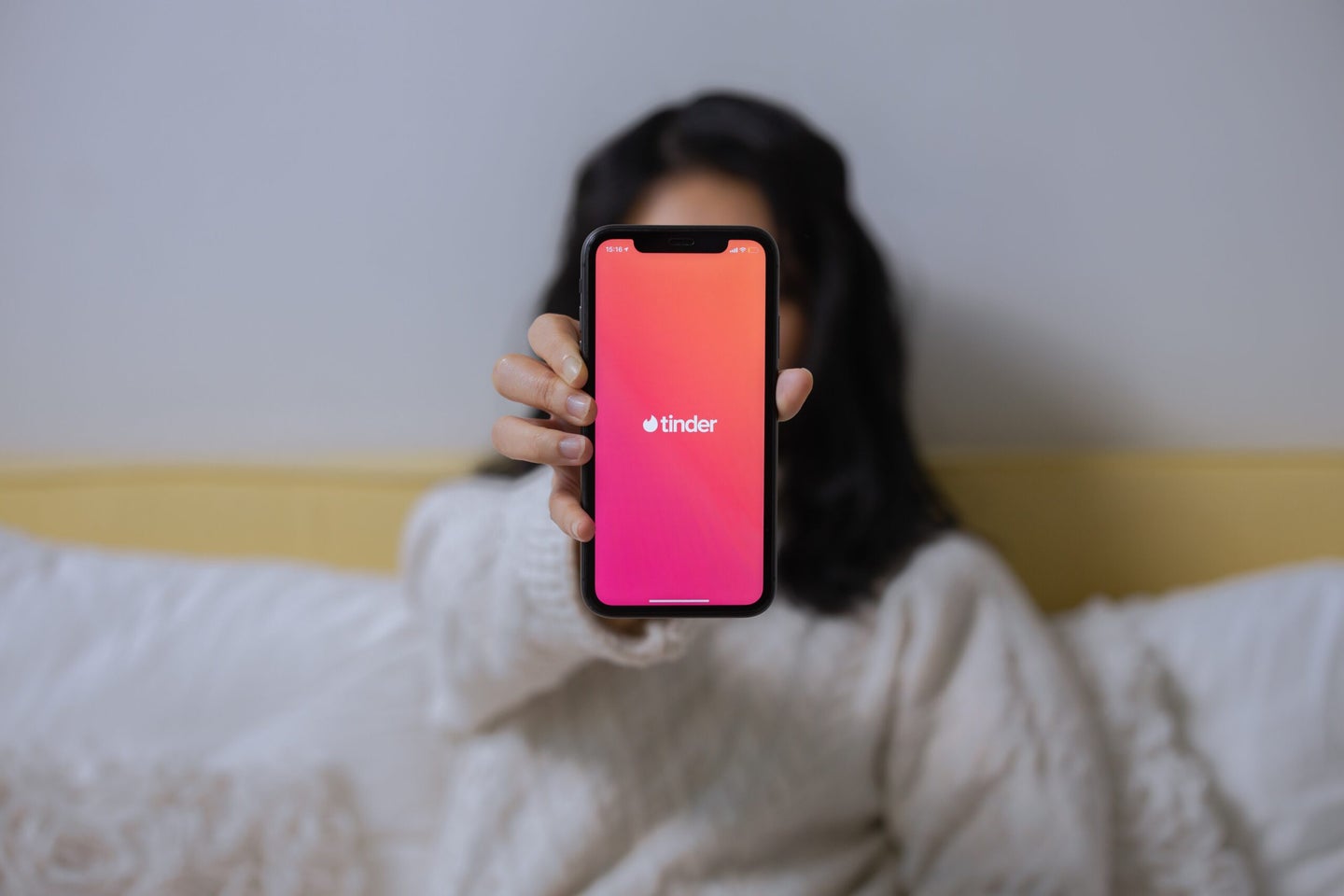 Dating may be stuck in real life, for now. Pexels
SHARE

Operating at a $10 million loss has Tinder rethinking its burgeoning relationship with the metaverse. As The Verge and elsewhere report, the dating app’s parent company, Match Group, recently announced a dramatic reversal from its previously announced plans for an expanded “Tinderverse.” The digital space would have purportedly included virtual reality meetups, video chats, and an AR experience dubbed “Single Town.”

The news follows an abysmal second financial quarter report, part of which is already being blamed on last year’s acquisition of the metaverse tech company, Hyperconnect. Match closed a $1.7 billion deal with the South Korean startup in June 2021, but has had little to show for it in the ensuing months.

“Given uncertainty about the ultimate contours of the metaverse and what will or won’t work, as well as the more challenging operating environment, I’ve instructed the Hyperconnect team to iterate but not invest heavily in metaverse at this time,” Match Group CEO Bernard Kim wrote in the company’s earnings report, adding, “We’ll continue to evaluate this space carefully, and we will consider moving forward at the appropriate time when we have more clarity on the overall opportunity and feel we have a service that is well-positioned to succeed.”

[Related: How to protect your identity online.]

It’s not surprising to see Tinder giving a cold shoulder to the metaverse right now. A $10 million quarterly loss is bad enough, but it’s even worse when compared to the $210 million in pre-tax earnings that the company saw this time last year. The drop isn’t entirely the fault of investments like Hyperconnect, however. Despite the public’s general return to normalcy in the months following Covid-19 lockdowns, the ability of dating companies like Tinder to attract first-time users has not returned to pre-pandemic levels, according to Kim. Those who downloaded Tinder before the pandemic still comprise the majority of app users, and it’s become already clear that metaverse features cannot roll out quickly enough to address Match Group’s immediate issues.

Much like the hype surrounding cryptocurrencies such as Bitcoin or NFT blockchain commodities, a lot of talk (and, more importantly, dollars) have been thrown into the nebulous world that is “the metaverse” over the past year. Very little has come of those promises so far. For all the dramatic talk about the metaverse’s potential social and commercial implications, it’s hard to move forward when the very concept remains both vague and difficult to package as something marketable to the general public.

That isn’t to say we won’t see some form of the metaverse (or, more likely, multiple companies’ versions of metaverse) materialize soon—just don’t expect to see it first arrive with dating apps like Tinder.