Faced with an ongoing labor shortage, Japan could turn to robots to handle utility maintenance. 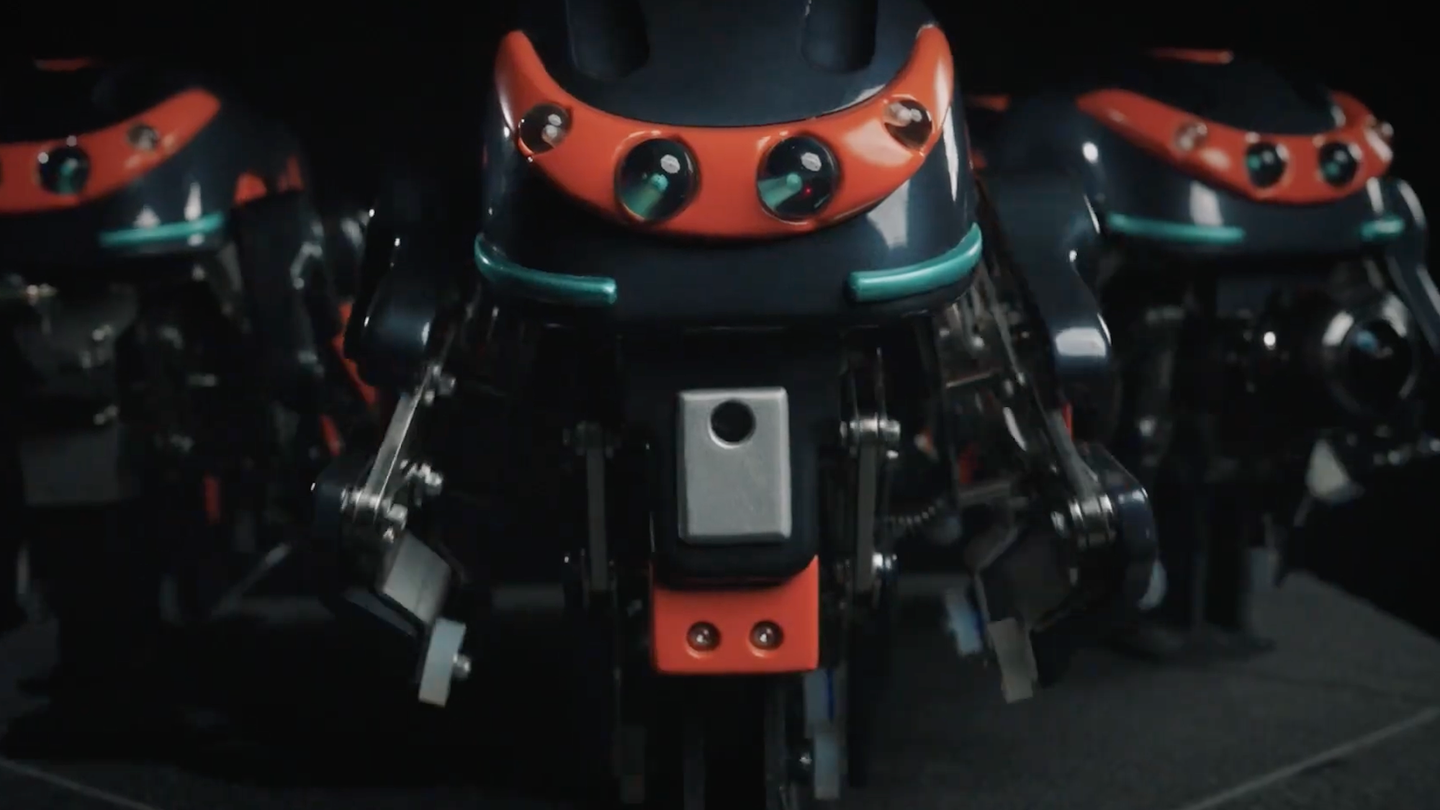 The latter half of this scenario happens if Japan’s robotics manufacturer Tmsuk has its say. As a new video report courtesy of South China Morning Post detailed earlier this week, the company recently unveiled its line of SPD1 prototypes—small robots powered by Raspberry Pi CPUs that creep along upon eight legs modeled after its arachnid inspirations. The little spider-bots also have 360-degree vision thanks to an array of very spidey-like camera eyes.

In Tmsuk’s video below, the tiny machines are in action. The company certainly seems to be leaning into the spookiness in the promotional material.

SPD1 comes as Japan continues to reckon with a labor shortage affecting over half of the country’s industries, including public utility maintenance. With some projections estimating 6.4 million job vacancies by decade’s end, businesses like Tmsuk are offering creative, if arguably off-putting, alternatives to hard-to-fill positions such as those involving sewer repairs.

“The lifespan (of sewer pipes) is 50 years, and there are many sewer pipes reaching the end of that lifespan,” Tmsuk CEO Yuji Kawakubo explained in the SCMP video interview. “There is an overwhelming shortage of manpower to inspect such pipes, and the number of sewer pipes that have not been inspected is increasing.”

Kawakubo recounted that early iterations of the SPD1 relied on wheels for movement. However, sewer systems’ rocky, unstable terrain quickly proved too difficult. Replacing the wheel system with eight legs allowed the remote-controlled devices a much greater range of mobility and reach during testing. Tmsuk hopes the SPD1 can hit the market sometime soon after April 2024, with future editions able to handle small repair jobs on top of their current surveillance and examination capabilities.

If a swarm of SPD1 bots crawling underneath your home isn’t spooky enough, it’s worth noting that this isn’t the only spider robot in development. Last year, a UK government-funded company appropriately named Pipebots introduced its own designs for sewer repairing automatic arachnids. Like the SPD1, Pipebots hopes its products can begin traipsing through the muck and mire sometime in 2024.