Conversations have been brewing around how artists get compensated for AI-generated works. 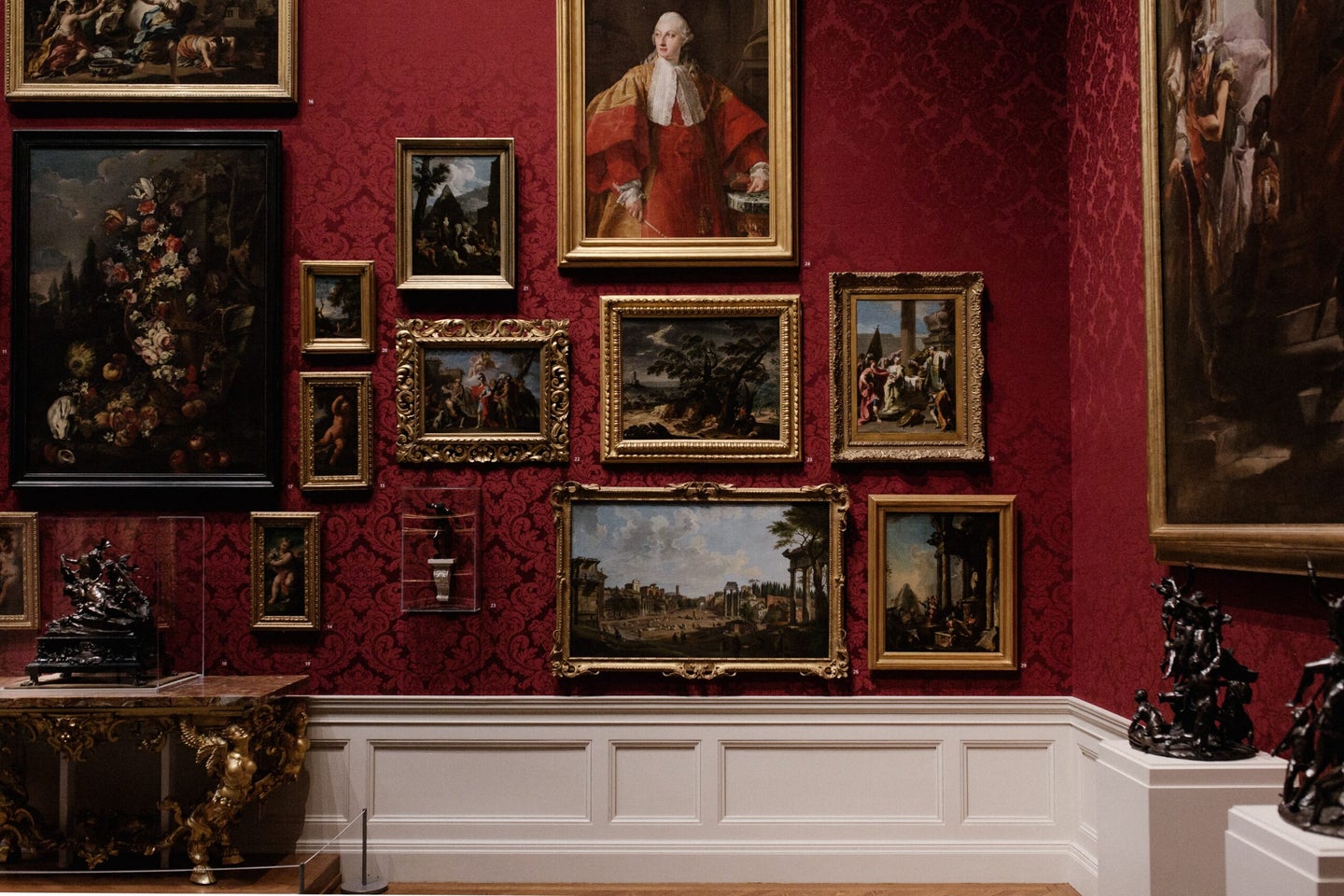 Gone may be the days of culturally viral stock photoshoots and accidental stock photo celebrities. The stock photos of the future may not require human models, or even human photographers. On October 25, Shutterstock announced that it was expanding its partnership with OpenAI to integrate the image generation capabilities of DALL-E into the Shutterstock platform.

Shutterstock, an online marketplace for visual imagery that has built up a wide-spanning collection of licensed photographs, vectors, illustrations, 3D models, videos and music, has been selling its products and metadata to OpenAI as the company built and refined DALL-E since 2021.

Paul Hennessy, Shutterstock’s CEO, told TechCrunch that the company has had a “long history of integrating AI into every part of our business.” This much is true. In 2017, the company introduced an AI tool that can detect image composition and where the subject matter appears in the frame, and in 2021, it acquired three AI platforms in order to sort through content, build better computer vision models, and surface data insights.

This new feature will launch on Shutterstock.com in the coming months, and when it does, customers will be able to use the AI image generator to call up strange and surreal stock photos with text prompts (here are some examples of what they would look like).

New tools come with potentially new revenue streams for the company’s contributor community. Shutterstock also announced that it will roll out a royalties compensation framework for artists whose work have been used in the development of the AI models.

[Related: Adobe’s new AI can turn a 2D photo into a 3D scene]

“The data we licensed from Shutterstock was critical to the training of DALL-E,” Sam Altman, OpenAI’s CEO, said in a press release. “We’re excited for Shutterstock to offer DALL-E images to its customers as one of the first deployments through our API, and we look forward to future collaborations as artificial intelligence becomes an integral part of artists’ creative workflows.”

As AI-generated art becomes more mainstream, conversations have sprouted up in the space about the complicated ownerships behind these works.

Interestingly, in September, Shutterstock and Getty were reportedly removing and even banned AI-made photos on their sites, citing copyright concerns. More specifically, The Verge noted that Shutterstock, following the recent announcement, will be banning AI-generated artworks that were not created with Dall-E. The reason behind this being that Shutterstock might not be able to “validate the model used to create the content so can’t be sure who owns the copyright.”

The compensation model that Shutterstock has in mind is a way to share the revenue from image downloads, data shares, and other forms of licensing. “The share individual contributors receive will be proportionate to the volume of their content and metadata that is included in the purchased datasets,” a Shutterstock spokesperson told The Verge. But some artists have expressed their doubts about the actual payout of the fund.