Do stablecoins live up to their name? 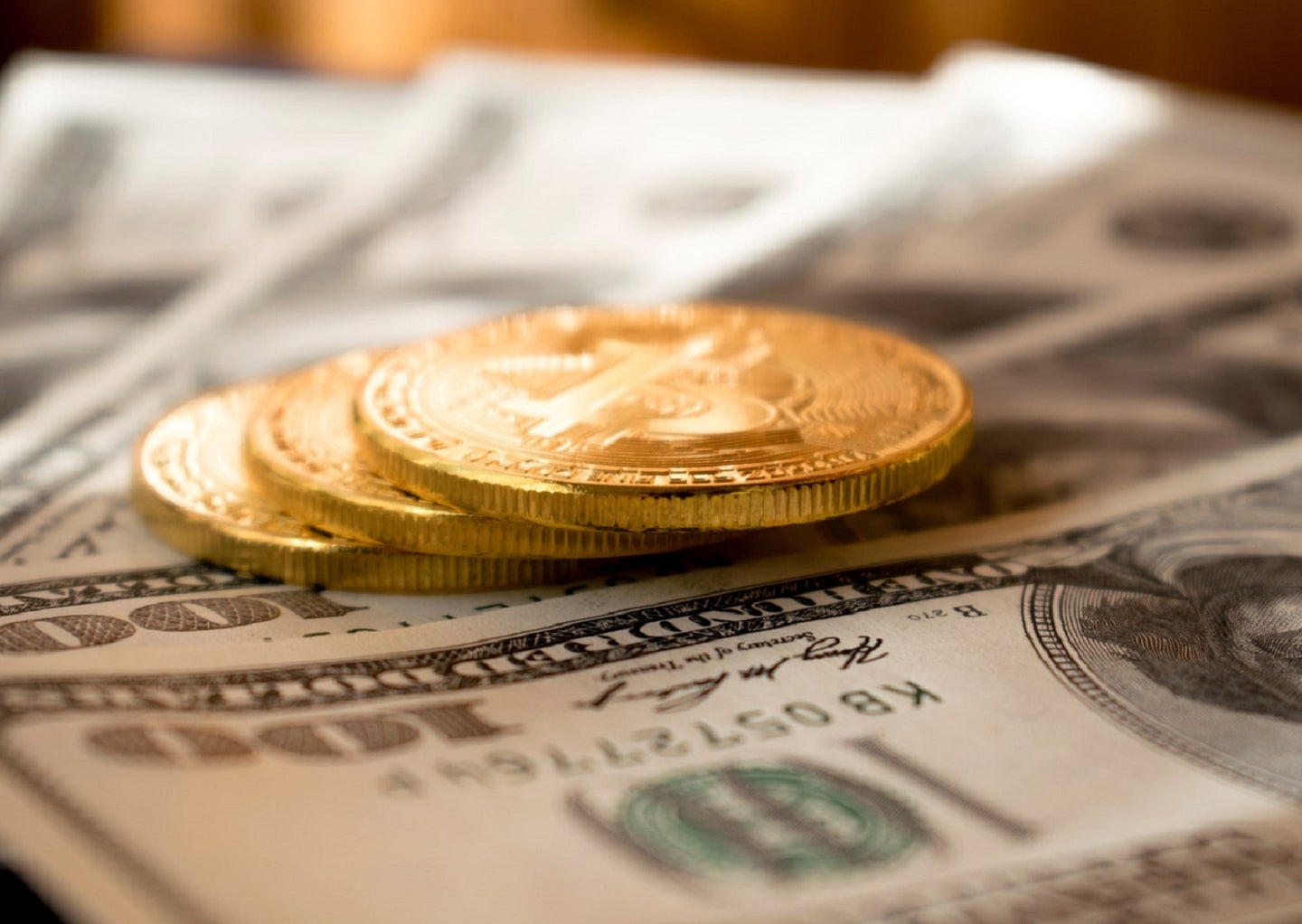 Cryptocurrency values are generally determined by supply and demand, but some stablecoins like Tether hold themselves against the US dollar and other currencies. Dmitri Dmedko/Unsplash
SHARE

Stephen McKeon is associate professor of Finance at the University of Oregon. This story originally featured in The Conversation.

Stablecoins are a type of cryptocurrency linked to an asset like the US dollar that doesn’t change much in value.

The majority of the dozens of stablecoins that currently exist use the dollar as their benchmark asset, but many are also pegged to other fiat currencies issued by governments like the euro and yen. As a result, the price of stablecoins fluctuates very little, unlike high-profile cryptocurrencies like bitcoin and ethereum that are prone to sudden ups and downs.

The first stablecoin, created in 2014, was Tether, which many other stablecoins are modeled after. Users receive one token for every dollar they deposit. In theory, the tokens can then be converted back into the original currency at any time, also at a one-for-one exchange rate.

As of July 28, 2021, there were about $62 billion in Tether outstanding, or a bit more than half of the $117 billion market capitalization of all stablecoins worldwide. The next-largest is known as USD Coin, which has a market cap of about $27 billion.

Originally, stablecoins were primarily used to buy other cryptocurrencies, like bitcoin, because many cryptocurrency exchanges didn’t have access to traditional banking. They are more useful than country-issued currencies because you can use them 24 hours a day, seven days a week, anywhere in the world—without relying on banks. Money transfers take seconds to complete.

Another useful feature of stablecoins is that they can work with so-called smart contracts on blockchains, which, unlike conventional contracts, require no legal authority to be executed. The code in the software automatically dictates the terms of the agreement and how and when money will be transferred. This makes stablecoins programmable in ways that dollars can’t be.

Smart contracts have given rise to the use of stablecoins not only in seamless trading but also lending, payments, insurance, prediction markets and decentralized autonomous organizations—businesses that operate with limited human intervention.

Collectively, these software-based financial services are known as decentralized finance, or DeFi.

Proponents hold that moving money via stablecoins is faster, cheaper and easier to integrate into software compared with fiat currency.

Others say the lack of regulation creates big risks for the financial systems. In a recent paper, economists Gary B. Gorton and Jeffery Zhang draw an analogy to the middle of the 19th century era when banks issued their own private currencies. They say stablecoins could lead to the same problems observed in that era, when there were frequent runs because people couldn’t agree on the value of privately issued currencies.

Worried that stablecoins could pose risks to the financial system, regulators have also taken greater interest in them recently.