The ACLU is suing on behalf of 77-year-old Ruby Johnson, claiming that a police officer mischaracterized the accuracy of the app's locator to obtain a search warrant. 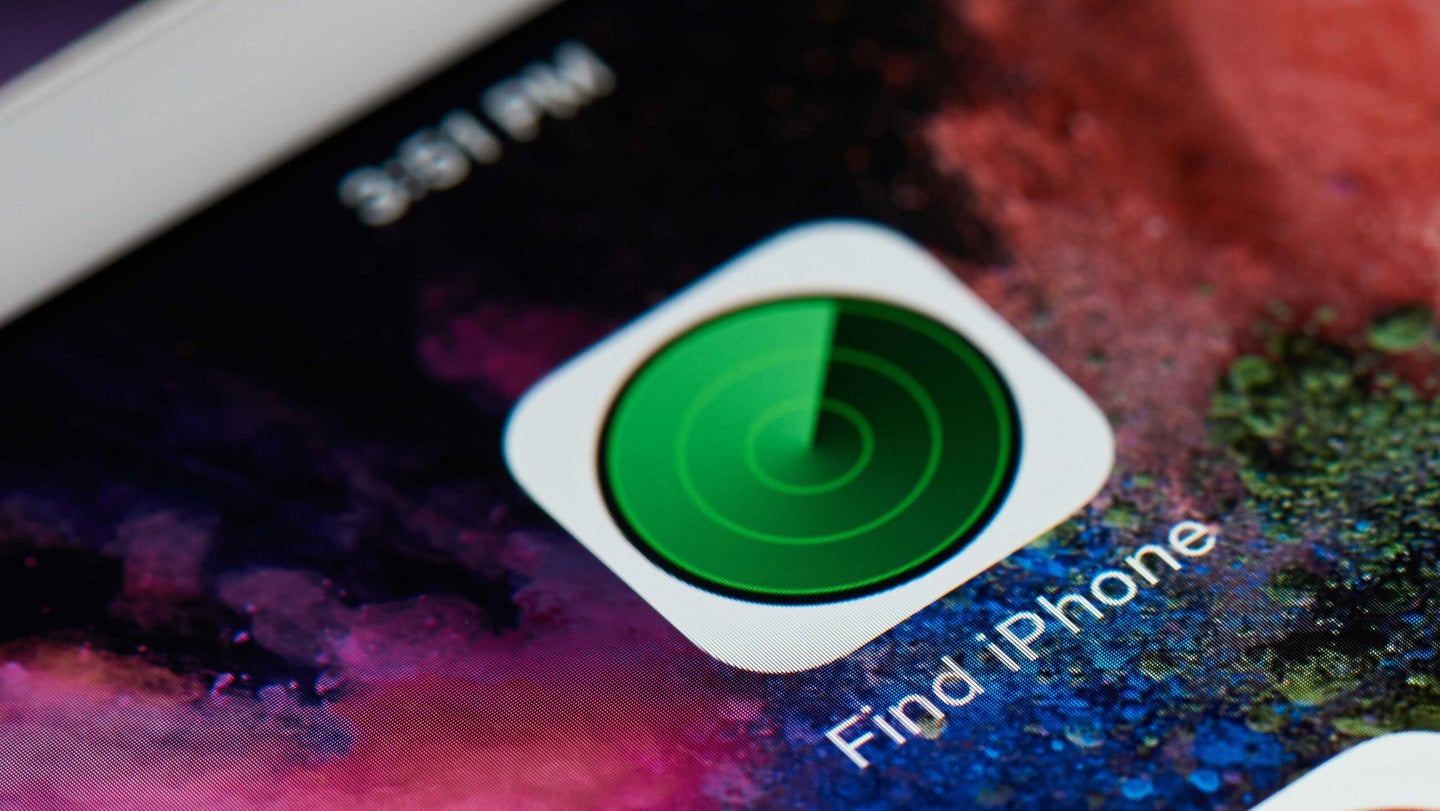 On January 4, 2022, the Denver Police Department (DPD) sent its SWAT team into Ruby Johnson’s home looking for six firearms, two drones, $4,000, and an old iPhone recently reported stolen. For hours, law enforcement armed with automatic weapons scoured the 77-year-old grandmother’s home of four decades. The raid was based on a search warrant which cited the iPhone theft victim’s utilization of Apple’s “Find My” device feature that police claimed pinged Johnson’s address. Police found none of the stolen items, nor the white truck in which they were previously located. Now, Johnson is suing the detective who submitted the search warrant, citing a “‘bare bones’ affidavit that blatantly misrepresented the facts and misled the reviewing judge” including the supposed accuracy and specific search results of the Find My app’s use. The complaint describes a traumatic raid and damaged property.

[Related: How to track down your lost devices.]

Apple first introduced its “Find My [device]” feature in 2019, which uses location tracking to pinpoint owner’s potentially missing iPhones, iPads, and AirPods. When enabled, Find My can issue a pinging alarm tone to help locate the items if they are connected to WiFi or a cellular network, and sends an alert to users’ Apple ID email address. Users can also pull up the device’s approximate location on their Maps app.

Johnson’s lawsuit, filed last week by the Colorado ACLU, reads that DPD Detective Gary Staab “claimed the Apple technology demonstrated that the stolen iPhone—and presumably the stolen guns and drones—were inside Ms. Johnson’s house.” As seen in a screenshot of the app in court documents, Find My was showing a larger blue circle touching four different blocks and six different properties where the phone may have been located, the complaint explains. The ACLU added that, “On the contrary, the app indicated that the phone’s location could not accurately be identified and there was zero basis to single out Ms. Johnson’s home.” The complaint claims that Staab mischaracterized the screenshot to the judge. Johnson’s legal team is seeking compensatory damages, attorneys’ fees, pre- and post-judgement interest, as well as any other relief deemed by the court.

[Related: Keep tabs on how much access your computer’s apps have to your system.]

The ACLU’s statement and complaint cite several issues with Staab’s procedure. Aside from failing to disclose to the judge that the Find My app only offered an approximate location of the iPhone, the DPD detective didn’t attempt to independently corroborate the stolen items’ alleged location ahead of time. “Ms. Johnson’s case is just one example of a larger problem of police obtaining warrants and invading people’s homes based on false information, including—like in this case—when police misrepresent the significance and accuracy of technology,” wrote the ACLU.