The company is pledging $20 billion towards two factories, with the potential for more. 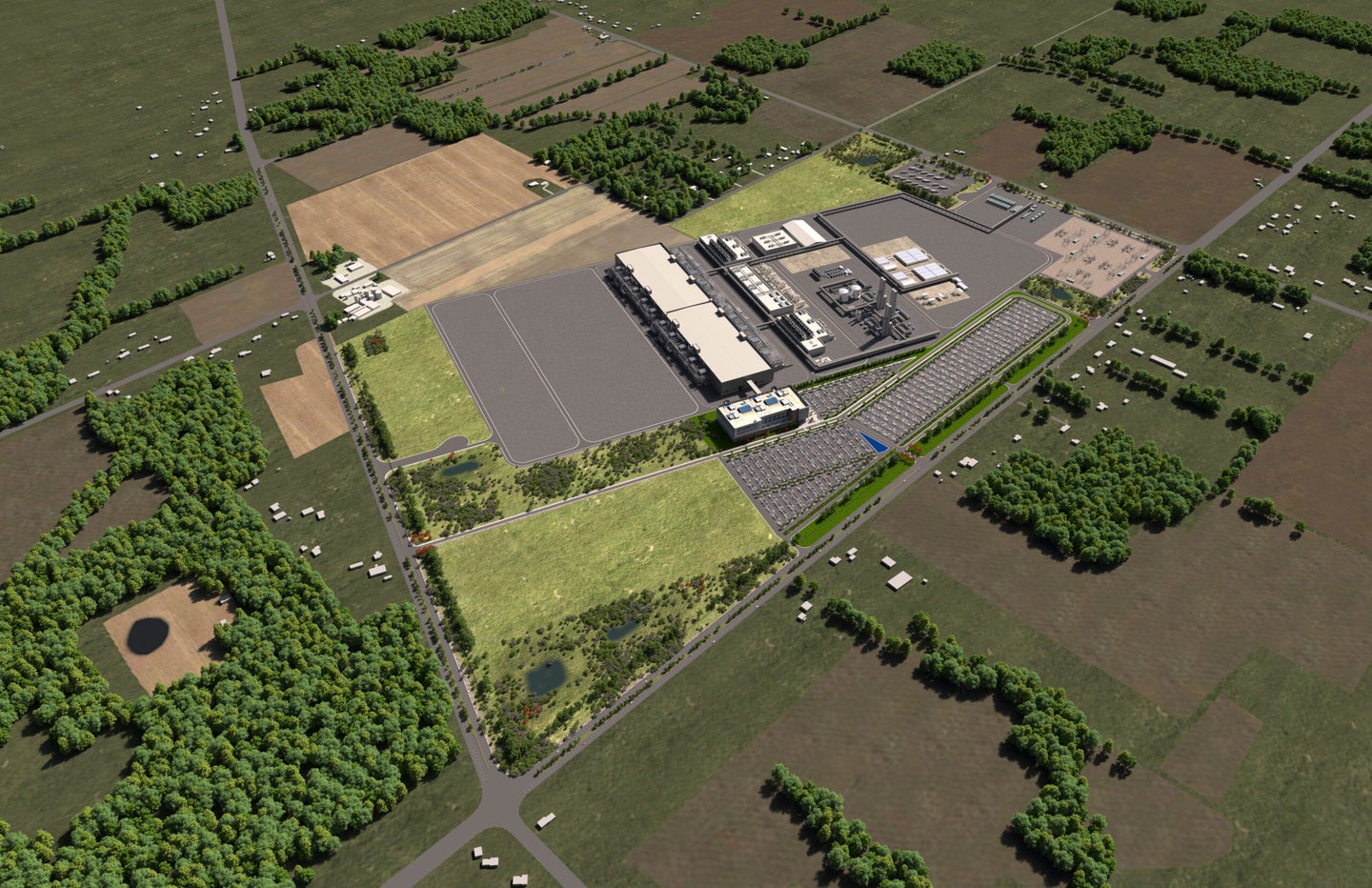 A rendering of the Intel factories in Licking County, Ohio. Intel Corporation
SHARE

Intel is investing $20 billion into a new semiconductor manufacturing “mega-site” in Ohio, the technology company confirmed on Friday. The nearly 1,000-acre site will feature at least two new chip-making factories, though Intel says it could ultimately accommodate up to eight. CEO Pat Gelsinger told Reuters he believes it could become “the largest semiconductor manufacturing location on the planet.”

There is currently a shortage of semiconductor chips, which are a key component in nearly all electronics, from iPhones to cars. Originally stemming from Covid-19-related production shutdowns and further impacted by supply chain issues, Gelsinger predicted last summer that it would take a “year or two” before the supply of these chips meets the incredible demand. It’s a timeline he stands by despite significant investments from his company and competitors like Samsung and Taiwan Semiconductor Manufacturing Co to increase production, as building new factories and ramping up production takes years.

[Related: Your questions about the chip shortage, answered]

For example, Intel announced last March it was investing $20 billion towards building two new semiconductor factories at its existing campus in Arizona. The company broke ground on those sites in September 2021, but they are not expected to be fully operational until 2024.

Construction on the Ohio site is expected to begin later this year, with the goal of having the factories functional in 2025. Located in Licking County, the site will be Intel’s first new manufacturing location in 40 years and the biggest private-sector investment in Ohio’s history. It’s expected to create thousands of jobs, including 3,000 new Intel roles and 7,000 construction positions over the course of the build. In addition to Intel’s initial spend on the factories, the company says it will invest approximately $100 million over the next 10 years in local universities, community colleges, and the US National Science Foundation.

Currently, the US is responsible for 12 percent of the world’s semiconductor manufacturing, according to the Semiconductor Industry Association (SIA). East Asian countries lead the market, with 75 percent of chips manufactured in the region. Last June, the Senate passed legislation that would establish incentives for domestic chip production, but the measure has yet to make it through the House of Representatives, despite bipartisan support.