In an interview with Popular Science, USAID Administrator Rajiv Shah said a program to foment dissent in Cuba through a national social media channel was approved by Congress and was not a "covert" program. 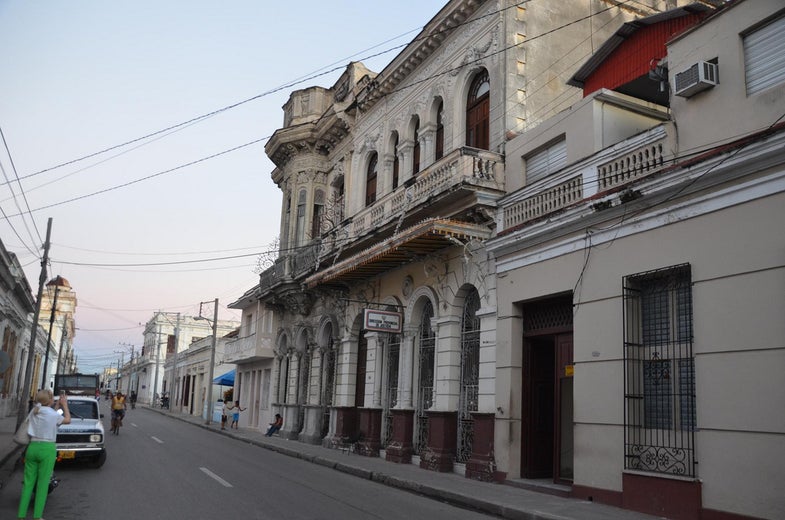 Today, the Associated Press released a bombshell story on a United States-led program to foment government dissent in Cuba. Using a Twitter-like social media service, U.S. operatives planned to grow a user base, then have the program spread messages that would inspire Cubans to undermine the communist government. The plan, according to documents obtained by the AP, went so far as to suggest creating “smart mobs” to “renegotiate the balance of power between the state and society.”

Strangely, this wasn’t a CIA program; it was run by U.S. Agency for International Development, the federal government’s humanitarian aid arm. In an interview this morning with Popular Science, USAID’s Administrator, Rajiv Shah, who led USAID through the program, defended it. “One of the areas we work in is in the area of rights protection and accountability,” Shah said. The highest-level official named in the AP documents is a mid-level manager named Joe McSpedon.

It’s not completely clear from the AP story how the program, called ZunZuneo—slang for a tweet from a Cuban hummingbird—was overseen and approved. For covert operations, presidential approval is required.

But Shah—despite the fact that the program was unknown to the public—said the idea that ZunZuneo was a covert operation is “inaccurate,” and pointed out that there are other USAID programs that require secrecy, such as protecting the identities of humanitarian workers in Syria. “These projects are notified to Congress and the subject of a thorough accountability report,” he said. (The AP story notes that “congressional investigators” reviewed USAID’s Cuba programs. The story also notes that USAID’s Office of Transition Initiatives had been conducting programs without going through usual Congressional “red tape,” which created tension between lawmakers and the USAID, and that a large part of the program was collecting data on users of the service.) When asked if approval for the program went through the White House as well, Shah would only reiterate that the program was overseen by Congress.

It’s still unclear how the program and subsequent story will affect USAID’s relationships with other countries, which, as the AP points out, rely on trust from other governments and industries. Today, for example, USAID announced a U.S. Global Development Lab to fund worldwide projects that could help end poverty.

Update: The White House has made a statement on the USAID program that follows Shah’s statement provided to _Popular Science. _The program was secret “not because it is an intelligence program, but to protect individuals,” press secretary Jay Carney told reporters, adding that he wasn’t sure which White House officials were aware of the program.