Google's history with messaging apps is chaotic. With Hangouts gone, here's a look at what's left. 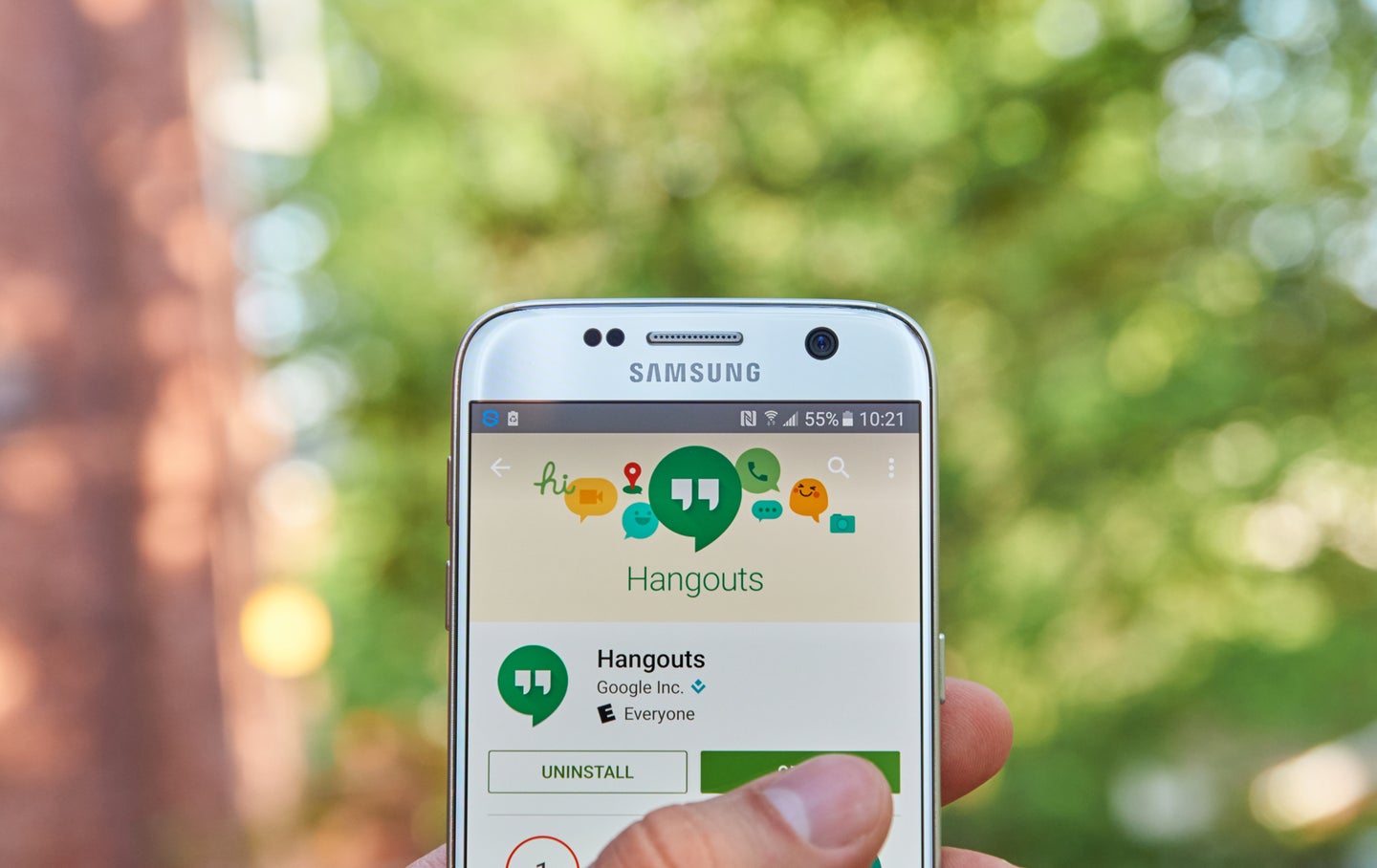 Google is shutting down Hangouts and changing its messaging strategy. DEPOSIT PHOTOS
SHARE

Google Hangouts is finally getting shut down. If you still use the once-popular Google messaging app, you will get a prompt to move to Google Chat over the coming days. Once you get the “It’s time for Chat in Gmail” message, Hangouts will stop working. All your conversations should already have been ported over, though, so you can pick up where you left off.

Before we get into what the future holds for Google’s messaging platforms, here’s a look back at how we got here. Google’s messaging efforts over the past decade and a half have been a complete mess. Google Talk (or GChat) launched in 2005 and for a few years things were simple. There was one service, and it worked really well.

Of course, the good days didn’t last. Google would iterate through increasingly inconsistent messaging apps that it later shutdown or rolled into other apps.

Google Hangouts (the original, classic version) launched in 2011 as a video chat feature built into Google+. Initially, it was a really good product with a clear vision. While Google+ was a disaster as a social network that utterly failed to compete with Facebook or Twitter, and Google+ Messenger, the text-messaging feature, was incredibly bare bones, mobile only, and caught up in a trademark dispute, Hangouts was pretty popular. It offered free and easy group video chatting in your browser, and was far simpler to use than Skype. But Google wanted it to be more.

At Google I/O in 2013, the company announced that Hangouts would become a full messaging service replacing Google Talk. (At the time, Google already had two messaging apps—Google Talk and Google+ Messenger— and two SMS-based options—SMS on Android and Google Voice). It was available on any operating system and any device from launch, though, despite replacing Google Talk, it was missing a few features like audio-calls and online presence indicators. Over the next few years, Google would add features like SMS integration on Android and the service grew into an undeniable success.

By 2016, though, Google was ready to change things up. Cell carriers had, reportedly, been unhappy with Google’s control over messaging through Hangouts so it had caved and created an alternative SMS-based messaging app that shipped with Android phones from 2014: Google Messenger. In 2016, it started pushing Messenger over Hangouts for SMS and then launched yet another messaging app, a very basic WhatsApp clone called Google Allo, that would become the new default messaging app on Android phones.

This was the beginning of the end for Hangouts, although its death wasn’t announced until 2018 and it has taken four years for Google to take it off life support. In a weird twist, Hangouts has actually managed to outlast Allo, the app that nominally killed it. Despite attempting to mimic WhatsApp’s features, it had none of its user base and was shut down in 2019.

In the years since, Google’s messaging efforts have only become more ridiculous. Not only did it add messaging features to apps that didn’t need them, like YouTube, Maps, Photos, and Stadia, but it launched some new apps too. Duo, a video chat app, was unveiled at the same time as Allo. Later this year, it will be merged with Google Meet (which launched as an enterprise Slack competitor in 2017 but has morphed into a consumer app). Google Chat (the app Hangouts users are being pushed to) was also part of Google’s enterprise push when it launched, but is now a consumer messaging app and the spiritual successor to Google Talk and Hangouts. The Messages app on Android has been updated to support the RCS messaging standard, although it is experiencing some teething pains, and carriers, smartphone manufacturers, as well as Apple are all hindering Google’s push for a wider embrace of the not-quite-iMessage-killing standard.

So, with all this flailing, it’s fair to be a little confused. But with Hangouts gone and Duo on the way out, things might finally be getting more streamlined.

As it stands, the apps and services to keep in mind are:

Though with Google’s history with messaging apps, expect this list to be out of date by next Tuesday.