The FCC is finally pulling the reins on space junk

A new proposal to shorten how long dead satellites can remain in orbit will go to vote next week. 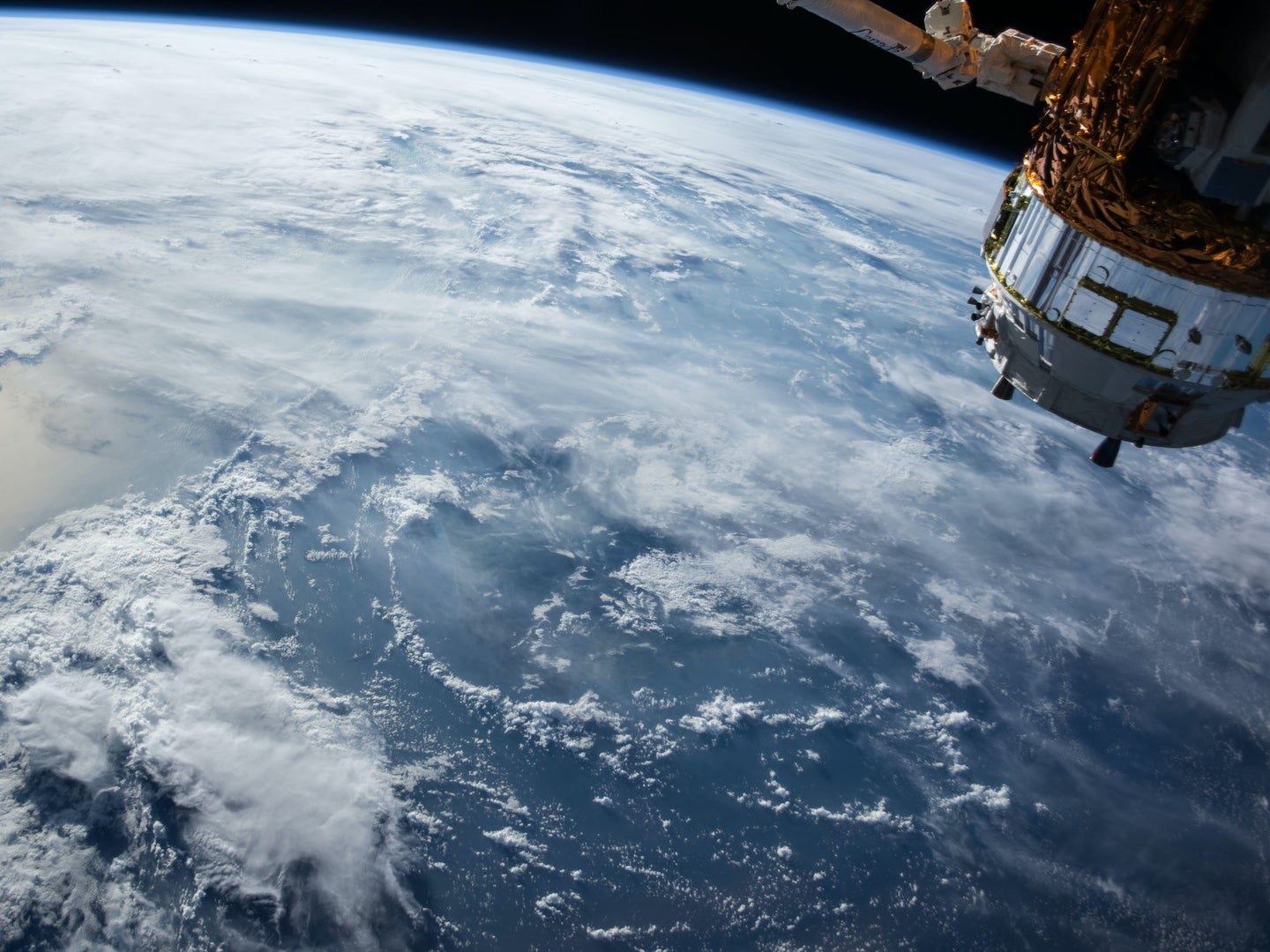 There are currently thousands of dead satellites, defunct rocket stages, and various other bits and pieces of ‘space junk’ orbiting above our heads at any given moment. Much more is expected to come in the years ahead as both governments and corporations take their ventures far past Earth’s atmosphere. Unfortunately, low Earth orbit is already pretty crowded as it is, and longterm efforts are needed to ensure the safety of its future visitors, satellites, not to mention the rest of us still here on the ground.

Earlier this month, the US Federal Communications Committee (FCC) made its first attempts at tackling the issue by introducing a new proposal to drastically shorten the window operators have to remove decommissioned satellites from orbit. As it currently stands, dead satellites can remain in low-Earth orbit for as long as 25 years, which many experts argue is far too generous a timeframe given the rapidly expanding industry. The FCC’s new regulation would see that time reduced to just five years—but observers note that far more needs to be done to truly solve the burgeoning problem.

“Generally, I think it’s a good move,” explains P.J. Blount, a law lecturer at Cardiff University and executive secretary for the International Institute of Space Law, wrote PopSci via email. “As large satellite constellations are becoming the norm in low-Earth orbit architectures, satellites at end of life remaining in orbit pose a risk to active satellites through collision, and they occupy valuable orbital space.”

Unfortunately, we’ve already seen these risks become reality. Just last year, an incident involving Russia’s destruction of one of its satellites via missile launch produced over 1,500 trackable bits of orbital wreckage, while a collision between an active comms sat and a dead Russian Kosmos-2251 satellite generated over 2,000 pieces of debris in 2009.

Some critics, however, argue the FCC’s proposal already falls short of what needs to be done. Speaking with Scientific American earlier this month, Hugh Lewis, a space debris expert from the University of Southampton, revealed their models employing a five-year decommission window only reduced potential collisions just three or four percent. “The critique that this rule does not substantially reduce space debris ignores that it helps reduce the risk of debris creation events by reducing the number of inactive satellites in orbit,” writes Blount. “An ongoing mantra in the space world is that space is congested, requiring operators to clear end-of-mission satellites is a logical way to reduce this congestion.”

[Related: A solar storm blasted 40 SpaceX satellites out of orbit.]

Additionally, Blount explains that, as the US is widely considered a global leader in space law and regulation, the FCC’s guidelines could easily also serve as a starting point for other nations. That is, if legal opponents don’t permanently ground the new proposal before it even launches. “Some people opposing this would say this is outside the authority of the FCC,” Brian Weeden of the Secure World Foundation explained to Scientific American, citing other bodies such as the Federal Aviation Administration or even Department of Commerce as more appropriate for the undertaking.

In the meantime, it’s clear the FCC sees the current lack in regulation as an opportunity to lead the way forward, Blount argues. “The FCC is using its authority over the licensing of radio-frequency spectrum to impose these requirements on operators, the logic being that debris reduces the efficient use of spectrum,” he says. The proposal is widely believed to be approved by commissioners in a vote scheduled for September 29, at which time the law would go into effect in two years’ time.

“The specter is often raised that the US will disadvantage itself with regulations that other states don’t have… but space debris is a problem that all space operators face, and that the majority of space faring countries are attempting to address in some way,” argues Blount. “…[M]aintaining an open dialogue amongst these countries for seeking rules that best promote sustainability in the space environment.”