How To Fix Our Broken Internet

A conversation with privacy activists Laura Poitras and Jacob Appelbaum 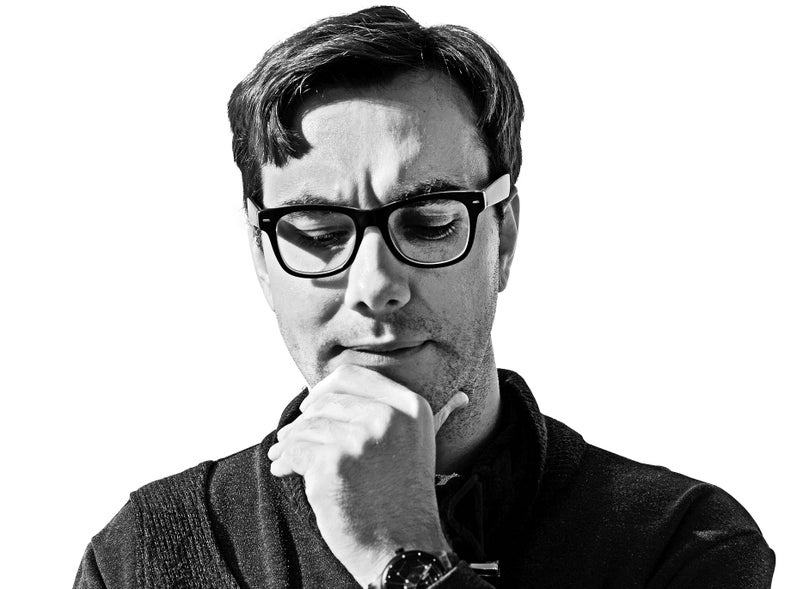 In the wake of Edward Snowden’s NSA reveal, society has grappled with how to balance personal privacy 1 and public safety. Events like the mass terror attacks in San Bernardino, Brussels, and Paris have only raised the stakes.

Records of our daily lives now exist on our smartphones. That is why the prospect of a federally sanctioned iPhone hack—even a one-time occurrence under the argument of national security—could open a Pandora’s box 2; it could threaten future technological rights and human rights.

Read more: Edward Snowden on why the internet is broken

U.S. presidential candidates are calling for digital backdoors to a host of technologies 3, which would allow access to private information 4. This could create unintended entry points for rival governments and hackers, as well as damage the brands and trustworthiness of tech companies’ products.

Some people say they don’t mind giving up privacy because they have nothing to hide 5. But citizens in the U.S. and abroad have the right to be shielded and need to be shielded from state prying 6.

Encryption has gone from niche to necessary—the software and apps are no longer just for those in the know 7. They encode information, protecting reams of personal data (like medical records 8) and meta data (like geospatial information) that are being uploaded to the cloud every second of the day.

Safer software and hardware, however, might not be enough. Like the Bill of Rights, we’ll need a legal framework to protect the Internet rights that we have, until now, taken for granted 9. Future citizens, raised online with all of the inherent benefits and risks10, will hopefully better understand how to navigate these new digital waters11. They’ll insist on defending their freedom by controlling what information they let others—corporations and governments alike—see12. 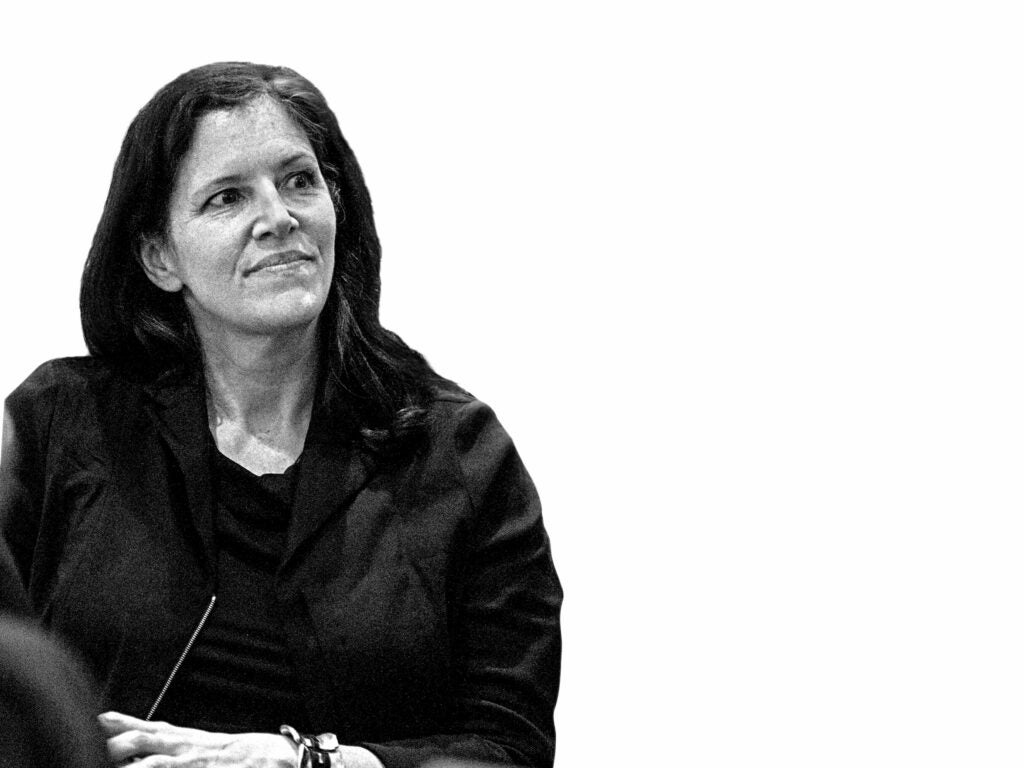 Academy Award-winning filmmaker of Citizenfour, a documentary about the Snowden-NSA affair.

This article was originally published in the May/June 2016 issue of Popular Science, under the title “Here’s How We Fix It.”