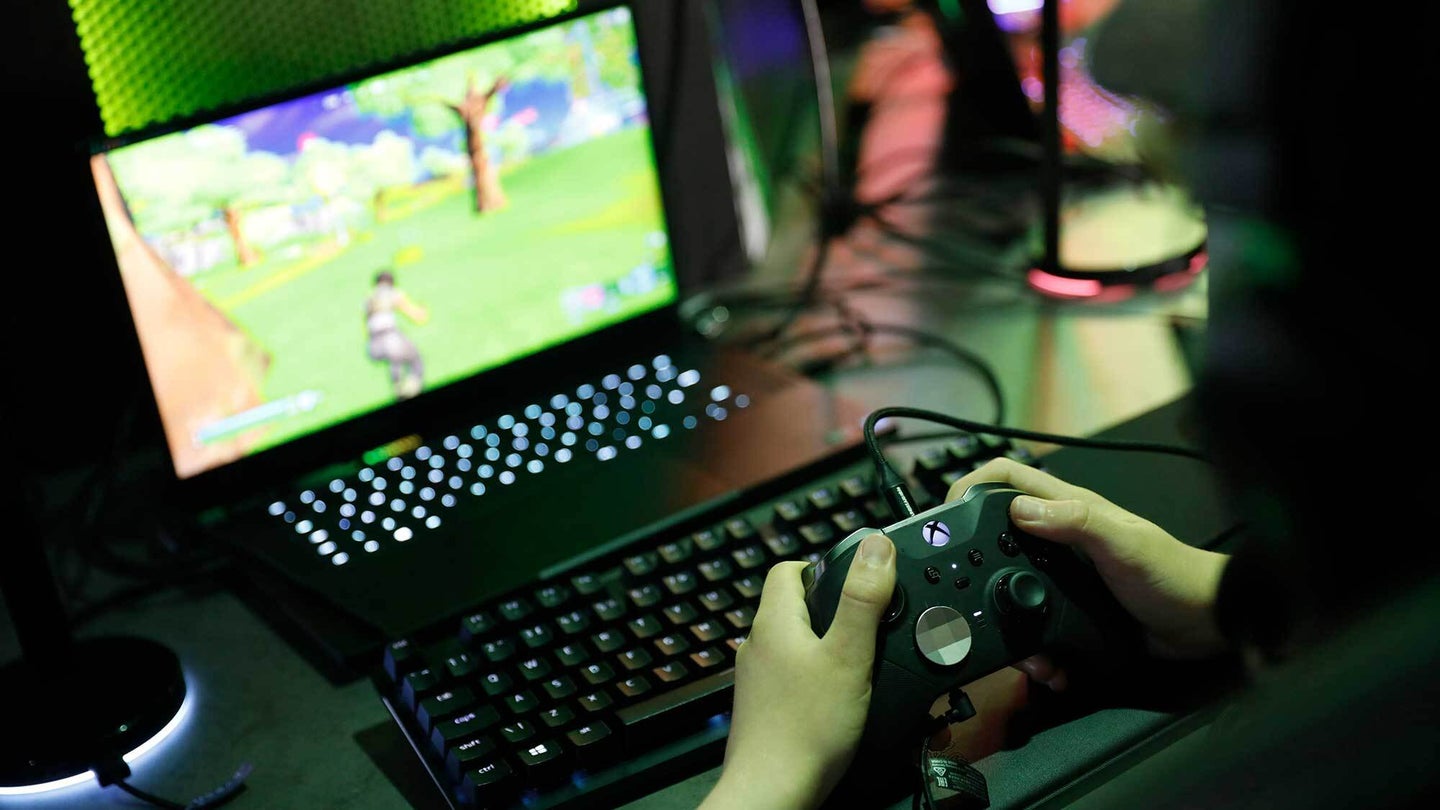 Two separate fines add up to the a record-shattering sum for Epic Games. Tristan Fewings/Getty Images for Hamleys
SHARE

Epic Games has agreed to pay over $520 million as part of a multi-record-breaking settlement with the Federal Trade Commission. Per the FTC, the makers behind the massively popular video game, Fortnite, were originally accused of not only tricking players into making unintentional in-game payments, but also violating children’s privacy as defined within the Children’s Online Privacy Protection Act (COPPA). The new Epic Games’ settlement comes without an admission or denial of the FTC’s allegations.

Although technically free to play, much of Fortnite’s profits stem from in-game purchases for digital perks like character dance moves, virtual concerts, and costumes. The FTC alleges that Epic Games relied on a marketing strategy known as “dark patterns,” which The Wall Street Journal described on Monday as “tactics that trap customers into paying for goods and services and create obstacles to canceling.”

[Related: A parent’s guide to playing Fortnite with your kids.]

Additionally, the FTC argued that Epic Games routinely collected the personal data of children under 13-years-old without their parents’ consent or knowledge through Fortnite, which counts as many as 400 million users globally. According to the esports betting platform, Thunderpick, over a quarter of the game’s players are estimated to reside in the US. Fortnite’s previous live-by-default setting for in-game audio and text chatting is said to have also adversely affected teens and children, who could be subject to harassment, bullying, or predatory behavior.

Epic Games will pay a $275 million penalty over accusations of violating COPPA stipulations, the largest ever fine for an FTC rule violation, alongside $245 million in customer refunds over accusations of its dark pattern strategies—itself the largest refund in a gaming case. As part of the settlement, Epic agreed to what the FTC calls its largest ever administrative order to change a company’s consumer policy. Epic Games adopted strict new default privacy guidelines for children and teens in September 2022, which turned off voice and text communications unless manually changed in Fortnite’s settings. Any previous user data collected by Epic in violation of COPPA regulations must be deleted, unless parents explicitly express consent otherwise.

[Related: Social media scammers made off with $770 million last year.]

According to the FTC’s announcement, employees expressed concern internally regarding Epic Games’ lax safeguards for some of its youngest players as far back as 2017. When the company finally got around to introducing a button disabling voice chat, however, the complaint alleges it was made intentionally difficult to locate.

Correction on December 12, 2022: This article has been updated to reflect Epic Games began defaulting to the highest privacy option for players under the age of 18 in September 2022, not as a direct result of the FTC settlement.