Telecom companies have agreed to leave their 5G plans on pause due to continued FAA safety worries. 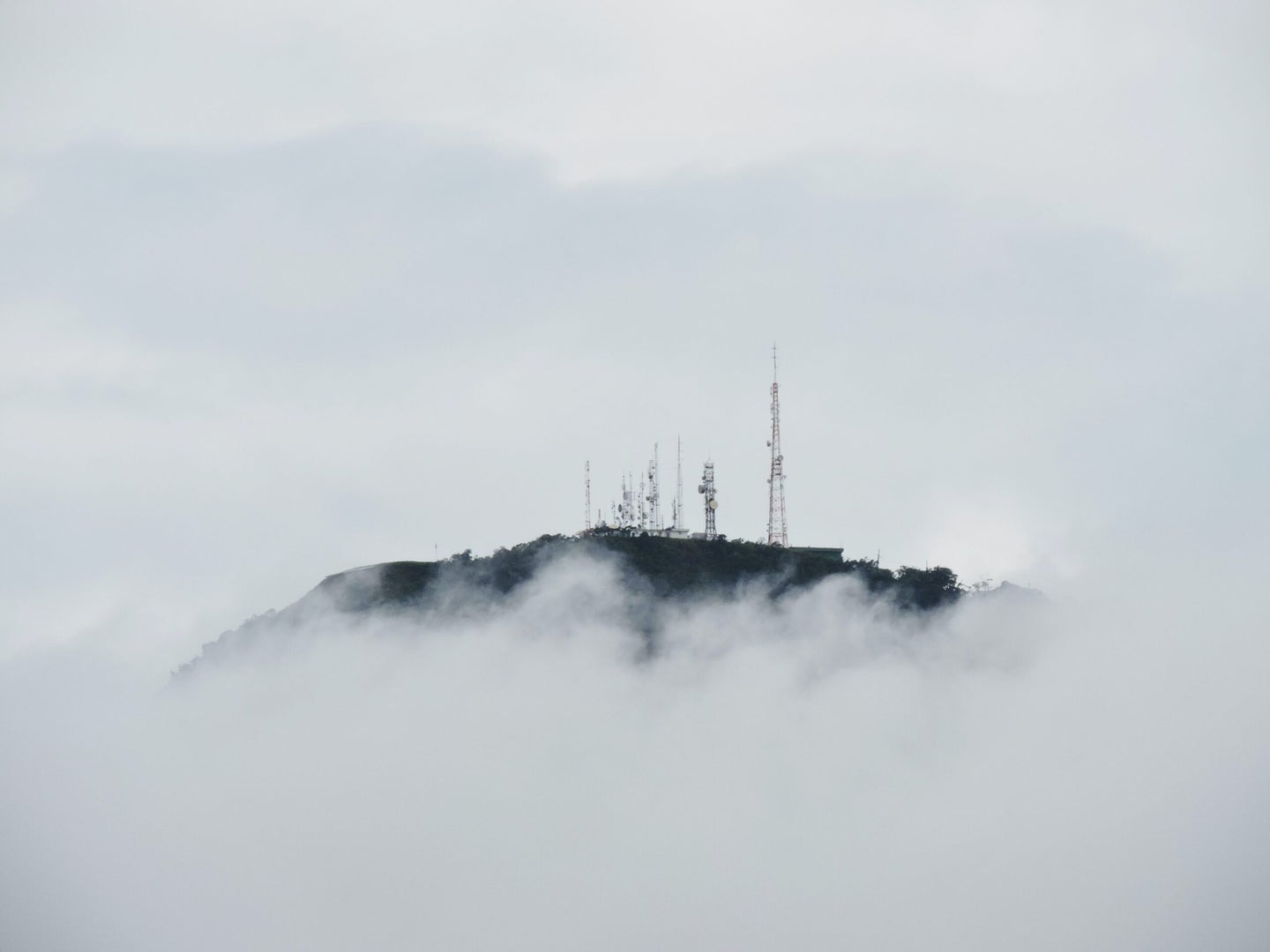 AT&T and Verizon announced Monday they are pushing back their planned 5G expansions due to concerns about how the wireless service change might impact flights. It’s the latest development in a months-long back-and-forth between the communications companies and the Federal Aviation Administration (FAA), with the telecom companies insisting as recently as Sunday that they would move forward with a January 5 rollout of the new signals. Then, the following evening, both AT&T and Verizon agreed to wait two weeks to give aviation regulators some leeway to address potential safety problems at airports, according to The Wall Street Journal.

The FAA has been warning of potential issues with the 5G change since November, explaining that the expansion into what’s known as the C-Band spectrum could potentially interfere with some aircraft systems. More specifically, it could affect an instrument called the radio altimeter, which is used to measure a plane’s height above the ground and helps guide pilots during landings. At the time, AT&T and Verizon agreed to hold their plans until the first week of January, though both have maintained that the expansion does not pose a threat to airlines operations.

[Related: Why 5G has airlines so spooked]

As that new deadline approached, however, the two contingents continued to clash over whether there is a need for additional restrictions and guidance to ensure a safe transition. On December 31, Stephen Dickson, the head of the FAA, and Pete Buttigieg, the Secretary of Transportation, sent a joint letter to the telecom corporations requesting a further delay to better understand and account for potential issues. The agency leaders warned that if the rollout was to move forward as planned on January 5, it would trigger airline safety protocols that would cause “widespread and unacceptable disruption,” like diversions and cancellations. Those impacts would compound the current spate of cancellations caused by spiking Covid-19 cases.

AT&T and Verizon responded with a joint letter of their own on Sunday, Reuters reported, in which they announced intentions to move forward despite the federal government request. However, both changed their minds a day later, issuing individual statements that agreed to the additional pause and reiterated offers to institute additional safety measures for the future rollout. The Wall Street Journal says that includes lowering the power of 5G cell towers near airports for six months to allow for further study. A similar approach has been successful in France, where the C-Band spectrum is already being utilized for service. The FAA told Reuters that there are differences between the French and American usage, though, including the authorized power levels and where radio altimeters function on the spectrum.

[Related: Which cars will be left in the dust by next year’s 3G shutdown?]

The push for 5G comes as telecom companies in the US are phasing out 3G cellular service in favor of this faster network. Verizon, in particular, made a major investment in this expansion, with The Journal reporting that the company spent upwards of $45 billion last year to secure the spectrum space and clear it for use. Despite the rollout delay, Verizon unveiled a marketing campaign Tuesday to introduce its 5G offerings and service plans. According to the press release, the expansion will reach more than 100 million people in more than 1,700 cities when it happens later this month.