What does it actually mean for a commercial plane to hit 801 mph?

The jet stream propelled a 787 to super-fast speeds, but determining a plane’s velocity is a complex matter. 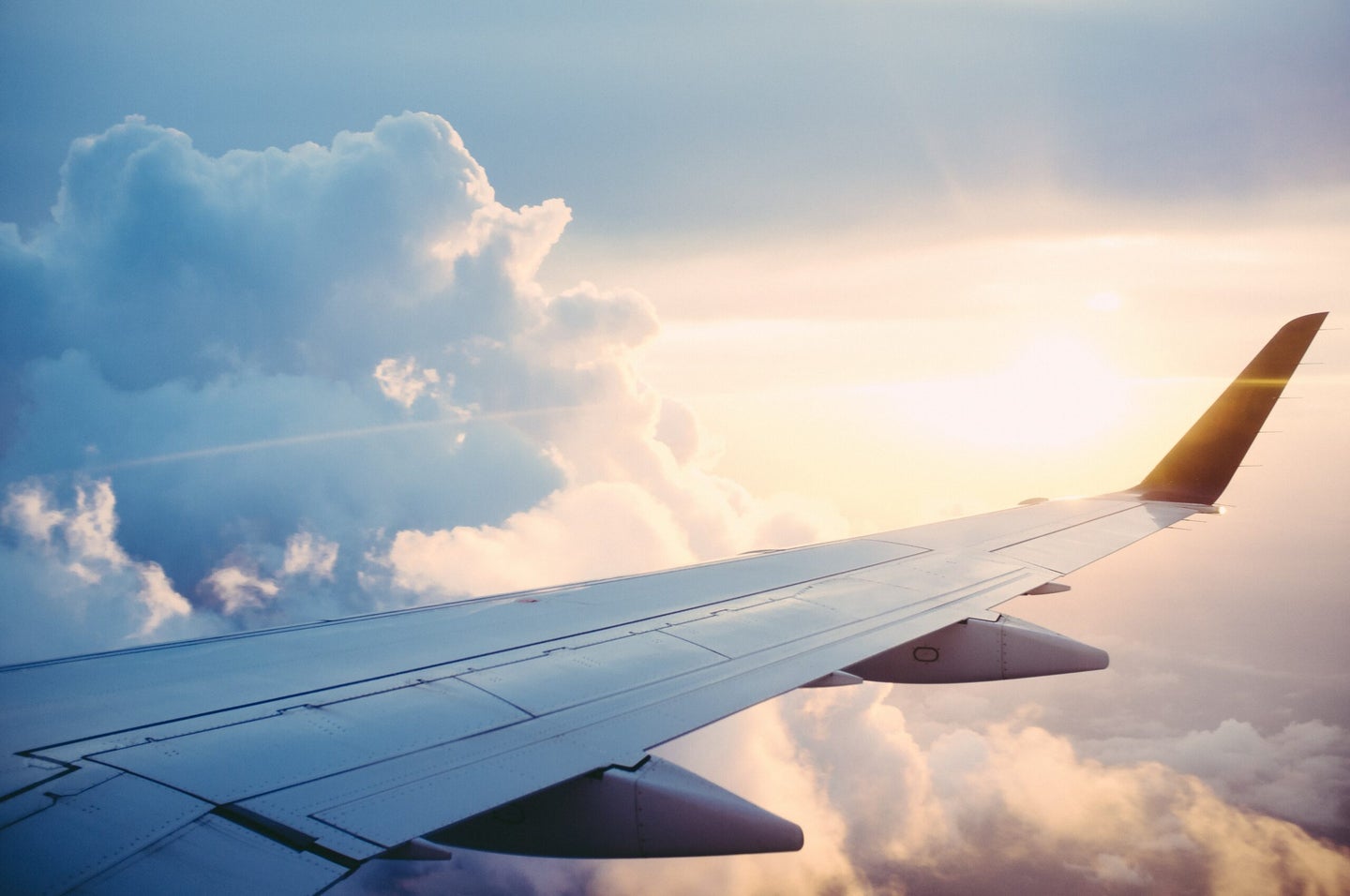 On Monday, a Boeing 787 operated by Virgin Atlantic hit an astounding ground speed: 801 miles per hour, the Washington Post reported.

That’s extraordinarily fast, and in fact, the plane reportedly landed early, a nice perk for everyone on board. But, at the same time, the aircraft was likely cruising at a typical speed for a commercial jet—and it definitely wasn’t going 801 mph through the air up at 35,000 feet. That’s because there’s a big difference between a plane’s airspeed and a plane’s ground speed. In this case, the plane, traveling from Los Angeles to London, was propelled by incredibly strong tailwinds, thanks to the jet stream. So it was moving fast compared to the ground, but at a normal speed compared to the air current it was in.

“This is mostly a weather event,” says Richard P. Anderson, a pilot and the director of the Eagle Flight Research Center at Embry-Riddle Aeronautical University. “The airplane doesn’t know its ground speed.”

By that he means that an airplane can’t sense, just based on the physics of the air around it, how fast it’s going compared to the ground, and it doesn’t matter to the aircraft at all what its ground speed is, either.

As for that weather event? The jetstream was moving at a record-breaking 231 mph. (The measurement for the jet stream was taken over New York, and the plane was above Pennsylvania when it hit 801 mph.) The plane was a hitchhiker on the powerful breeze. From November to March the jetstream is typically stronger and positioned over the continental United States, meaning that this was a plum time for the aircraft, traveling west to east, to surf that quick air.

To understand what happened, it also helps to consider the different ways speed is measured on a plane.

But true airspeed is the easiest to wrap your head around: it’s the speed of the plane compared to the air near it.

While pilots pay attention to indicated ground speed and true airspeed, passengers care about ground speed, Anderson says, “because that’s going to tell you when you get to the gate.” Fly west to east from the United States to Europe and hopefully the jetstream can help you get to Paris. Tailwinds make for a faster journey; headwinds slow you down; both are nice metaphors for other things in life.

A good comparison for a plane moving at a normal cruising speed but a fast ground speed because of tailwinds is to picture standing in a moving train car and throwing a paper airplane in the same direction the train is traveling. That plane will have a normal air speed, but once you factor in the speed of the train, it will have a super-duper fast ground speed.

As for that 801 mpg ground speed from that Virgin Atlantic plane? A Boeing representative says they have no comment on the matter, as they don’t track this type of statistic. Dreamliners, the type of aircraft involved, have a cruising speed of 85 percent the speed of sound.

Anderson says that it’s uncommon to see speeds like this, and that in this case, it’s due to the weather.

“As a pilot, when I’m flying my own airplane, what everybody wishes you is tailwinds,” he adds. “We always know how fast our airplane actually goes, so we‘re always jazzed when nature helps along with much higher speeds than we are justified in getting out of our airplane.”