How to navigate your computer screen with only your keyboard 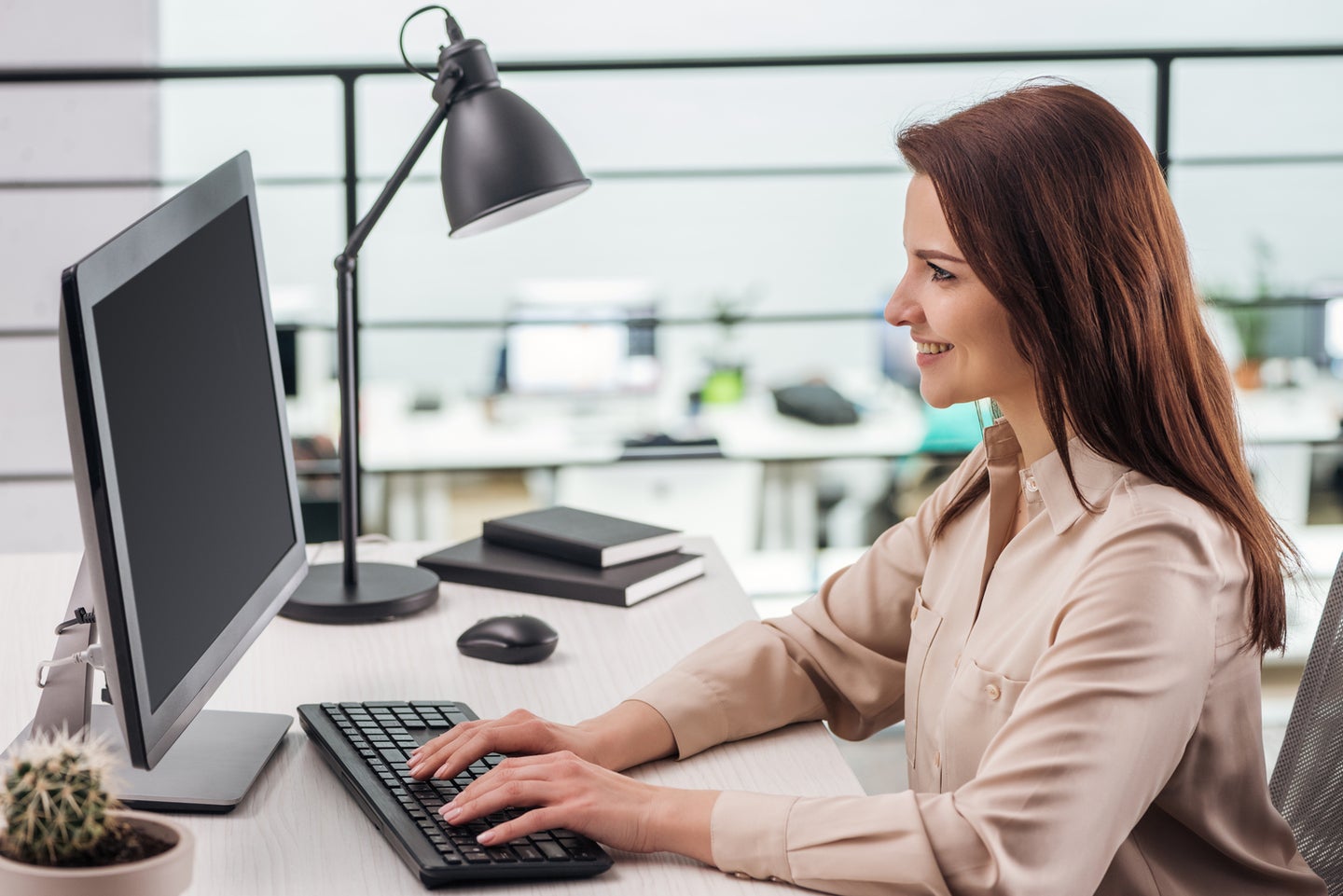 It’s hard to imagine using a computer without a mouse or its notable descendants, the trackpad and pointing stick (you know, that rubber thing in the middle of the keyboard). So when they stop working, either because a button jammed or because they’ve given up altogether, it can feel like your computer has been bricked. Fortunately, that’s not the case. In fact, with the right keyboard shortcuts, including “mouse keys,” you don’t need a mouse or trackpad at all, and you may even find yourself sticking with your keyboard.

Why your keyboard is also your mouse

Modern computing has long relied on keyboard navigation, and the earliest versions were more or less just a bolted-on typewriter. Manufacturers eventually added “home,” “end,” “page up,” and “page down” keys to make navigating reams of information less of a chore. Over time, more specialized keys, including “alt” and “command,” appeared as computers took on new jobs. Still, the keyboard has changed so little that decades-old models may be perfectly compatible with modern operating systems.

They also were built to spare your wrists. Even though a mouse offers a degree of precision beyond a keyboard’s capabilities, the small, precise movements of certain mouse-moving muscles can, over time, cause pain and other discomfort in your hands and wrists. As a result, keyboards and keyboard shortcuts have become important for computer users with motor control or dexterity concerns. No matter who you are, you may find keeping your hands on the keys for a few hours each day makes you more efficient and more comfortable.

So if your mouse or trackpad is broken, or you just don’t want to use it, you’ll need to get familiar with common shortcuts. Most programs, regardless of the operating system or browser you’re using, let you employ the “tab” key to hop between on-screen options in order, hit “enter” to launch a command, and scroll with the arrow keys. “Home” and “end,” meanwhile, will generally take you to the top or bottom of the page, respectively. Each operating system has its own shortcuts, so focus on the one you use most often.

Cross-platform apps such as Google Chrome also tend to use the same shortcuts regardless of the user’s operating system, but their developers have to play along with computer manufacturers’ quirks. MacOS users, for example, would use (command+T) to open a new tab, while those on Windows or Linux would hit (ctrl+T). Still, while there may be many similarities, you shouldn’t assume one shortcut translates to another program.

Once you’ve identified your most commonly used programs, keep a list of shortcuts handy and practice using them. Often, they’re a little faster than using the mouse, especially if it’s something you do a lot, such as returning to your Google search results and trying the next link.

To enable mouse keys in Windows 10, press (Windows+I) to open Settings, and head to Ease of Access. Open this and scroll down to the Mouse. Turn Control Your Mouse with a Keypad on, and you’re off to the races, though it’s important to note that this is most likely to work if you have a separate keypad on the right-hand side of your keyboard. If you have a smaller laptop that lacks one, you can still enable mouse keys, but it might not work. Experiment a little and see if your computer will let you navigate with your keyboard.

If it does, each number from one through nine will control a different direction: eight is up, two is down, four is left and six is right. Seven, nine, one, and three serve as diagonals. Five stands in for left-click, and for right-clicking, hit the “plus” key. You can enable or disable this type of navigational control with (left shift+left alt+number lock). Need the keypad to enter numbers? Number lock will, uh, lock it to entering numbers.

For Apple computers, mouse keys can be activated via “Full Keyboard Access,” which doesn’t require a keypad. That’s a good thing because keypads are very much optional accessories on Macs.

To enable this, go to the Apple menu, choose System Preferences, and then Keyboard. Click Shortcuts, and at the bottom you should find “All Controls.” Click that and you’ll enable mouse keys. Just remember it’s the same layout as a keypad: eight is up, two is down, four is left and six is right, with one, seven, nine and three serving as diagonals.

If you don’t have a keypad, take some time to practice. Navigating via the line of number keys at the top of your keyboard will feel odd at first, but it’s workable.

Unlike most operating systems, Linux lets you ditch the desktop entirely and use the command line interface (CLI) for everything, running code directly. Just hit (ctrl+alt+T) to open a terminal or (alt+F2) to open the “run” application window, if you already know what program you need. But if you’re not looking to get this involved, it’s still easy to turn on mouse keys.

First, if you have a number lock key, hit (ctrl+shift+number lock) and press the numbers to see if the pointer moves. If so, you’re all set. If not, press (ctrl+alt+tab) or the Super key, if you have one. This will open Activities. If you installed Ubuntu on a Windows laptop, use the Windows key. Select Settings and then Universal Access. Under Pointing and Clicking, you’ll find Mouse Keys. Hit Enter to turn it on, and you’re set.