A report on the state of biological defense research finds lots of problems--but really manageable ones. 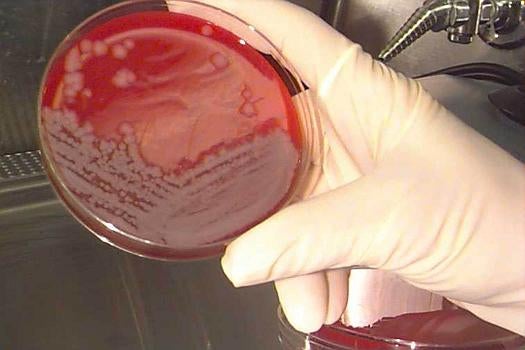 A week after September 11, 2001, letters containing lethal anthrax spores killed five people, and sparked a an FBI investigation that lasted nine years. Since then, bioweapons research has become a multi-billion-dollar industry: scientists work with dangerous biological agents, like anthrax spores and infectious diseases, to come up with a defense against future biological attacks. One problem: the labs are a hot mess.

According to a report that the Government Accountability Office released today, there is no universal standard for conducting or overseeing biodefense research in the United States. This is partly a problem of ricebowling, where various agencies maintain separate programs to meet their own needs, and these programs are both jealously guarded and kept apart from other, similar programs. The upshot? Researchers don’t always know what other researchers are working on and run the risk of needlessly repeating each other’s work.

A related problem: the labs don’t have standard construction guidelines and operating procedures. For instance: locking the door might be SOP at one lab, and not at another. Disparate rules open the flood gates for human error–and make that error harder to track.

To fix these problems, the GAO report recommends a single federal standard for all high-containment biological research labs and suggests “a national strategy for oversight, including periodic assessments of the nation’s need for these laboratories.” In other words: Get all the labs on the same page. And if they don’t comply, they could be shut down.

The recommendations come four years after the GAO’s last assessment, and mostly repeat issues noted then. With simple federal action, like establishing standards for research labs and coordinating the nation’s biodefense research strategy, these problems should be perfectly mitigated before any real problems occur.

Of course, such sober assessments could always be ignored in favor of general panic.