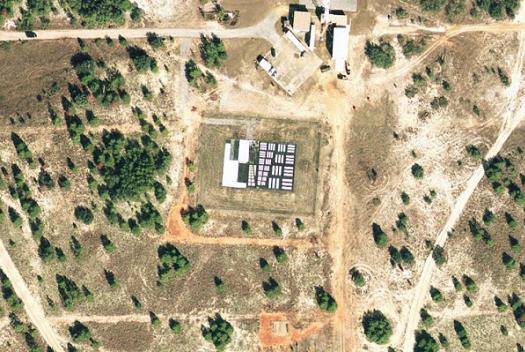 Consider it a barcode for bombers–an eye test for spy planes. Across empty stretches of the United States, an odd Cold War artifact persists. It is a series of asphalt rectangles coated in patterns of black and white paint. Based on the 1951 U.S. Air Force resolution test chart, the barcode-like patterns were used to test the ability and resolution of film cameras carried by airplanes.

Google Earth images of these camera test patterns have been collected in the winter 2013 newsletter of the Center for Land Use Interpretation.

Known as tri-bar photo targets and largely concentrated in the Mojave desert, they were used for half of a century to test the reliability of American surveillance equipment. This began with the U-2 and SR-71 spyplanes of the Cold War and continued more recently, with satellites and camera-equipped drones. According to the CLUI:

The targets function like an eye chart at the optometrist, where the smallest group of bars that can be resolved marks the limit of the resolution for the optical instrument that is being used. For aerial photography, it provides a platform to test, calibrate, and focus aerial cameras traveling at different speeds and altitudes.

The pattern was adopted as a uniform way for the Air Force to test cameras in 1959, and has been updated several times. In 1998, after almost 50 years in use, a military code manual deemed the pattern an outdated standard for new cameras parts and insisted that it only be used as a way to test replacement camera equipment. In 2006, after 57 years as the standard for Air Force cameras, the test pattern was retired; non-film cameras had become more common, and the tri-bar didn’t adapt well to digital photography. 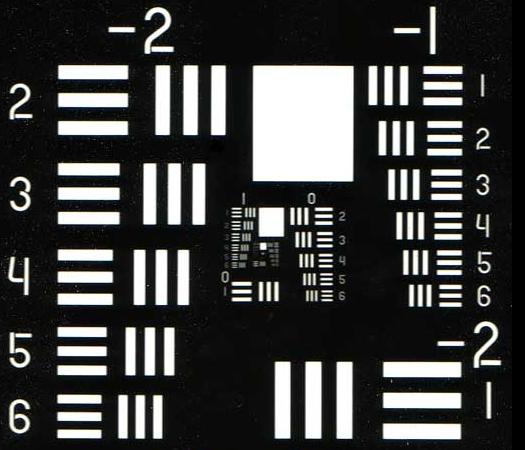 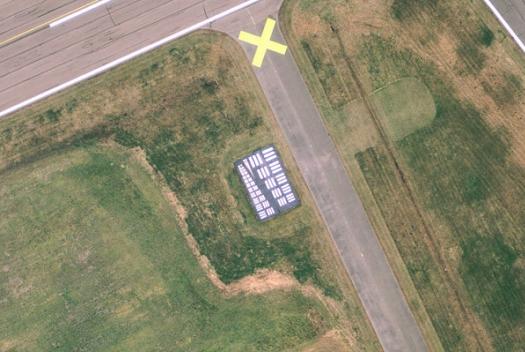 Tri-Bar Test Pattern next to the runway at Walker Field, Maryland 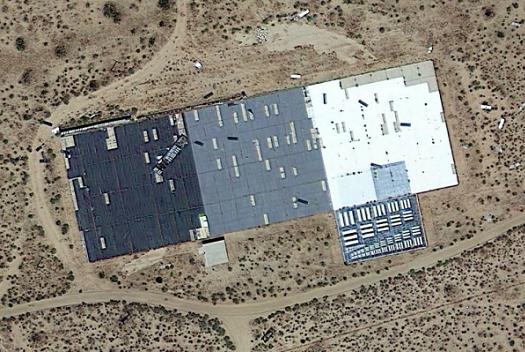 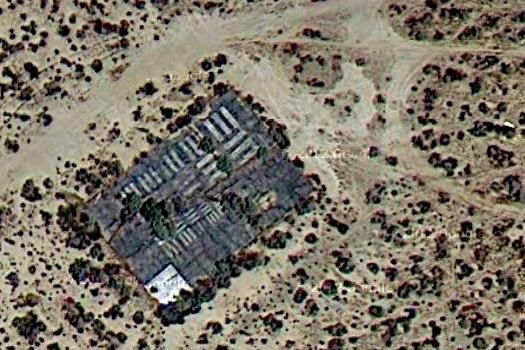 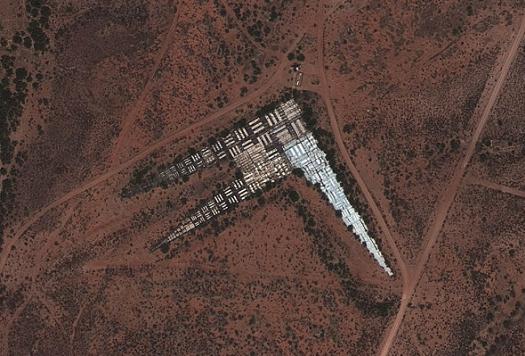