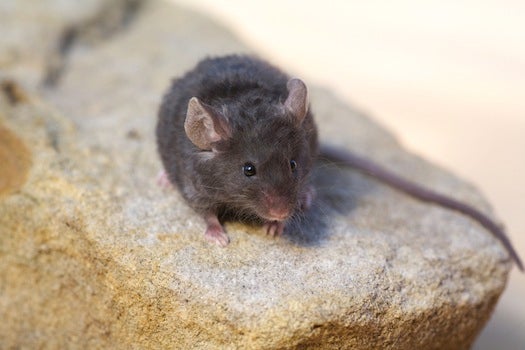 Call it a bureaucratic coincidence. The same day the Government Accountability Office called for stricter standards at biological threat defense labs, a biodefense lab in Galveston, Texas, lost a vial of virus. Which is a great reason to panic, if you are a baby mouse.

The vial in question contained Guanarito virus, which is found only on the central plains of Venezuela. It causes hemorrhagic fever, which is awful, but it’s mostly fatal in baby mice and grown guinea pigs. Adult mice regularly survive it, and inoculated rhesus monkeys exposed to Guanarito in a lab recover just fine. One study found that humans who became infected with the disease suffered a 23 percent fatality rate, but only got exposed to the disease by living near sick rodents–specifically, Venezuelan rats. These rats are the only known hosts for the disease, and without them it’s very, very unlikely Guanarito could survive in the wilds of Galveston.

So if the lost virus isn’t something out 28 Days Later, why the fuss? Timing, fear, and speculation, mostly. The timing is convenient, because a report published the morning before the Guanarito vial was announced missing highlighted security and other problems at biodefense labs around the country. The second part is fear: a lost sample of Venezuelan rat virus is nothing to panic about, but what if it had been made into a weapon, or bred for bioterror, or was deliberately stolen, or what if it had been something as deadly as anthrax? There’s a lot of potential to spread fear in a story about defense research, biological weapons, and mistakes. Speculating about worse outcomes only compounds that.

Truth be told, this was pretty much a best-case scenario. Only under extraordinary circumstances, like if Venezuelan rats invaded Galveston, would the lost vial prove harmful. The loss was discovered during a routine inventory check, which is how mistakes should be found. Human error is inevitable, and proper record-keeping and inventory are the incredibly useful and boring tools used to correct for human error.

In fact, if there’s any problem going under-reported in all of this, it’s that the number of labs built over a decade of expanded interest in biological defense research leads to more potential for human error. That’s simple probability–the more highly sensitive labs you have, the more humans you have working in highly sensitive labs, the greater the likelihood one of them will eventually make a mistake. In fact, in protecting ourselves against threats from malice, we have have exposed ourselves to threats from incompetence. Whoops.