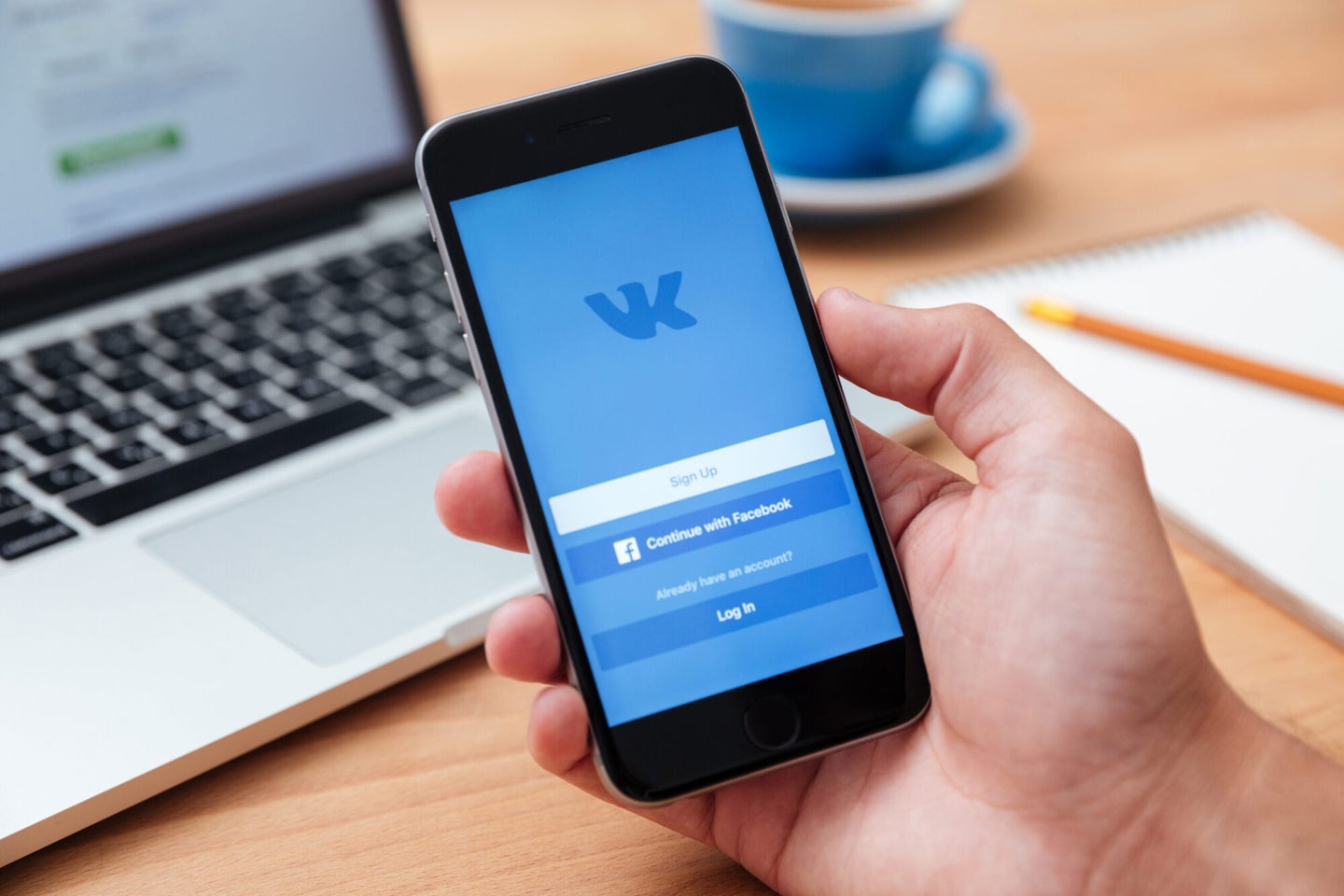 Russians with the app on their Apple devices already can reportedly still use it. DepositPhotos
SHARE

Update 10/19/22: Apple has restored VKontakte to its App Store after receiving proof that it is not currently “majority owned or controlled by a sanctioned entity.”

Tens of millions in Russia lost their ability to download one of the country’s most popular social networks earlier this week. Apple announced Tuesday that it removed VKontakte (VK) from its global App Stores. Apple explained via spokesperson to The Verge that the decision is meant to comply with the UK government’s most recent round of sanctions against Russian elites—some with ties to VK—following a series of “illegal sham [election] referendums in Ukraine.”

“These apps are being distributed by developers majority-owned or majority-controlled by one or more parties sanctioned by the UK government,” Apple spokesperson Adam Dema said in a statement to The Verge. “In order to comply with these sanctions, Apple terminated the developer accounts associated with these apps, and the apps cannot be downloaded from any App Store, regardless of location.”

However, users who have already downloaded the app may continue to use it on Apple devices. “In addition, you can use the mobile version of the site m.vk.com and desktop version with full functionality,” VKontakte wrote in an official press release translated from Russian and published Tuesday, adding that the company “will continue to develop and maintain iOS applications. Our experts are doing everything to maintain and continue to improve user comfort.”

Apple’s drastic restrictions are only the latest in a long line of Western divestments from Russia in the wake of its ongoing invasion of Ukraine. Earlier this year, the company announced that it would cease selling physical products in the country. Additional businesses including Netflix, Microsoft, TikTok, and Roku have all introduced their own restrictions in service, access, and product availability.

[Related: 7 tips and tricks to become a Telegram power user.]

Founded in 2006 by Pavel Durov, VK is now Russia’s second-largest internet company. It is ostensibly the country’s equivalent to Facebook, and offers a suite of services including email, messaging, and marketplace apps. Durov was pushed out in 2014 for “refus[ing] to cooperate with the authorities,” and now oversees the privacy-focused communications app, Telegram. As of writing, VKontakte is still available on the Google Play Store.