You could soon be able to rent a Tesla from Hertz

It's possibly the biggest bulk purchase of electric vehicles so far. 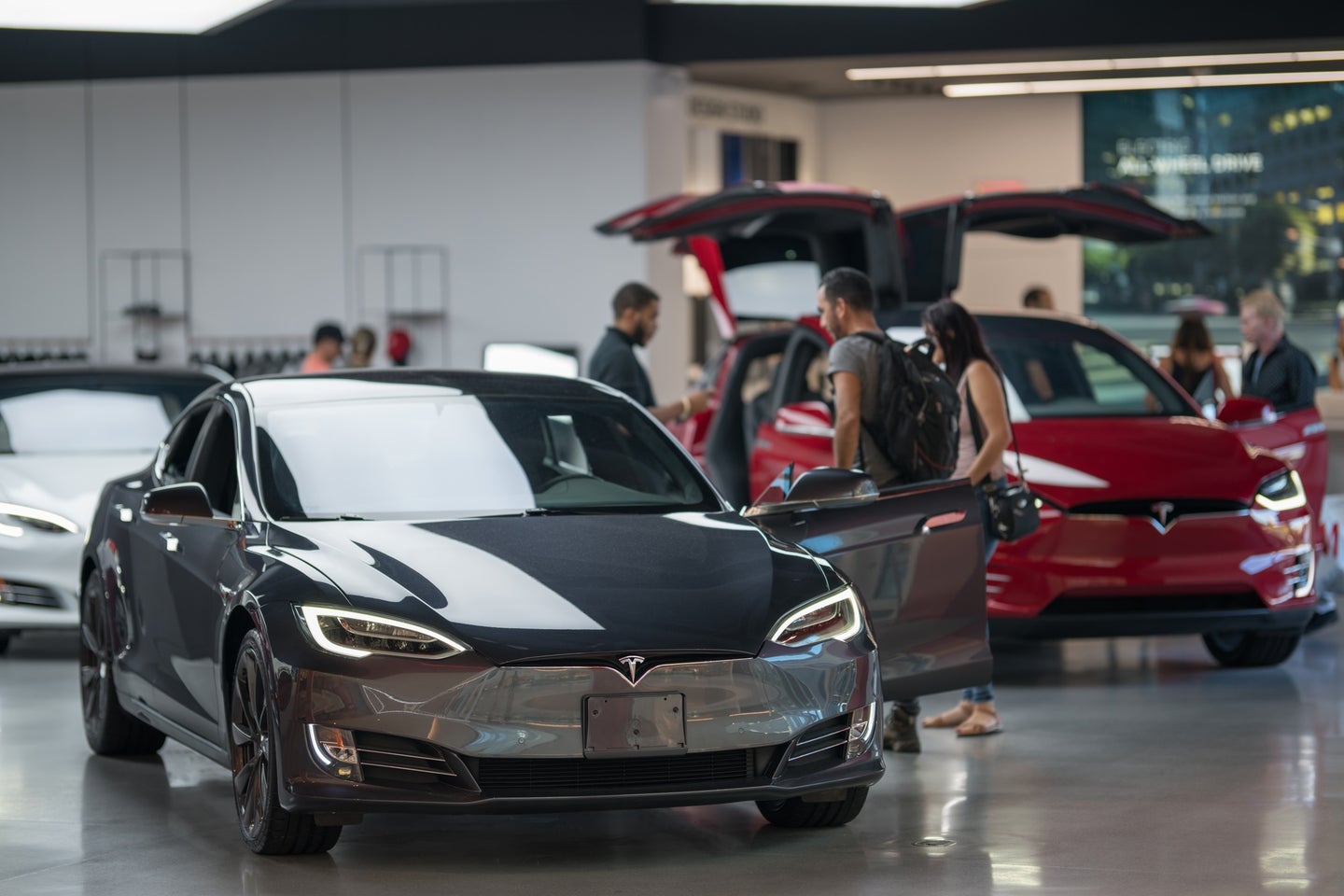 Hertz has locked in what’s said to be the single largest purchase of electric vehicles in history by acquiring 100,000 cars from Tesla. It’s the biggest step towards electrifying its global fleet yet, and Bloomberg says the deal should net Tesla $4.2 billion in revenue. An initial batch of Model 3s will be dispersed across Hertz hubs in the United States and Europe starting in early November.

While it hasn’t been specified which Tesla models are part of the deal aside from the Model 3, it wouldn’t be surprising to see a chunk of Model Y crossovers hit lots over time. Rental Teslas will be welcome to use the manufacturer’s network of Superchargers just the same as consumer cars, adding another benefit for Hertz customers. Even with other players in the EV space announcing huge investments into charging infrastructure, Tesla Superchargers are still more widely available across the US and Europe.

Hertz’s interim CEO Mark Fields said in a press release Monday morning, “Electric vehicles are now mainstream, and we’ve only just begun to see rising global demand and interest. The new Hertz is going to lead the way as a mobility company, starting with the largest EV rental fleet in North America and a commitment to grow our EV fleet and provide the best rental and recharging experience for leisure and business customers around the world.”

To give an idea of the scope of this deal from Tesla’s side, the automaker’s third-quarter 2021 deliveries totaled 241,300 units. The automaker’s stock was up 4.3 percent in pre-market trading to kick off the week on the back of the Hertz announcement.

You might remember that Hertz filed for bankruptcy in May 2020; it was able to claw its way out by securing a $5.9 billion investment round led by Knighthead Capital Management and Certares Management. It also sold roughly 200,000 of its 650,000 vehicles to pay back creditors. By July of this year, Hertz’s share prices had climbed to nearly $9 per—more than four times higher than the sub-$2 prices it faced during the worst of its slump.