Over 1,600 sham Facebook accounts were spreading misinformation to European audiences. 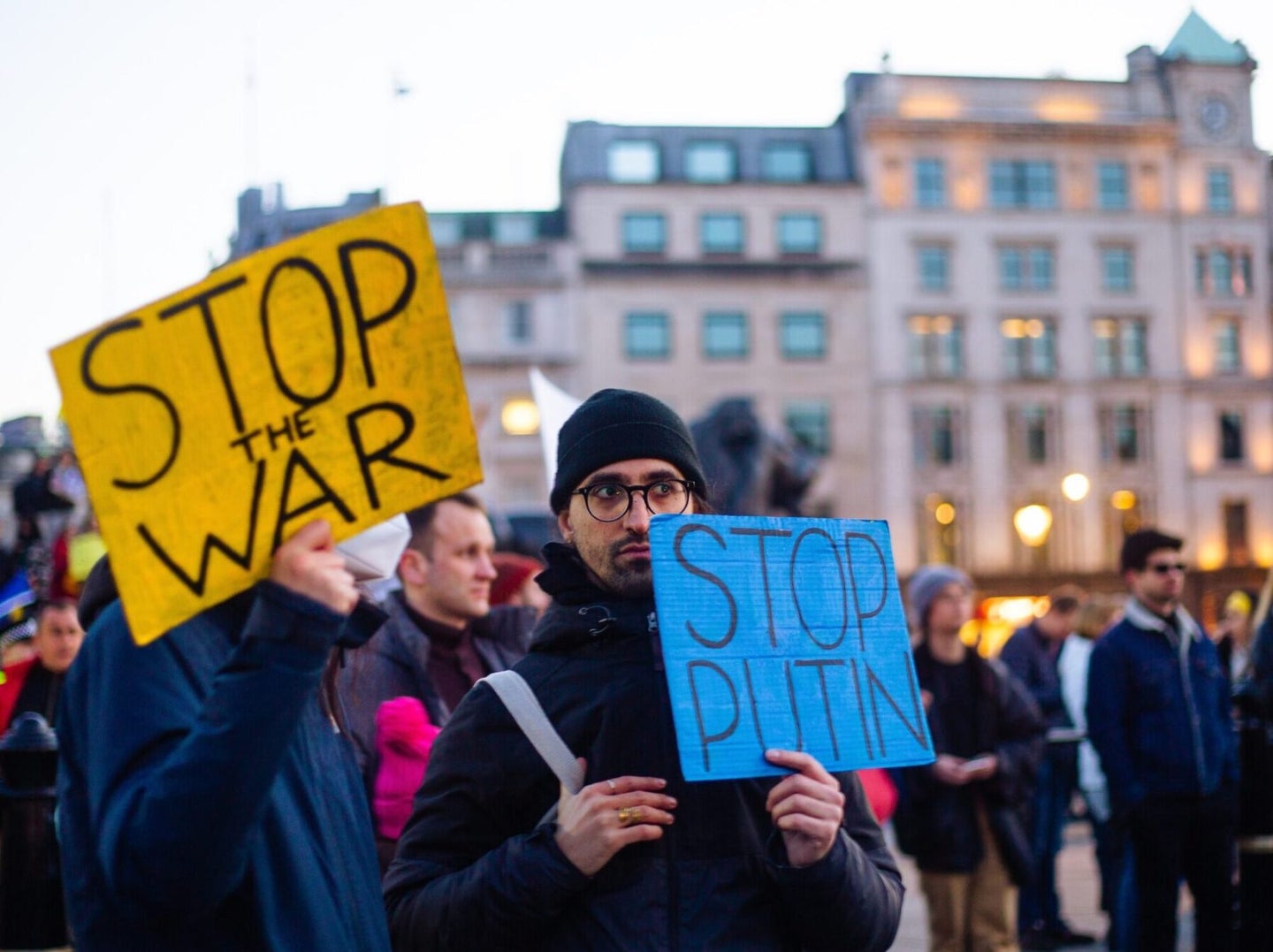 Meta announced today that it has successfully dismantled what David Agranovich, the company’s director of threat disruption, called “probably the largest and most complex” Russian misinformation and propaganda social media campaign since the beginning of its invasion of Ukraine earlier this year.

As first reported by the Associated Press this morning, accounts on Facebook and Instagram, as well as non-Meta owned platforms like Telegram and Twitter, had been linking to websites that mimicked reputable European news sources such as The Guardian and Der Spiegel. Those sites, in turn, included fake stories with headlines like “Video: False Staging in Bucha Revealed,” referring to the confirmed Russian massacre of hundreds of Ukrainian civilians in April.

Meta explained that over 1,600 fake accounts were used throughout the summer to spread misinformation within countries including the U.K., Germany, Italy, France, and Ukraine. In at least a handful of occurrences, official Facebook accounts of Russian embassies in Europe and Asia amplified these stories. Still, Meta alleges its security experts were able to identify and cut off the campaign before it “gained a large audience,” according to the AP. Although the tactics have not yet been explicitly linked to the Russian government, the amplification by actual country diplomats, as well as the level of sophistication regarding timing and multi-language translation, points towards a highly organized and well-funded effort, says AP.

Social media propaganda techniques are nothing new within the online ecosystem and continually present challenges to tech companies as bad actors evolve and shift tactics to evade detection. Critics often point to evidence that entities like Meta and Twitter aren’t doing enough to combat the dire situation, so this move to uncover the expansive operation and subsequently address it is crucial. Unfortunately, pro-Russian online actors are likely already hard at work on their next methods of misinformation.