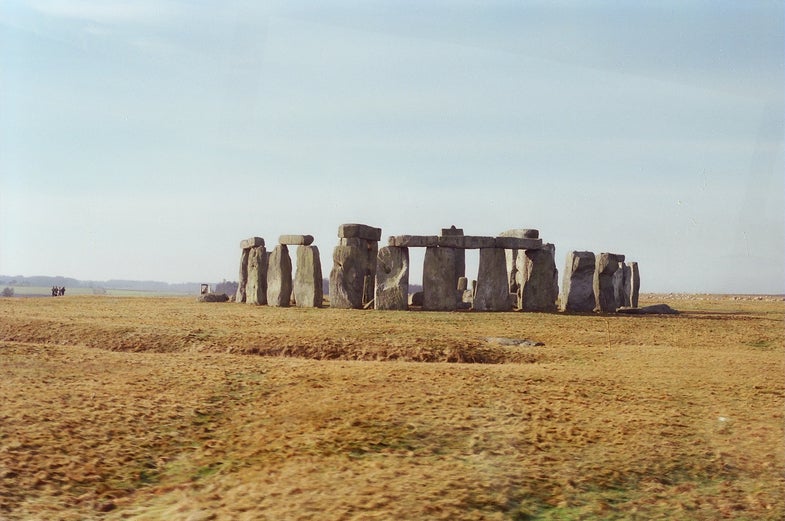 The Durrington Walls site hailed as ‘Superhenge’ in last year’s announcement of findings from the Stonehenge Hidden Landscapes Project has come up empty, at least from stones.

The site, which researchers believed could have been a stone circle many times larger than the nearby Stonehenge site, was thought to contain up to 100 buried stones. Instead, the Neolithic site two miles northeast of Stonehenge once comprised of timber posts, built before Stonehenge by the same people, according to BBC.

The researchers have found that the circle was not up for very long though, and was soon taken down. The timbers were then taken out, and the pits were filled with chalk rubble and then covered with a henge bank.

“For some strange reason they took the timbers out and put up the enormous bank and ditch that we see today,” Nicola Snashall, an archeologist for the National Trust, told BBC.

The new excavations of the site add to the discoveries conducted by the Hidden Landscapes project, which show that Neolithic men and women were continually changing the land to suit their needs.

The researchers don’t know why the people decided to take down and change what now we see as the Durrington Walls, but they believe it could be just a sign of the tumultuous times as the early peoples of England were transitioning into the Bronze Age. 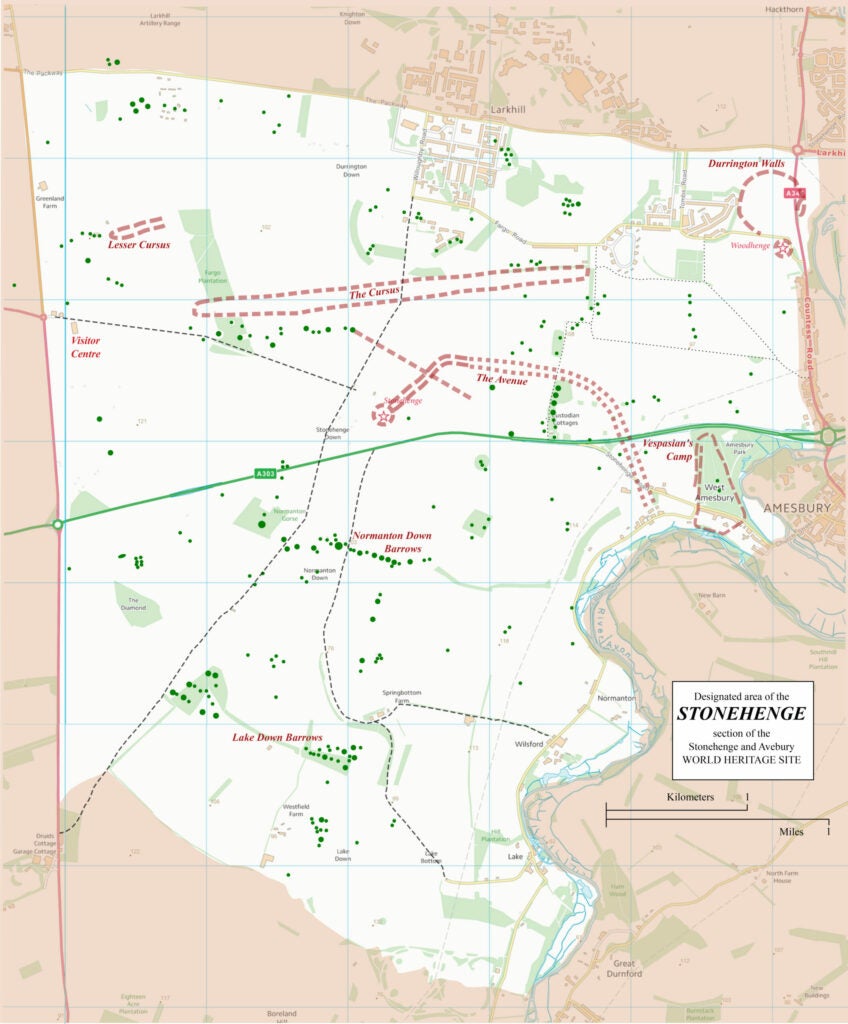 The Durrington Walls, in the upper-right hand corner, are about two miles from Stonehenge, near the center of the map to the left of the Avenue.
Archaeology
England
europe
stonehenge