Gear companies are giving synthetic down and fleece eco-friendly makeovers

Your puffy jacket’s insulation might have been forged in a coal or gas-fired oven. That’s changing. 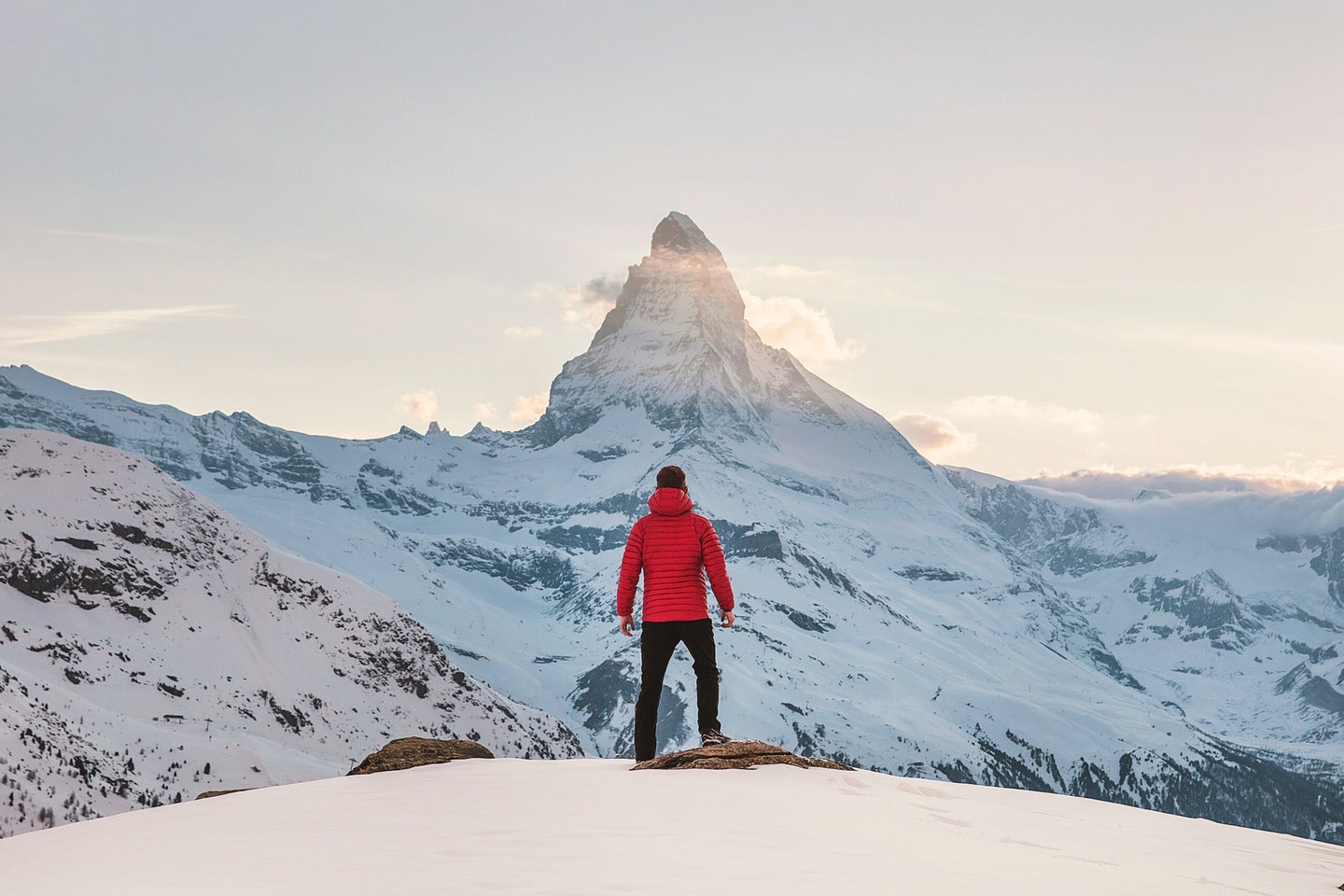 The synthetic insulation in some puffy jackets is cured in giant ovens during manufacturing. Photo by Joshua Earle on Unsplash
SHARE

The synthetic down in your puffy jacket comes at an environmental cost: one stage of the manufacturing process that creates the insulation involves giant ovens. And those big ovens need fuel.

That fuel is typically either coal or liquid petroleum gas in textile factories in Asia, according to Vanessa Mason, senior vice president of engineering at PrimaLoft, which is one of the companies that makes the stuff.

“They’re very, very humongous ovens,” Mason says. “You can imagine the amount of energy it takes to heat these ovens.”

The ovens serve a key purpose: they bond polyester fibers together to create the insulation. That part of the process involves four different types of recycled polyester, plus one more type of polyester (not from a recycled source) that melts at a lower temperature than the other fibers. “It melts and it attaches itself to the other surrounding fibers,” Mason says. “That’s what makes the insulation not fall apart once it’s in garment construction.”

The giant ovens are around 300 to 356 degrees Fahrenheit, and the polyester must make multiple trips through them, for a total cooking time of three to four minutes. “Your biggest culprit with regards to carbon dioxide emissions is that thermal-bonding oven,” Mason says.

But PrimaLoft says it has devised a new method that doesn’t require ovens at all, nor the binding agent made of non-recycled polyester. Instead, air cures the polyester blend—it travels through the ambient air of the factory on a conveyor-belt-like apron. The process takes longer than the typical method, and as before, it still requires a spray of resin. The chemical composition of that resin used to require a high-heat oven, but the new resin doesn’t need heat to do its job.

PrimaLoft is making the insulation the new way at a factory in Ho Chi Minh City, Vietnam, where the ovens have traditionally been fired by liquid petroleum gas.

The company says the oven-free technique reduces their carbon dioxide emissions by 48 percent, compared to what it would take to make their gold-level insulation previously. That is a yearly savings of more than 348,000 pounds of carbon dioxide. Clothing using the new concoction is on its way from Patagonia next year.

Then there’s fleece clothing. Polartec, which makes fleece, wanted to come up with a new type of knitted material that sheds fewer fibers into the water. That unfortunately happens during washing, and the mass of the microfibers from one item of clothing can range from between 0 to 2 grams. Top-loading machines are much worse, according to one 2016 study.

The result is a fabric they call Power Air, which first came out last year. The creation is a little bit like bubble wrap. The garments consist of a multitude of bubble-like pockets and a soft outer layer. Inside those pockets, intertwined fibers do the actual insulating by trapping air. Since they’re on the inside of the garment, rather than the exterior, they shed less during a wash.

Usually those rough fibers are on the outside of a fleece. “This lofted fiber exists now inside of this pod,” says David Karstad, vice president of marketing at Polartec. The company says that the new knitting style sheds at least five times fewer polyester fibers compared to a typical Polartec fleece during a wash.

A company called Houdini makes a pricey hoodie out of the new fleece for $250, and Burton has tops and bottoms incorporating it, too.